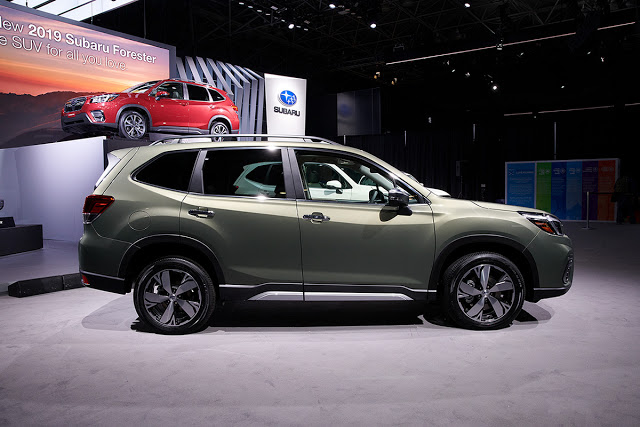 One of the standouts in the on-going New York Auto Show is the fifth generation Subaru Forester, which made its debut with a particularly interesting safety feature—facial recognition.

While the standard variants come with the usual driver assist technology that most cars have now, those in the higher end of the range will be able to sense if the driver gets distracted or tired, and alert him/her while activating other safety features. The automaker claims that this feature is the first of its kind in the segment, and yes, whilst other brands also offer fatigue detection in some form, it is usually done by detecting deviations from usual driving patterns. The Forester is perhaps the first that uses facial recognition to do so.

The same tech is used to recognize up to five drivers who get behind the wheel, and adjust the seat, climate and infotainment preferences accordingly. (Creepy…but cool!)

The facial recognition tech is integrated with the car’s standard driver assist system, EyeSight, so if the car senses that the driver is distracted or tired, the other safety features—ie. pre-collision, lane-departure, lane-keep assist, etc—will kick in. It’s like having a blinking green traffic light just before it turns yellow—a warning before the warning.

In our neck of the woods (Malaysia) where there are plenty of public holidays and lots of long distance driving to do, this is just the kind of technology we need to prevent the very real problem of microsleeping. Nothing like the car giving you a figurative smack over the head when it senses you drifting off into snoozeland, whilst also making sure you don’t drive off a cliff.

Subaru’s tech doesn’t drive the car for you, though, unlike the more advanced autonomous tech in Tesla’s Autopilot or Cadillac’s Super Cruise, which allows the driver to take his/her hands off the wheel. But with the recent setbacks in autonomous driving, and plenty of kinks that still require ironing out, this is a very practical and realistic feature that we need now, that could potentially save lives. 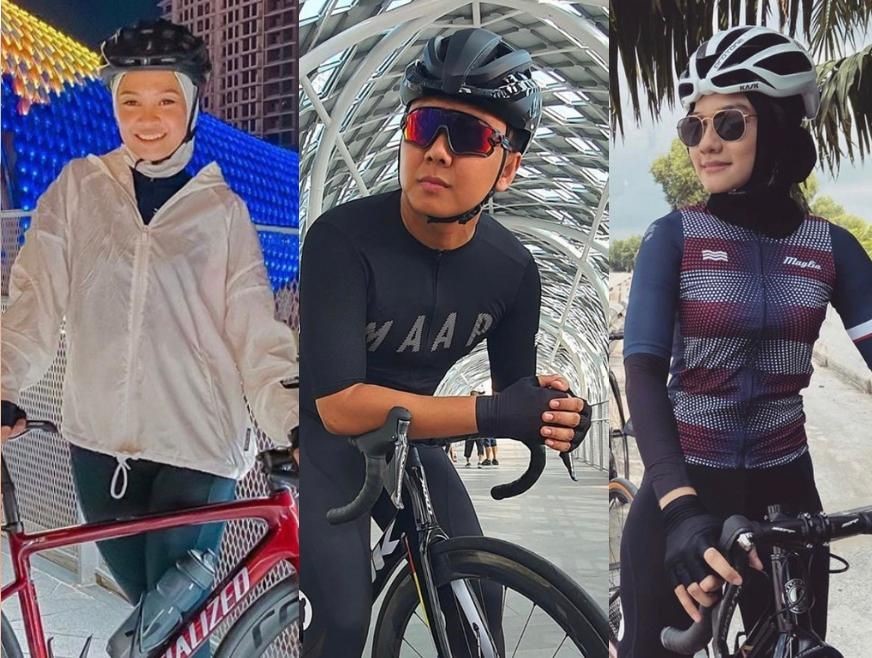