Ssangyong’s XLV For The Chinese and European Markets 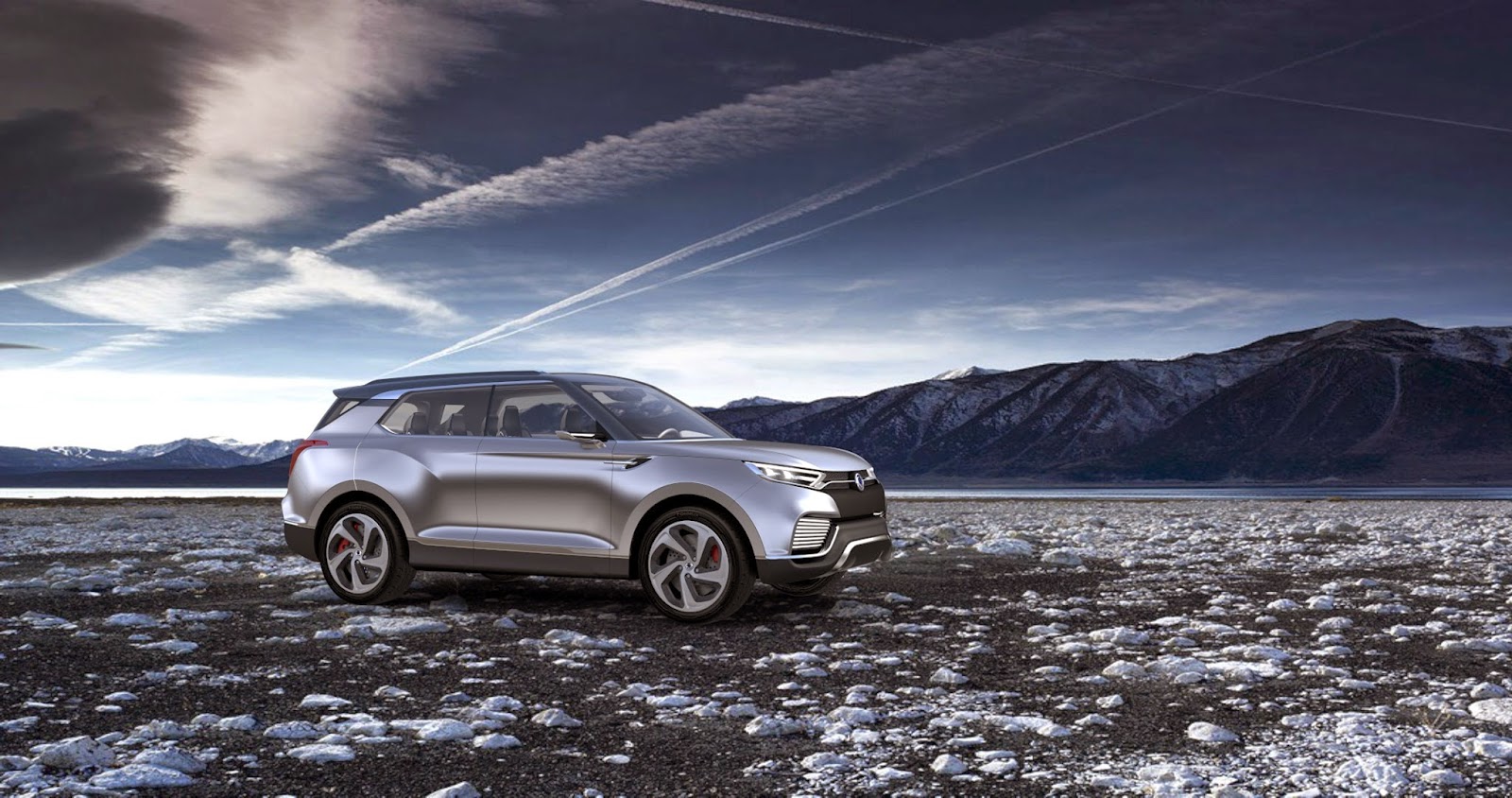 South Korean automaker, SsangYong, unveiled the XLV Concept at the recent Geneva Motor Show. XLV is an abbreviation of ‘eXciting smart Lifestyle Vehicle’ and the latest version is a seven-seater compact SUV measuring 4.43m(L), 1.835m(W) and 1.6m(H), which makes it rather long but still smaller than competing crossovers if it makes it to production. Its 48V mild hybrid system consists of a 1.6-litre diesel engine and a 10kW electric motor, which power is generated by a 500Wh li-on battery.

Not usually known for having exciting aesthetics, SsangYong’s XLV series has featured great leaps toward a more contemporary design since its debut in the 2011 Frankfurt Motor Show. The XLV Concept’s double layered glass top’s transparency can be adjusted for the comfort of the passengers; a non-existent B-pillar due to the suicide doors design makes it almost look like a convertible, if you have a good enough imagination. The centre rear seat can slide to the middle row, depending on the passenger’s preference.

The carmaker’s 3S-Cube system is integrated into the vehicle, which allows the driver to control certain functions using a smartphone, and provides safety information, for instance, lane-keep warning and automatic braking system.

If this is an example of the South Korean-based, Indian-owned marque’s future offerings, then it may stand a chance in markets which it hopes to expand in, namely China and Europe. The carmaker has an overseas sales target of 91 000 vehicles this year, surpassing last year’s number.

BMWi8: A Plug-In Hybrid, A Sports Car, A Dream Machine

Toyota, Honda and Toshiba Workers To Get Pay Rise

More in featured
There Is Too Much Metal On The Roads of The Philippines
November 18, 2019