SsangYong in Trouble as Mahindra Exits. Is Geely Interested? 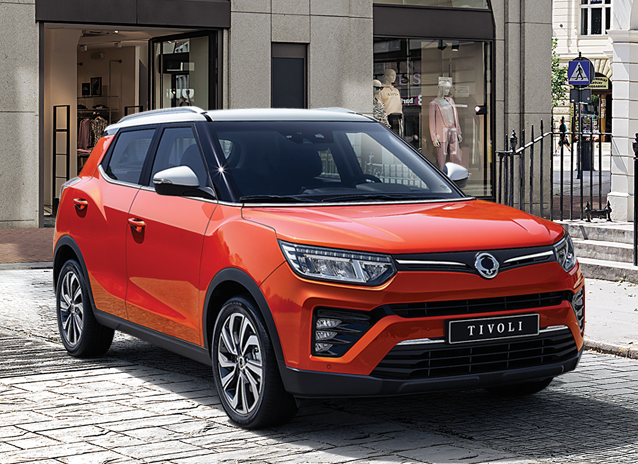 In South Korea, there is a small(ish) maker of quirky SUVs called SsangYong who once again is looking for a partner to rescue them from the scrap heap, after majority-owner Mahindra of India announced that they were giving up their interest in the company. SsangYong has been a perennial struggler for some time now, but they are confident that they will be able to find a suitor that will keep the doors open and have appointed an advisor to help them do so.

Share value in the stricken car manufacturer closed up 30% on the announcement after a rumour went around the media that China’s Geely and BYD were interested in becoming involved and acquired the 74.65% of the company that is owned by Mahindra. However, an almost immediate press release from Geely would seem to indicate that they have absolutely no interest in the venture. Geely, of course, is the company that went from repairing refrigerators in 1986 to being an automotive powerhouse just a few years later, with ownership of brands such as Volvo, Lotus, Link and Co and of course Proton.

You and Cars in a Post-Coronavirus World.

On the other hand, BDY made no such announcement. BDY which is short for Build Your Dreams and is famously co-owned by Warren Buffet’s Berkshire Hathaway, which has a 25% stake in the company that is mostly about manufacturing Electric Powered and Hybrid Vehicles. With the likes of Samsung Securities and Rothschilds advising SsangYong, Buffet may well be interested. The company is however burdened with massive debt and for the past 13 quarters, SsangYong has recorded losses. This year would not have helped either—even before the Wuhan Flu killed the SUV market globally, the company was showing very sluggish sales.

Currently, Mahindra’s stake is worth about US$275 million but it would be a very brave man that would pay anything like that in the current economic climate.