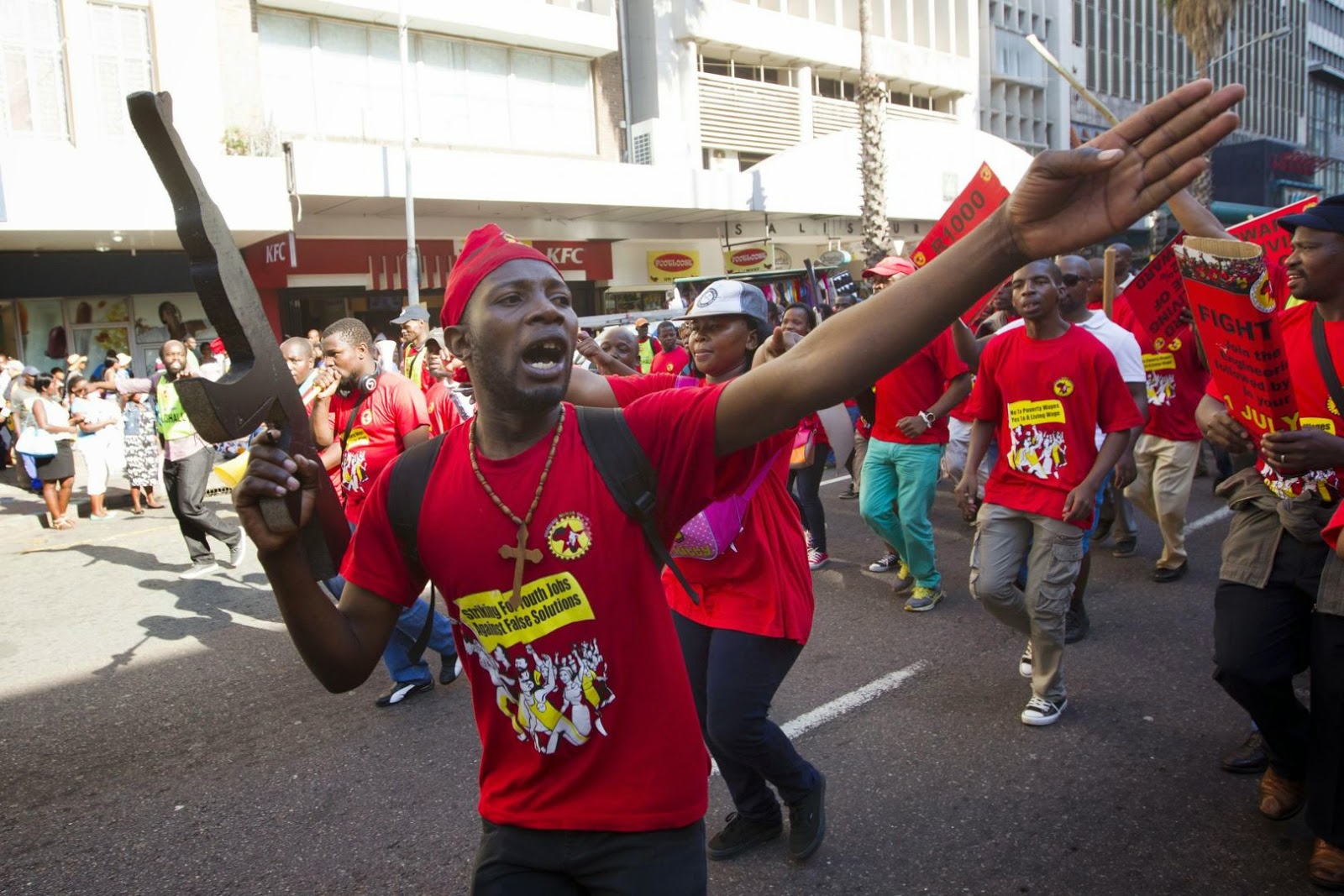 Business as usual for Toyota and Mercedes-Benz. 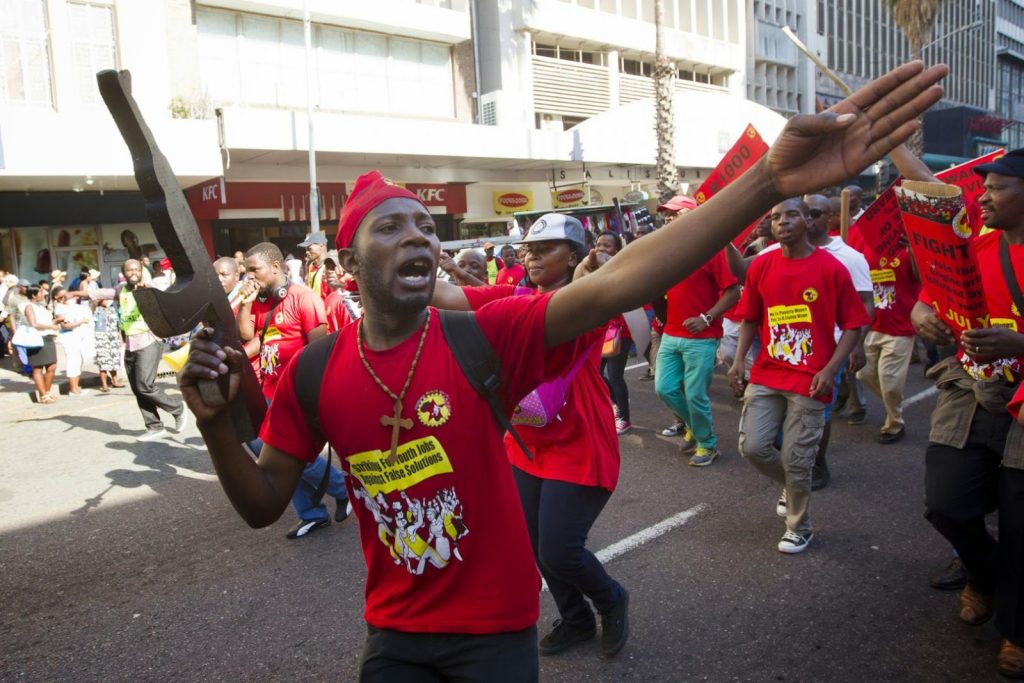 General Motors and Bayerische Motoren Werke have had to halt production at their South African plants as more than 220,000 metalworkers went on strike since 1 July, while the country was still finding its footing after the platinum miners strike reached a resolution some two weeks ago.

‘…the strike in the metal and engineering sector has impacted upon supply of components to our production line,’ said GM’s spokesperson, Gishma Johnson, in an email statement. GM has shut down their plant in the coastal city of Port Elizabeth, which curtails its planned production of 50,000 vehicles in South Africa this year. In 2011, it was reported that the automotive industry used about 87 million tons of steel (read also The Weight War – Steel vs Aluminium).

BMW’s plant outside Pretoria brought forward its scheduled week-long maintenance when the strike commenced. When it reopens on 8 July, the plant will resume production with two shifts instead of three if the strike has not yet cease, resulting in a reduction of 120 vehicle output each day.

For some automakers, however, it is business as usual…for now, at least. According to Toyota’s spokesperson, Mary Willemse, who spoke to Reuters, ‘We still have full production capacity.’ Mercedes had also said that it did not expect an immediate impact. Other automakers that have manufacturing plants in South Africa are Ford, Nissan, Renault and Volkswagen, who could be heaving another groan of despair as last year, a four-week strike by more than 30,000 automotive employees caused the industry an estimated US$2 billion loss.

It does not appear like the strike would end for there are signs of escalation into violence as reports of intimidation, vandalism and attack at metal factories are coming from Johannesburg. The metalworkers are represented by the National Union of Metalworkers of South Africa (NUMSA) who have rejected the wage increase offer by the Steel and Engineering Industry Federation of Southern Africa (SEIFSA), which is a 10% increase revised from the current 8%, but NUMSA is demanding for 12 to 15% against an inflation rate of 6.6%. Estimates place economic losses from the halted output to a total amount of US$28 million a day.

Can Ariel Turn Back Time?

More in featured
That’s What They Said: Quieter and Smoother Engines with X-1R
October 18, 2019