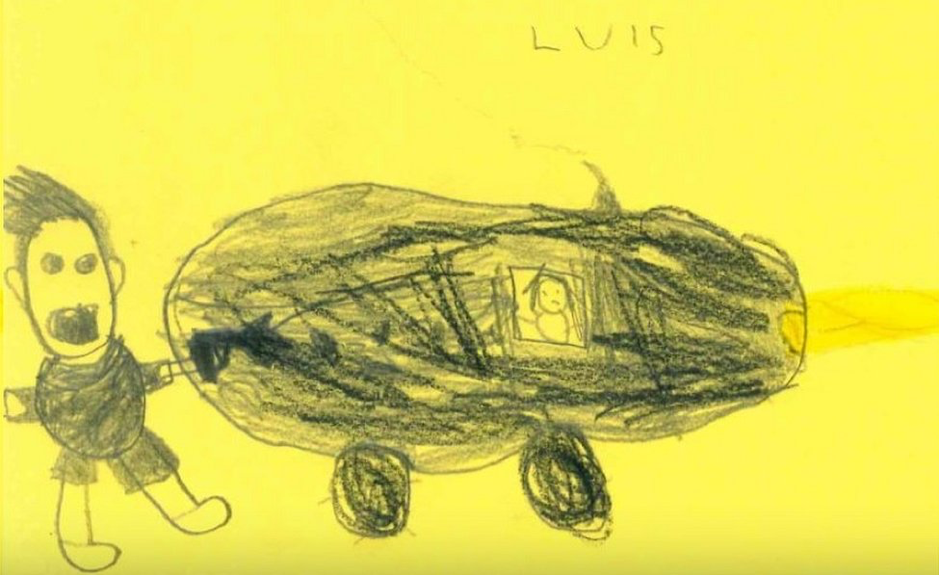 In the German city of Hamm, the Police are using sketches by six-year-olds to trace a rogue driver who was seen smashing through a road barrier. According to reports, four six-year-olds were waiting to cross the road when they saw a lady with short blond hair crash or smash through the barrier and continue driving.

Luis captured the look of shock, not sure about the accuracy of the pistol being shot though. 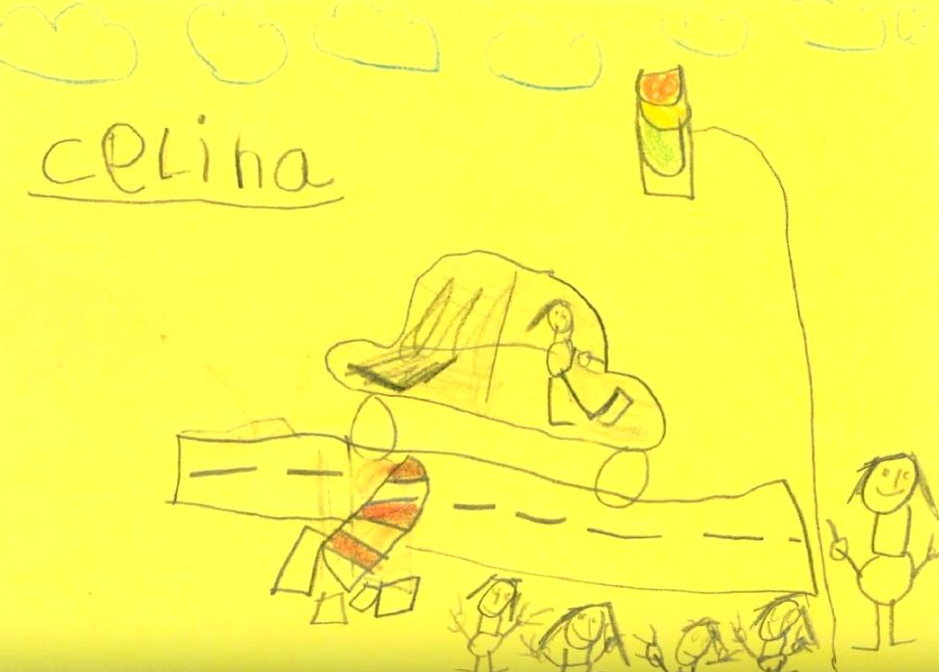 Celina included details like the traffic lights….wait, is that a BMW?

When Luis, Romy, Celina and Luisa told their teacher what they had seen, she got them to draw it and then informed the police. Two of the pictures were then posted on Facebook where they drew praise from local citizens, some of whom thought the sketches were better than local video surveillance images.

I know this video doesn’t capture my smartest move”

One particular resident by the name of Michael Shulte posted the comment: “Terrific action by the kids, they didn’t look away but acted. Many adults could learn from the children’s example.”

The local police in the town of Hamm, which is close to Dortmund, says the pictures will be used as a part of the investigation. 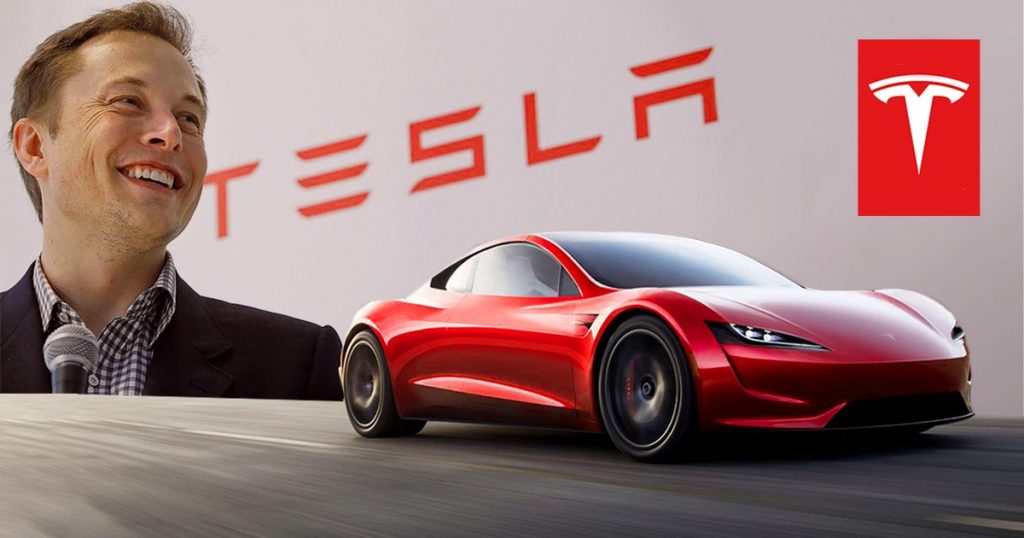