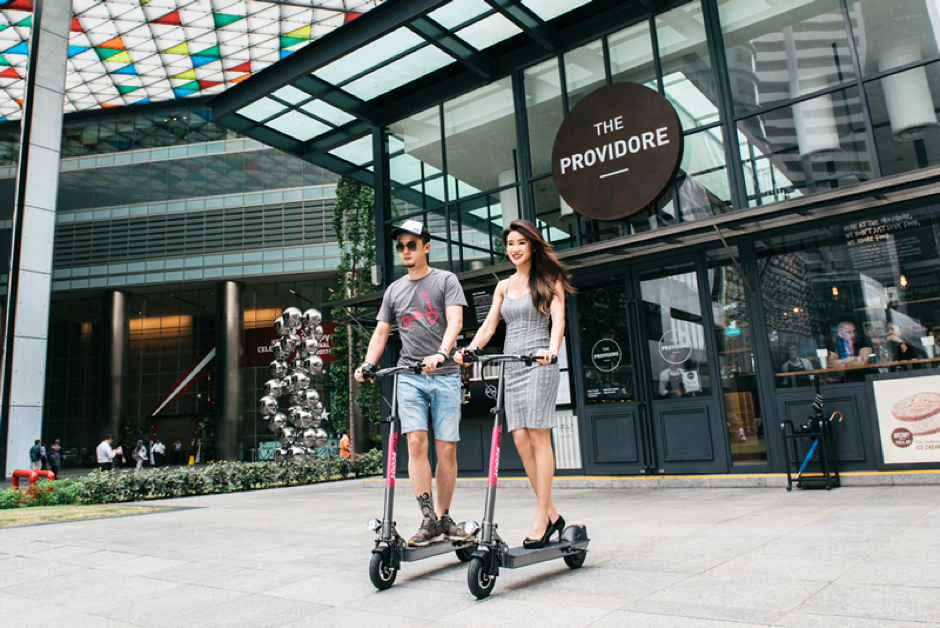 Singapore, it is a fine city.

The City State of Singapore has announced the banning of electric scooters from footpaths from November 5th and thus following countries like the UK, Germany and France to address the safety concerns surrounding their use.

Those caught disobeying the ban will be subject to a S$2,000 fine or even a three-month prison sentence for repeat offenders. However, until the end of the year, the authorities will only issue warnings to those flouting the ruling, with the zero-tolerance stance coming in as of next year.

What this means is that e-scooters will be restricted to the city’s 440 kilometres of cycle paths and not the 5,500 kilometres of footpaths as they had become accustomed to. The ban will gradually be extended to other forms of personal mobility devices (PMDs) such as bicycles and motorised wheelchairs, but for now, they are good to go on the footpaths.

Currently, there are 100,000 registered e-scooters in Singapore and despite valiant efforts by the government to encourage the safe use of the scooters, there have been increasing numbers of accidents involving them. In 2017, there were 228 accidents reported that involved e-scooters, of which 196 resulted in injury and one death.

The trouble is though is that there are some 7,000 food delivery riders with Foodpanda, Deliveroo and GrabFood who use the scooters to get about, so the ban could well impact how Singaporeans get their food. Heaven forbid, they may have to go ol’ school and actually cook something themselves.

France, Germany and the UK have already put limits on the use of e-scooters on footpaths AND public roads after mounting concern about the safety of the machine in the hands of inexperienced riders, and the US of A is mulling some sort of legislation as the death toll rises on their roads.

Get Your Own Private EV Charger; Maybe Rent It To Your Neighbours