Automologist MAC sheds light on what potentially is the next big environmental concern.

Looking more like some sort of medieval siege engines, modern deep-sea mining craft ready to go off the coast of Papua New Guinea.

Okay, here is the conundrum: the world needs to shift from fossil fuel to electric to power future personal transportation systems (aka cars) but there simply is not enough available rare metals available, like cobalt, to make the shift happen. Well, we could get more of them but not without wide-scale environmental destruction of some of the very resources we are trying to preserve – you know, like rainforests.

So, what if there was a plentiful reserve of these very minerals just lying on the surface that could be quite easily scooped up in a similar way to how we harvest potatoes and without leaving a visible scar on the landscape? Would you accept the loss of a few sea creatures, the likes of which none of us will ever see, to enable the clean, green brave new future world that we must strive towards? 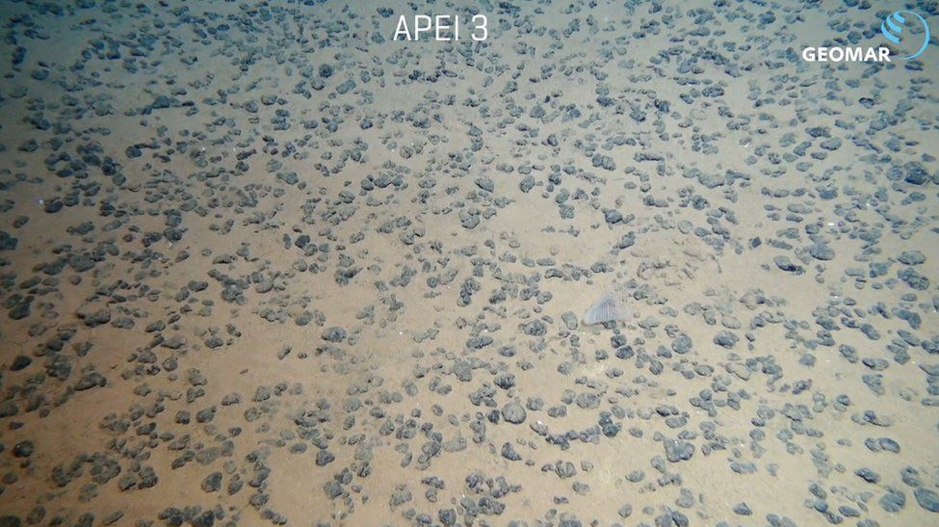 There they are, just lying on the ground, waiting to be scooped up.

So, lying on the Oceanic plains at depths of two miles or more are polymetallic nodules that have formed over millions of years, a sort of nugget of essential battery metals. In them, you have manganese, nickel, copper and cobalt, all essential elements of the future car propulsion system. Mining companies are now saying that harvesting this easily available resource is less damaging than prising the minerals from ‘dry land’ where the wholescale destruction of habitats is putting the “mental” into “environmentalist”. 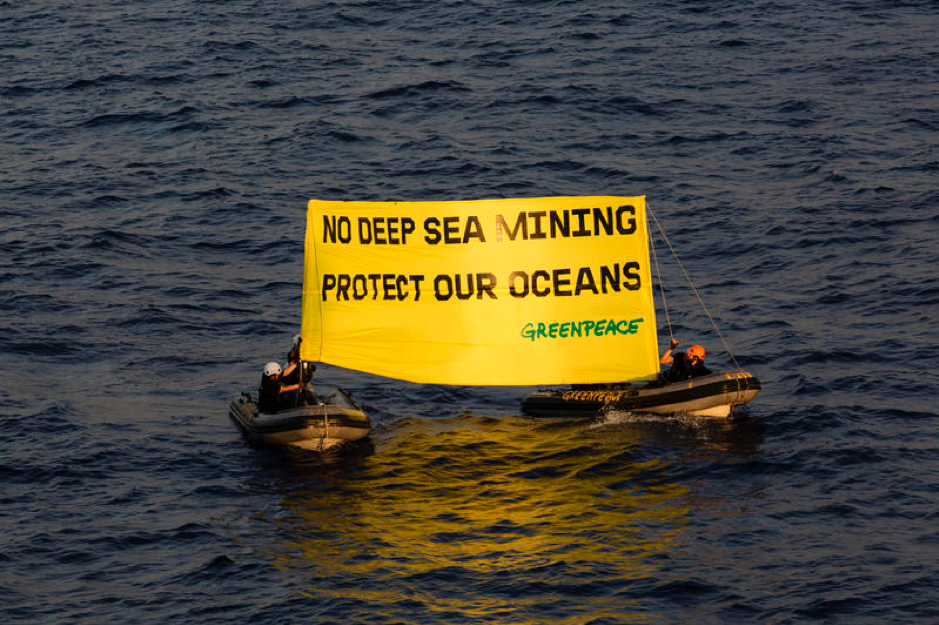 These deposits lie in the deep oceans where there is no governmental control so, in theory, anybody can just go and start to harvest them. Many of the companies currently investigating the exploitation of these resources are in fact backed by various governments. There is, though, the United Nations which claims to oversee the deep oceans, so pretty much open season then for this twenty-first-century gold rush. 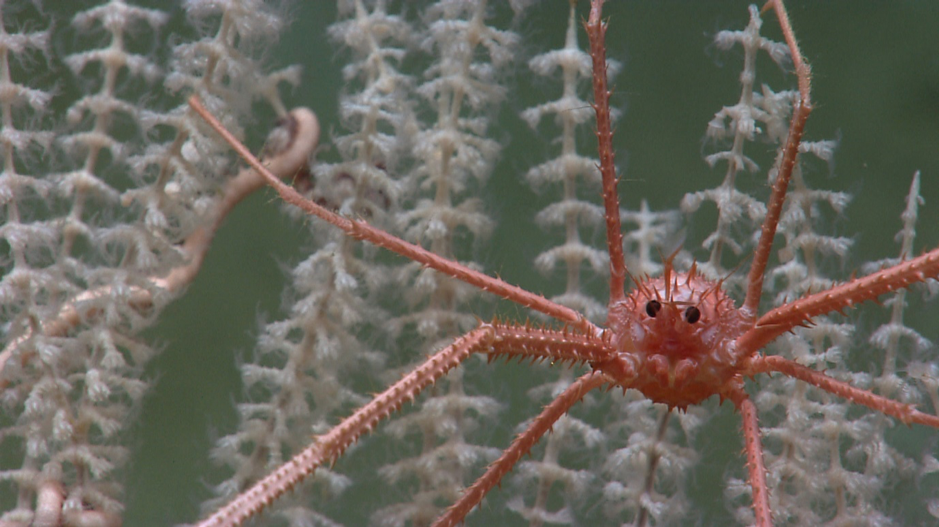 It is curtains for you, mate.

Not so fast, says the likes of Greenpeace and the World Wildlife Fund (WWF), who claim that the mining will destroy fragile ecosystems that we have zero understanding of. Even with that as an unproven claim, the likes of BMW, Google, Samsung and Volvo have clamoured onto the hemp trouser bandwagon and called for a moratorium until the environmental impact is better understood. Claudia Becker, the senior sustainable supply chain executive at BMW, stated that the fear of irreversible consequences from what we are doing down there is what’s driving them. She may have a point – we do not understand if the nodules have a purpose in the ecosystem and, for sure, harvesting them will create great plumes of sediments; however, her suggestion of using alternative methods sourced from recycling does seem a tad hopeful. 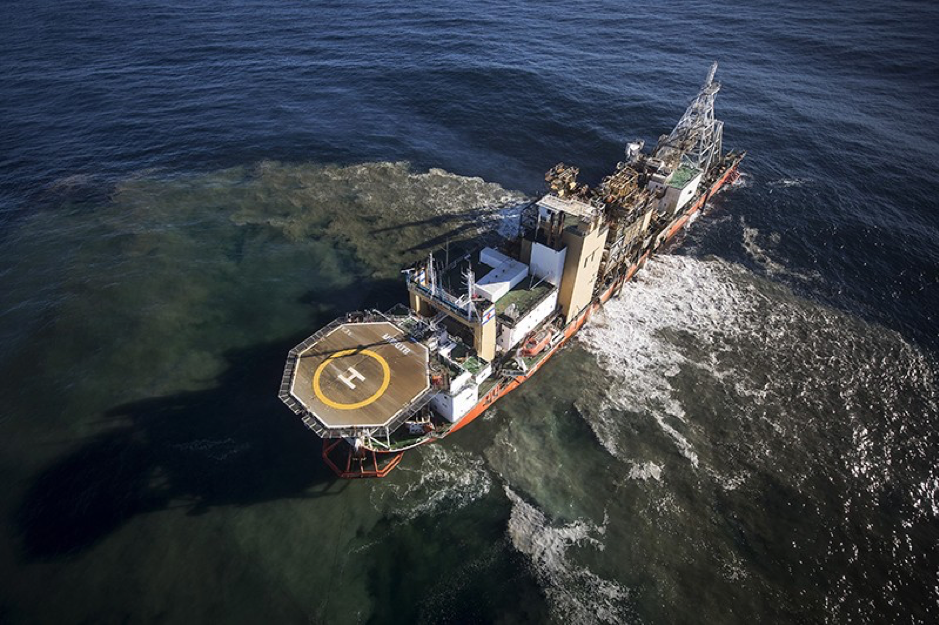 The muddying up of the water is a major concern for environmentalists.

Of course, we have to wonder if Claudia and her chums over at BMW will be as enthusiastic about banning this form of mining when they see the reports on indigenous tribes in the Amazon and the impact on freshwater resources and megafauna in the carbon-storing forests there after the mining begins in earnest.

There is a number of eminent scientists who believe that the exploitation of the seabed minerals is essential. The mining is seen as a way to provide the raw materials for the transition to zero-carbon operations that the world is calling for right now. Now is the time for us to examine how this will impact the environment and attempts to ban it may not be useful in the long term.

Dr Henko de Stigter of the Dutch marine research organisation, NIOZ, goes one further and questions the hemp-trouser-wearing environmentalists’ claims about habitat destruction. He claims that there would be about ten mining companies that would mine a maximum of 20,000 sq km of seabed per annum or about 0.006% of the total ocean floor. This is, of course, a long, long way from the total habitat destruction that Ms Claudia Becker and her friends over at the WWF are claiming.

Still, Jessica Battle from the WWF is hoping this will snowball and lead to an avalanche of responsible companies coming forward to join in the call for the moratorium. The trouble is, I for one doubt that a pause will do anything other than benefit companies in countries with fewer scruples who will gain a competitive advantage. 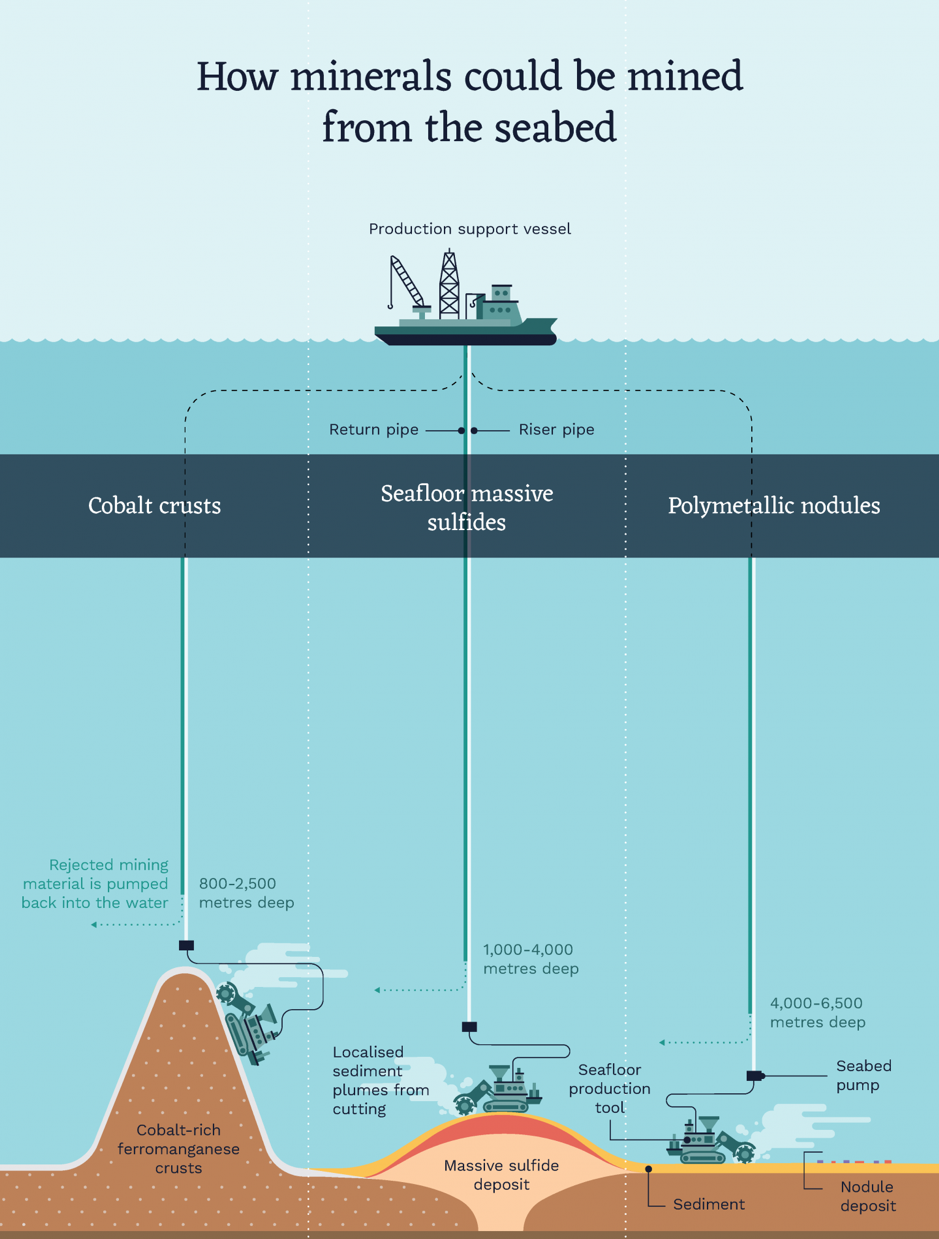 You can read more in Deep Sea Mining by Rahul Sharma