Should We Get a ‘COVID’ Refund on Our Car Insurance? 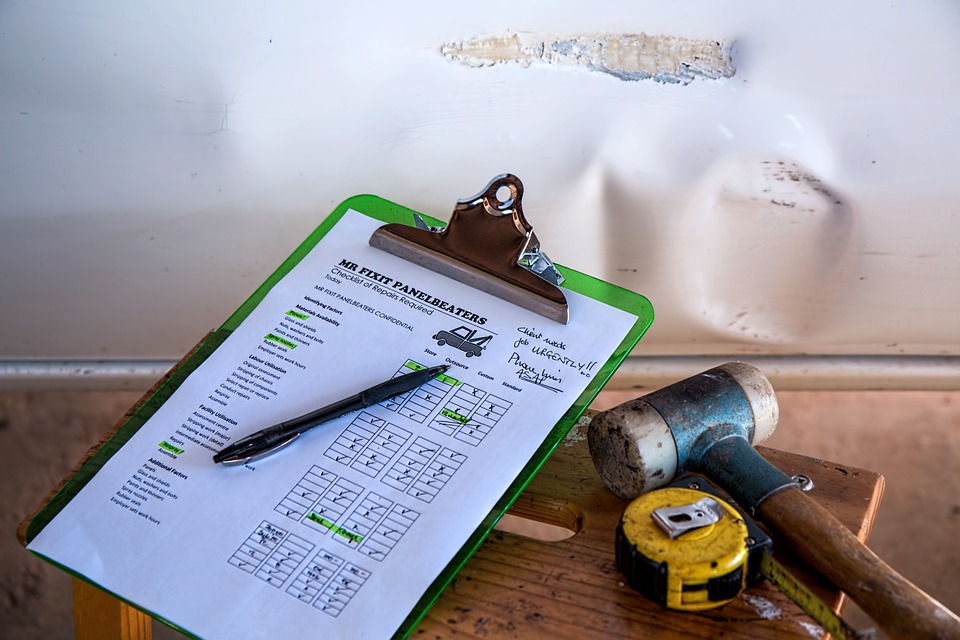 Automologist MAC, who had just taken possession of a new car before the MCO, thinks he should get some money back from the insurance company. He presents his case…

I bought a car at the end of February and it wasn’t until the start of May that I filled it with fuel. This was solely due to the government-imposed ‘lockdown’. Even if I had wanted to go for an extended drive I couldn’t and thus my car sat unloved on my driveway for eight long weeks. However, during that time, I had to continue to pay for my insurance, so my big question is “Why?”

A local Malaysian newspaper, the Malay Mail, is reporting a total reduction in road traffic accidents of 70% for the period March 18 until April 14. Apparently, the daily accident count was down from 1,500 per day to a mere 370. This is of course great news for insurers who will not have to pay out on claims for the missing accidents.

Over in the USA and throughout most of Europe, the big insurers have almost rushed to give lockdown discounts to their customers. State Farm is at the head of the pack right now and they have announced a 25% rebate on premiums paid during the lockdown period. But they are not alone and, in an attempt to steal a march on the rivals, Chubb is offering 35% for the same conditions.

Most other major insurers have announced a rebate of between 20 to 30% even though they have not been asked to do so by any official body. They don’t have to, so why are they? Well, the customer has the leverage and they can and will pick and choose their company next time around. Offering a discount is, therefore, a way to make the customer feel that they are being truly looked after and thus a customer retention mechanism.

The best thing is that it really does not cost the insurers anything—they are saving so much on not having to pay out for claims that they can quite easily adjust their books and let us, their loyal customers, have a bit of a break, right?

More in whysoserious
Remember when the Balik Kampung Journey was Worse?
June 21, 2017