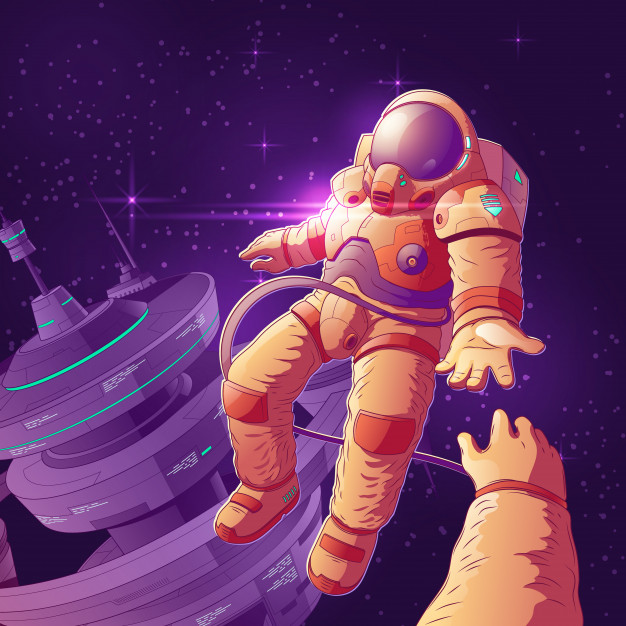 As I grew up, we had TV series like Lost in Space; the Space Family Robinson was an intrepid family of intergalactic explorers trying to get back home. But I doubt that it is really feasible to select a crew from family members or to select a crew based on sexual compatibility. The problem, though, is that most space crews are very limited in size, so I doubt that would be a romantic starter and an interstellar break-up could get messy….

But hang on a minute. We do simply presume that sex is possible in space and reproduction would go hand in hand with that. But as far as I can tell, there has been no experiment that entails orbital sex—well, none that NASA is admitting to….and I did ask them before I wrote this article.

So, rather than send crews into space with the knowledge that space abstinence will cause a potentially explosive situation, NASA and the likes of Space X need to put some serious thought into this as a topic. Of course, they could opt for advanced and or high tech sex toys, in particular those that have some form of Artificial Intelligence (AI) that could perhaps even take on the role of a partner. There is an interesting film from 2018 called A.I. Rising that sort of broached this topic:

So, Sexbots are the way to go. Well, actually I doubt that as well, unless you specifically recruit digisexual astronauts. And apparently those Sexbots that are currently available are a poor substitute and I am not speaking from experience here. I am not sure how they are going to solve this particular issue. After all, being issued a NASA Sexbot shortly before flight time may just make that long flight in space that little bit more lonely and brain-damaging than before.

If You Could Choose, Which Compact Luxury Crossover or SUV Would It Be? - Part 1

More in featured
Proton Having a Great Year but Warns Potential Buyers About Bogus Agents for the X50
October 12, 2020