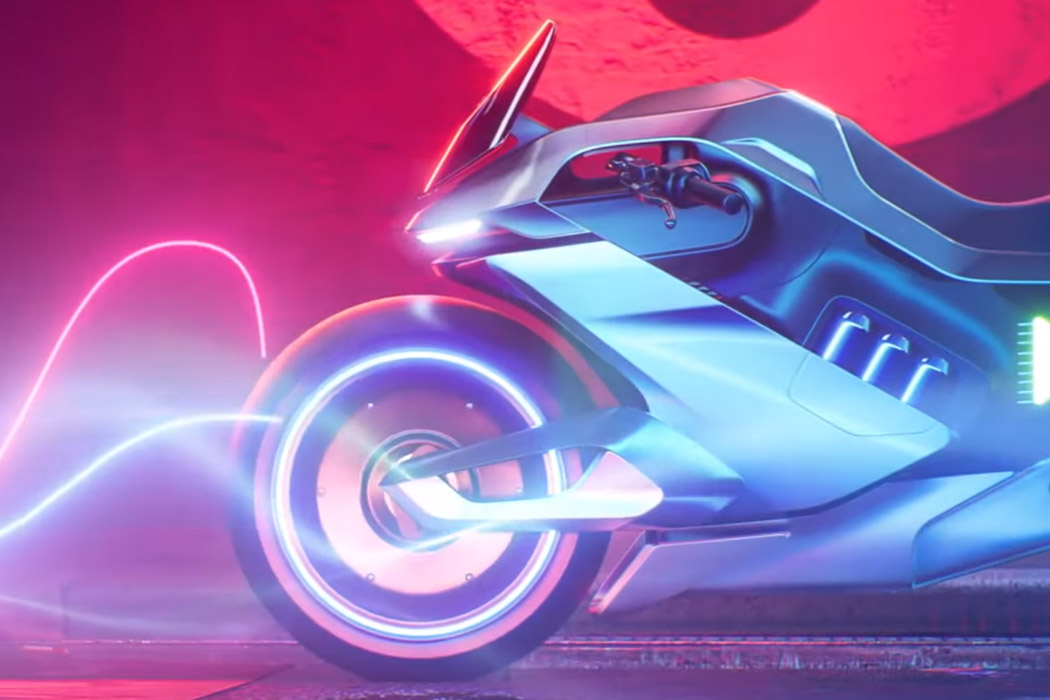 When the last of the workers on the Segway production line in Bedford, New Hampshire was let go last year, it seemed like the end of the company that once made waves in the personal short-distance mobility industry. But despite gaining worldwide brand awareness, the company had only sold 140, 000 units in close to two decades since it was founded. After changing hands a few times, the company was eventually bought by Chinese rival, Ninebot.

So, when the production of the two-wheeled self-balancing scooter ceased, it seemed like all that remained of Segway were headed for the history books and transportation museums. Even when Ninebot revealed an electric Segway motorcycle in 2019, no one took them seriously. But serious they were, for they are back with the Segway Apex H2, a hybrid motorcycle that is partially powered by, as you might have guessed from the name, hydrogen. 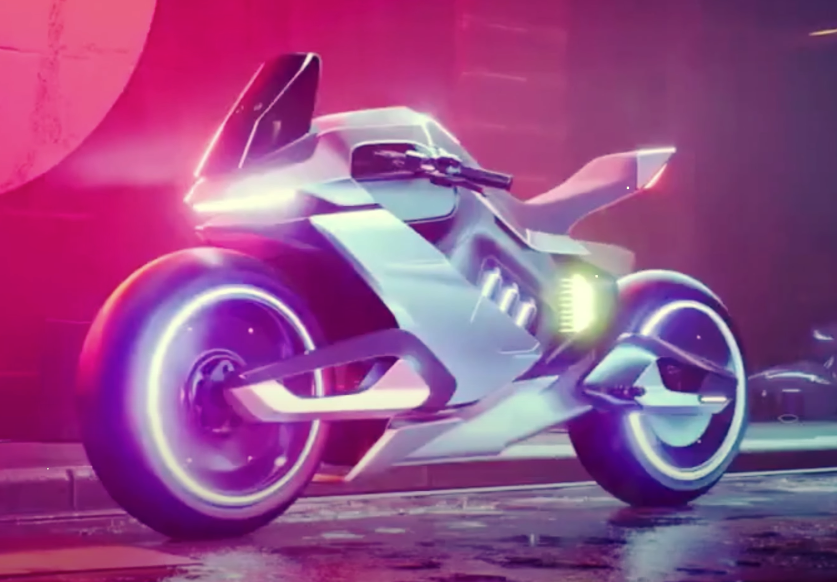 Compared to electric hybrid motorcycles which usually require recharging by plugging into a power outlet, the Apex H2 carries hydrogen fuel in refillable and swappable canisters. While this means the owners do not have to wait for their vehicle to recharge, this also means that on longer trips, they would have to carry extra canisters of fuel with them or refill/swap their canisters at refilling stations. If electric charging infrastructures are lacking, then hydrogen fuel stations are non-existent, and therein lies one of the biggest problems that Ninebot has and a real crux to Apex H2 being a serious contender in the two-wheeler segment. For now there is no further information on the capacity of the hydrogen canisters and how far each one can last. 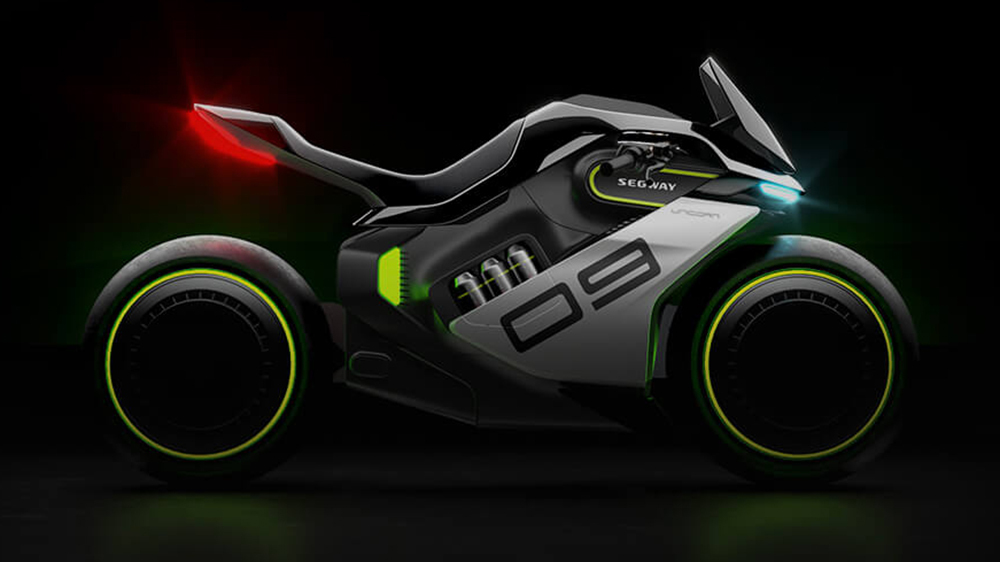 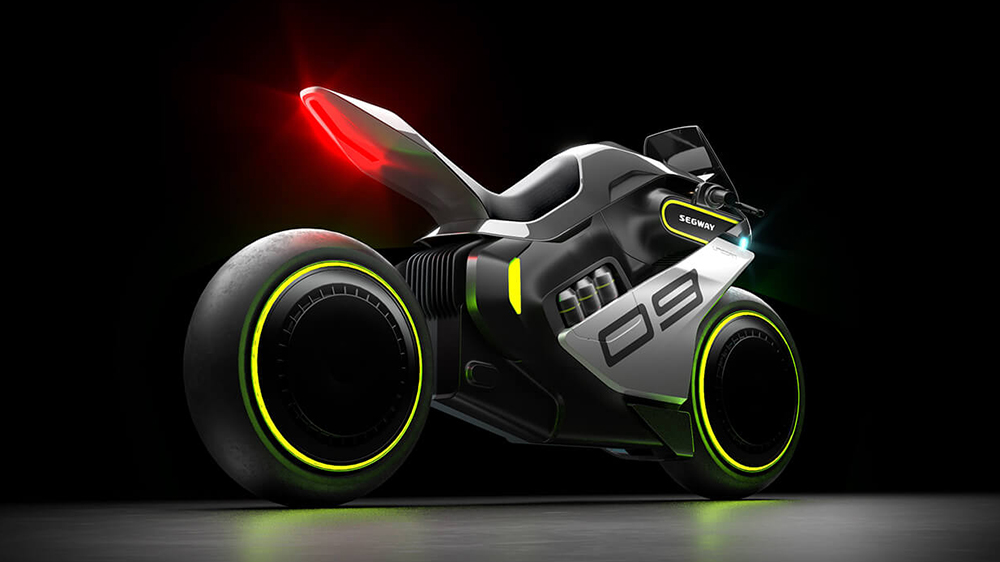 The company claims that the Apex H2 is capable of 60 kW (80 hp) of power and does the 0-100 kph sprint in a respectable four seconds and onwards to a top speed of 150 kph. If nothing else and if style takes precedence over practicality, then the Apex H2 does look like something out of Tron, with its sleek design, neon accents, and unusual one-sided swingarms holding the wheels in place.

Segway already confirmed that the Apex H2 is going to be a production bike and not a mere concept, with an expected delivery date of 2023. For the price of US$10,700, we’d like to see what kind of bikers would buy into this hydrogen hybrid motorcycle and be willing to lug canisters of fuel along on the ride.