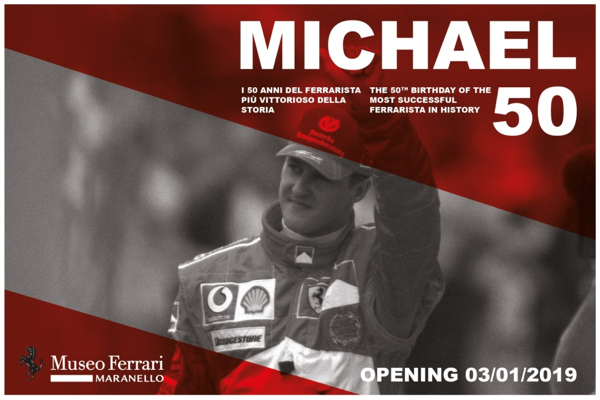 Formula One legend Michael Schumacher will be honoured by Ferrari with a special exhibition to mark his 50th birthday on January 3, 2019.

“It is intended both as a celebration and a mark of gratitude to the most successful Prancing Horse driver ever,” Ferrari said in a statement.

In one particular race, Schumacher broke the fastest lap record in almost every lap! Granted he had an extremely powerful car, he also had an abundance of talent and skill that enabled him to squeeze out every ounce of power from his cars.

Aboard a ship, of course.

Nicknamed the Red Baron, the German holds the record for most number of Formula One driver’s titles, ie. seven. Five were won during his stint with the Prancing Horse team between 2000 to 2004.

He is an inspiration to many drivers who grew up watching him, including current and five-time world champion, Lewis Hamilton.

Schumacher suffered severe head injuries in a skiing accident five years ago and has not been seen in public since. The ‘Michael 50′ exhibition in the Ferrari Museum in Maranello will be held in association with the Keep Fighting Foundation launched two years ago by the Schumacher family.

Schumacher drove for the team for a span of 10 years from 1996 to 2006 and helped them win six constructors’ titles during his time.

The exhibition will allow visitors to discover all the contributions that Schumacher made to the car’s development as a driver and later as a consultant.

VIDEO: Audi introduces a New Type of Santa…and He’s Got a New Sleigh Too 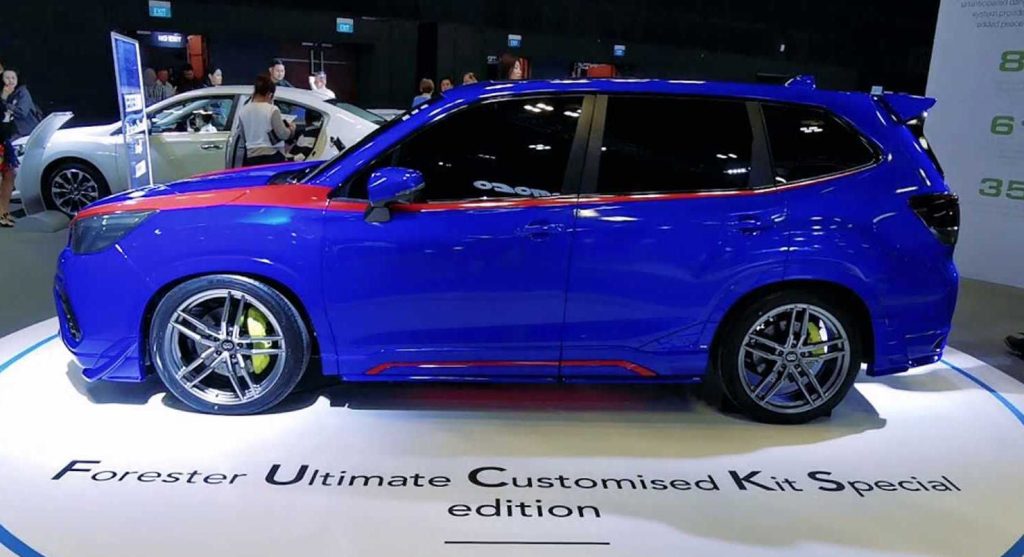