Scared America Rushes for the RV to Soothe its COVID Blues 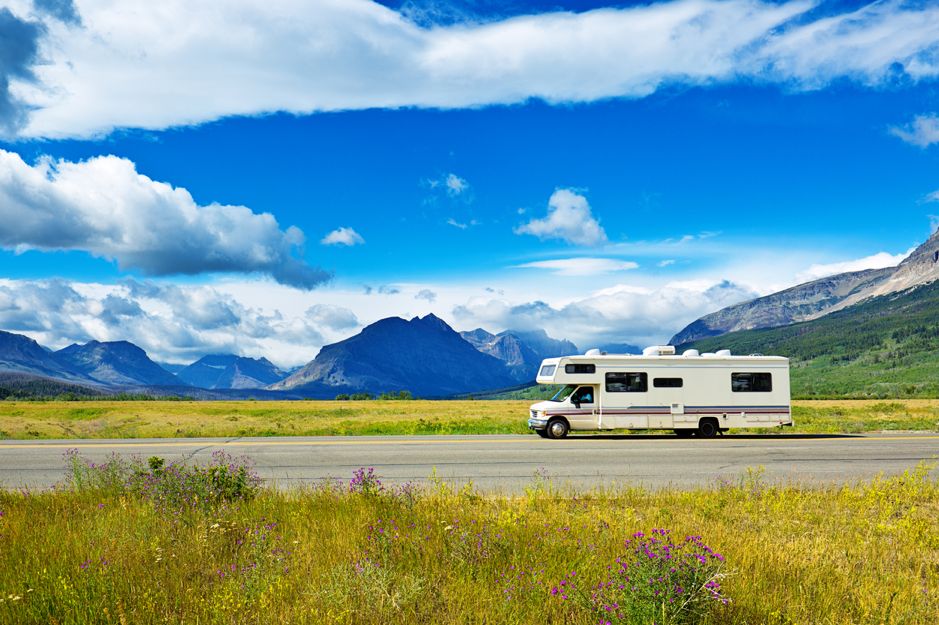 Scared Americans desperate for a bit of quality leisure time with their family are making a bee-line for the local Recreational Vehicle (RV) dealer. Ah yes, the RV, a class of vehicle that exists just about only in Americaland and is essentially a bus with living accommodation. It doesn’t drive well, it doesn’t drive fast, it is not easy to park, but America loves them.

In the heartlands of the US of A, RV dealers are reporting significantly increased walk-in traffic at the dealership level with the primary motivator for this sudden influx being fear. It would seem that Americans are eager to travel but as of now, are too scared to go via public transport or stay in hotels. And of course, America has had a tradition of the Road Trip.

Travel will never be the same again.

So far this year, sales are up over 10% and in no small part, the price of petrol has been a key consideration. RVs tend to be big bricks with just about no attempt at aero-dynamic efficiency, so what you save on hotel rooms you tend to spend on filling the gas tank (as the Yanks would say). But with a crash in pump prices in the wake of that bat virus from Wuhan, it has become a whole lot more economic to run.

The RV business in the US is huge, generating about US$114 billion dollars annually and employing at least half a million people. It is also uniquely American, with just about all of them being built in the US where the industry is said to contribute US$12.2 billion in taxes. About half a million units were sold in 2017 and it is estimated that as many as 25 million Americans regularly take to the roads in their RVs so that they can park in one of the 1.23 million registered trailer campsites. Although surprisingly, most RVs are used within a 150-mile radius of their home. 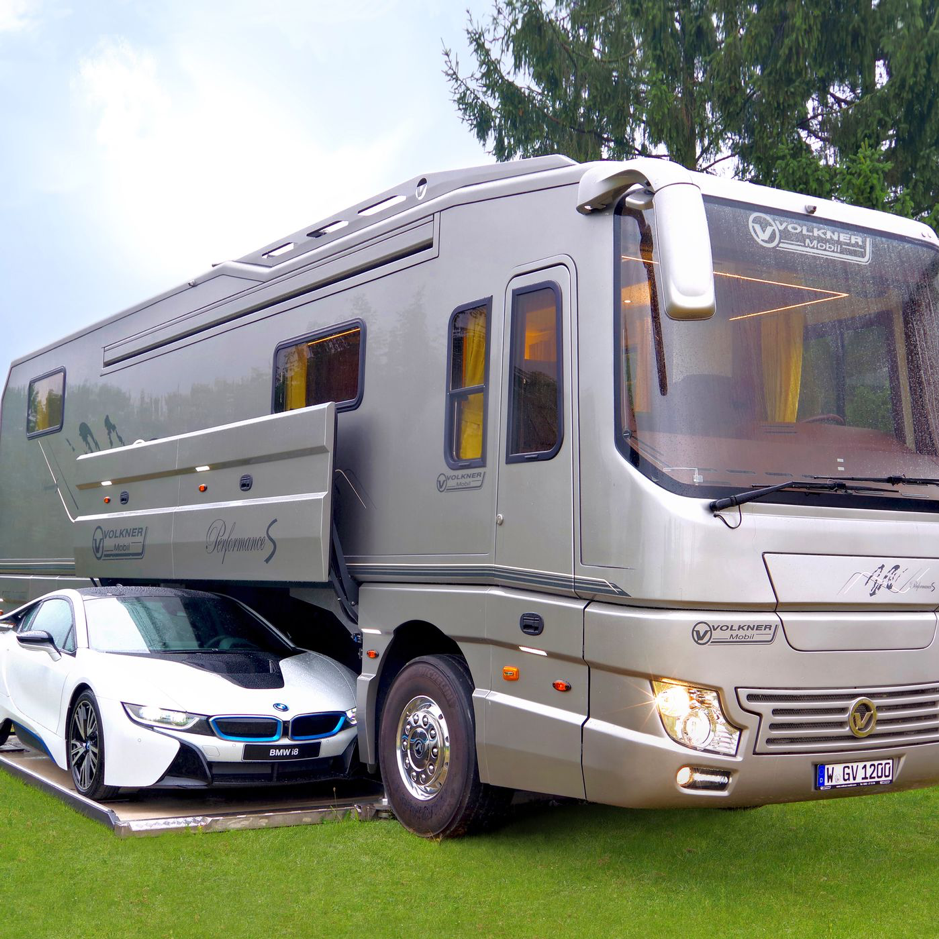 Need something for the weekend, sir?

RVs come in all shapes and sizes and really shouldn’t be confused with the campervan my Dad used to take us all over Europe in, the same vehicle that was in fact his daily ‘car’. RVs in America range from what the Europeans call a caravan that you would haul ideally behind a pickup truck all the way up to a Class C Super Home which are 36-foot-long trucks capable of towing a car behind it, or having a couple of motorbikes stowed in the luggage hold (I kid you not). The real big ones will set you back a couple of hundred thousand dollars or more… 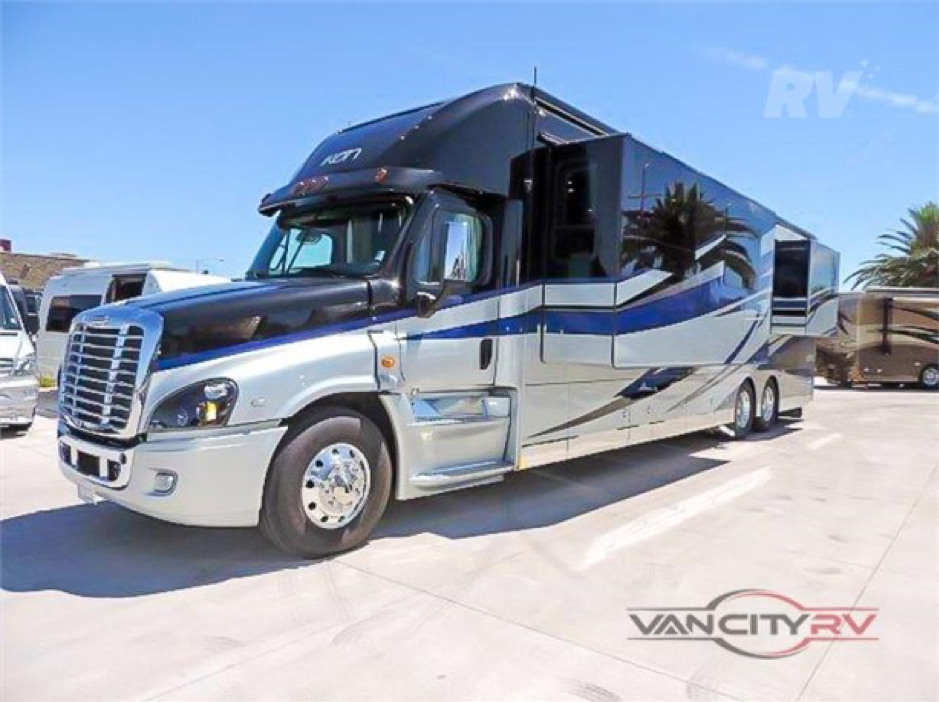 Only the two bedrooms as well.

Twenty Years in Jail for Malaysian Motorists Who Drink and Drive