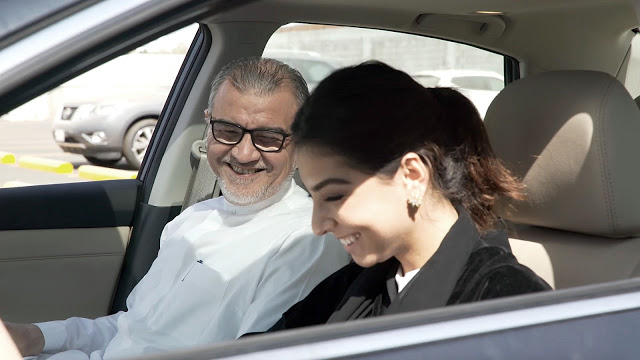 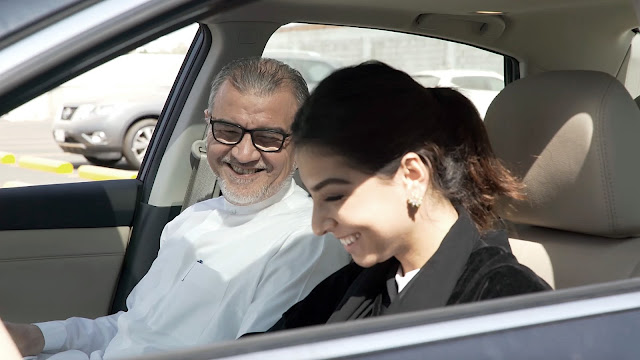 An ad by Nissan has Automologist LING feeling blessed…and bawling.

This morning, I drove out for lunch, drove to buy groceries, and drove myself back. Oftentimes, when I don’t feel like driving, I’d take a Grab or Uber car. You see, I take it for granted that I have a choice to drive or not. Until my colleague (thanks, A) sent me this video by Nissan. But first, a bit of background, in case you have not been following this story…

Last September, the kingdom of Saudi Arabia finally announced that it was changing the laws to allow women to drive. Come June 18, the last bastion of male-only drivers will be no more.

Automakers are suddenly falling over themselves to pander to a large group of potential customers, who would soon be looking to buy a car because they now can. Saudi Arabia is the largest auto market in the Middle East, with about 40% of vehicles in the region sold there; about 1 million vehicles were imported by the Kingdom in 2016. The Saudi auto market is soon to expand very greatly, very suddenly, as it opens up to serve new female drivers.

I can only imagine the trepidation that the women must be feeling, not only to take control of a two-tonne barrelling metal of a machine for the first time, but also the resistance and disapproval of those who disagree with the new ruling—not only from the more conservative members of society, but from critics who include your own father, brother or husband.

Which is why Nissan’s ad is so poignant. Watch it now:

The moment that really touched me (and turned on the waterworks) was when Shahad—who said her dad had at first disapproved of woman drivers—was sat behind the wheel when her dad got into the passenger seat, and at the end of the video, he voiced his support.

From all the way from Malaysia, I’m incredibly excited for the women-folk in Saudi. You gals show ’em that we can drive as well—if not better—than any man.

What Happens If You Drive On EMPTY?

More in featured
This Electric Van From the UK Could Be Delivering Your Next Parcel…Thanks to Hyundai and Kia
January 17, 2020