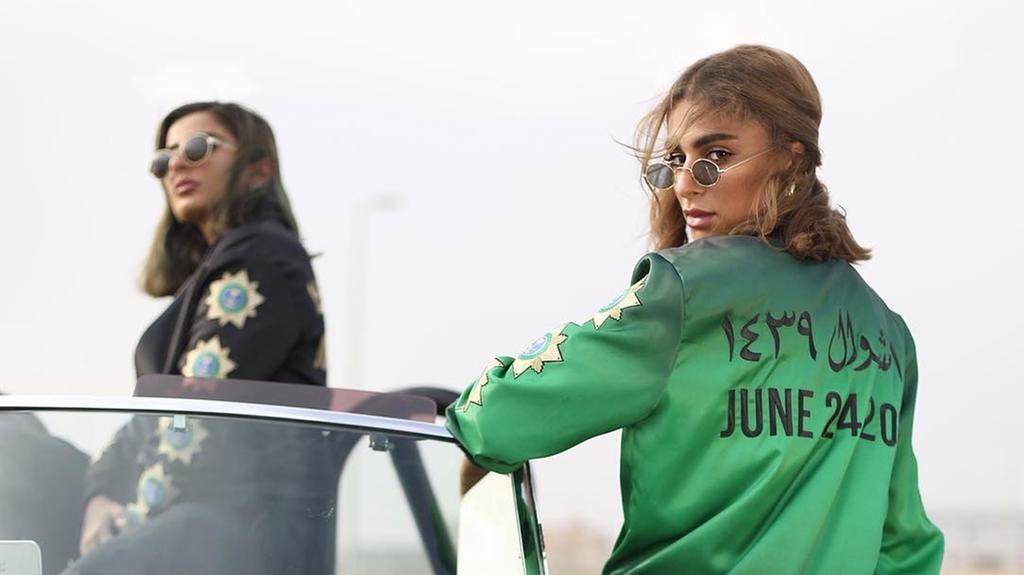 For the first time since 1957, woman drivers became a thing in Saudi Arabia on Sunday as the ban on female driving was lifted.

There is still much scepticism towards the move, especially from the ultraconservatives who think that women just don’t have the capability or guts needed to drive, or that driving would lead women to sin or exposure to harassment.

Erm, if they would just take a look at THE REST OF THE WORLD, there are millions of female drivers doing just fine.

However, the mood yesterday—as Saudi women commuted to work, ran errands and got about their day by driving themselves—was jubilant. With the lifting of the ban being part of the reforms pushed through by Crown Prince Mohammed bin Salman, many could openly express their support or joy from this new found freedom for women.

For the month of June, Vogue Arabia puts HRH Princess Hayfa bint Abdullah Al Saud on the cover, in the driver’s seat of a vintage Mercedes 450 SL, a hand firmly grasping the steering wheel. It appears that the Saudi princess, whose father is the late King Abdullah who ruled from 2005 until his death in 2015, would lead the “trail” of “blazing” women into the new era. 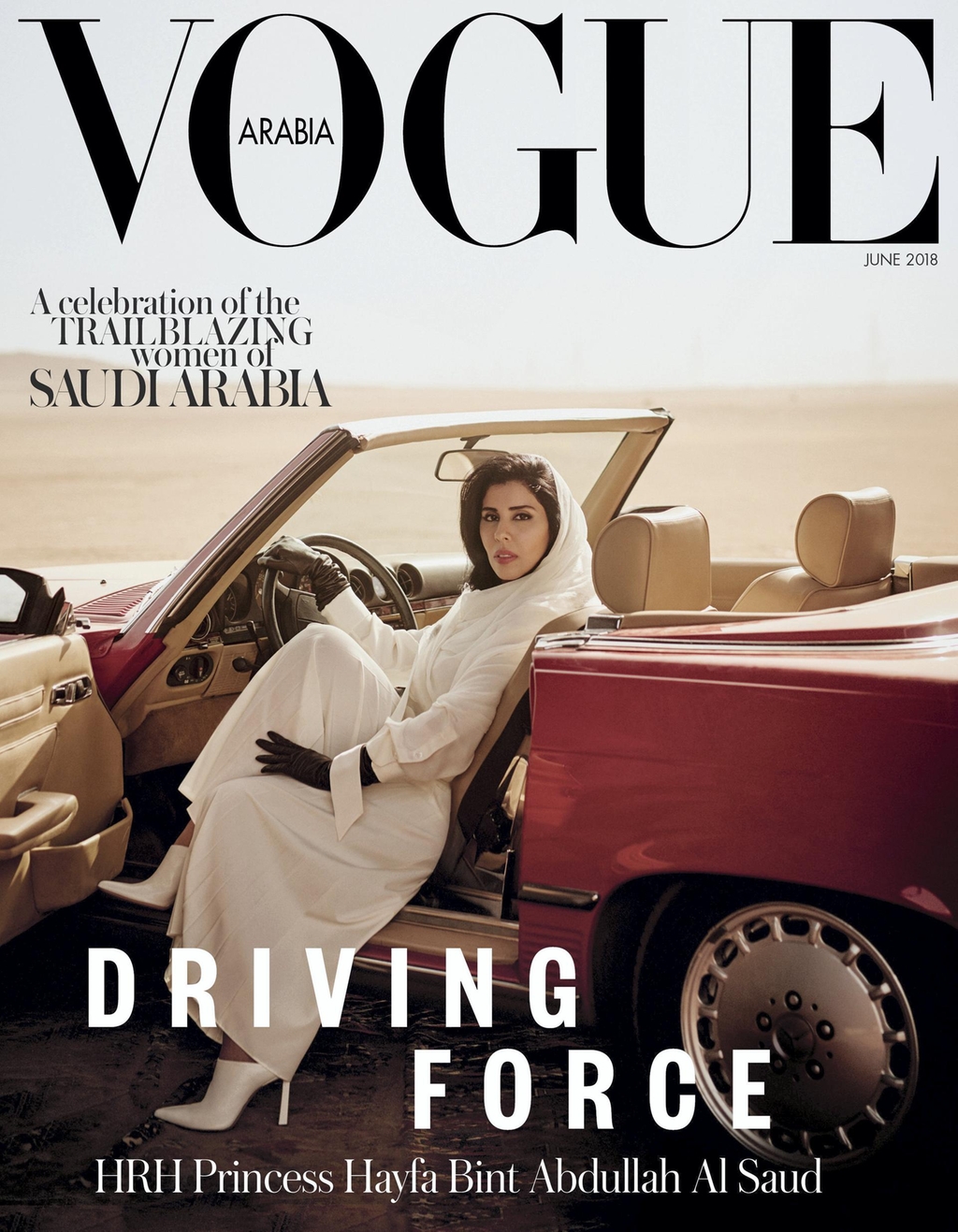 (That said, controversy surrounded this issue as the royal family has been accused of imprisoning female rights activists, only recently, some of whom had fought for exactly the same right that the cover represents.)

Not only are women taking the wheel of four-wheelers, but some have started training to ride motorcycles.

Saudi’s first female racing driver, Aseel Al-Hamad, drove a Renault F1 car around the Le Castellet circuit ahead of the French GP yesterday, to celebrate “(not just) the new era of women starting to drive, it’s also the birth of women in motorsport in Saudi Arabia”, she said in an interview with Reuters.

In a pre-recorded video, Aseel, who has driven in many race tracks around the world, drove in her home country for the first time in a Jaguar F-Type:

Prince Alwaleed bin Talal, who was one of the early advocates of female driving, tweeted a video of his daughter driving him and his granddaughters, in what otherwise would have been an embarrassing proud dad video.

Finally,
First ride with my daughter @Reem_Alwaleed while she’s driving me and my grand daughters in Riyadh#SaudiWomenDriving pic.twitter.com/rXHPUx79fu

PricewaterhouseCoopers estimates that three million females could be behind the wheel on Saudi roads by 2020. With the freedom to travel independently comes the opportunity for more women to seek employment at farther places (or at all) or if they are business owners, to grow it.

While we are just a car blog, and not a political one, we cannot help but do a little celebratory jig in our office in solidarity with our sisters from the Kingdom. This time, driving is not just about mobility—more than that, it is about taking one little step closer to making things right in the world.