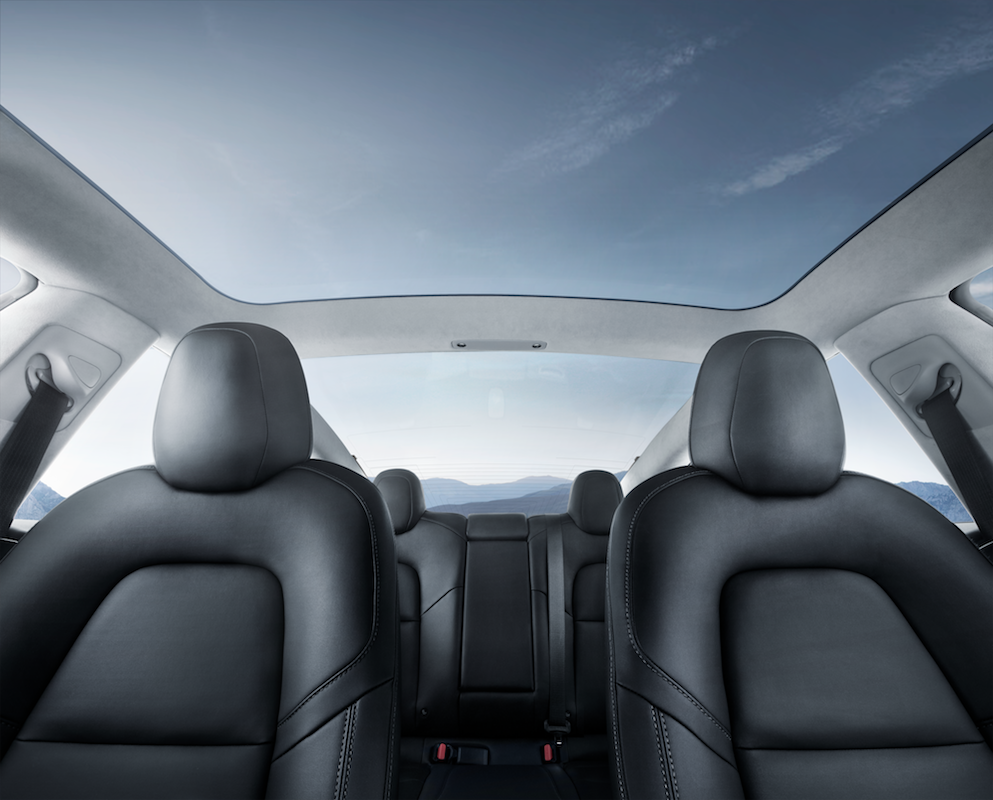 Glass sunroofs are a great luxury to have in your car, and the Chien family was certainly enjoying it as they drove their brand new Tesla Model Y home after picking it up from the service centre in Dublin, California last week. Walter Chien, a cardiologist, was not completely unaware of the quality issues that Tesla Model Y owners have been experiencing and noticed a gap on the front hood when he went to collect the car with his wife and son, Nathaniel, and had arranged for it to be fixed later.

Nathaniel also heard a tiny creaking sound from the roof of the car as they took it on its inaugural ride. With Mrs Chien, the legal owner of the car, behind the wheel, they hit the highway and was going about 70 mph when Walter, who was in the backseat trying to figure how to use the Tesla app, looked up and, lo and behold, the roof was gone! Nathaniel described the incident as it suddenly being very windy and sounding like “a window was opened” before the roof lifted off.

There hasn’t been any report of injuries or accidents from the glass panel flying on the highway at high speeds, but one can imagine how disastrous it would have been if it had struck other cars.

Luckily, the family stayed calm (or maybe they were in shock) after an initial panic, turned around and drove the Model Y back to the service centre where an apologetic staff offered the family a rental vehicle while they serviced the car, but the Chiens decided to return the car altogether. Tesla has offered them an entirely new car, but it seems unlikely that the family will take up on the offer after that startling experience.

Well, this particular news is hardly a surprise after the stories that are flooding the Internet about the backseat of the Model Y not being attached to the base, misaligned panels, and loose seatbelts, among others. The sub-par quality of the Teslas being released to owners are not unfamiliar to the people at Tesla itself, especially after a leaked email from Elon Musk to his employees in June of that year that starts with: “It is extremely important for us to ramp up Model Y production and minimise rectification needs.”

“Rectification” means going over the car again after it had been produced to fix things that are wrong.

Musk ends the email with: “We are doing reasonably well with S, X, and 3, but there are production and supply chain ramp challenges with Model Y, as is always the case with new products.” Tell that to the Chiens…