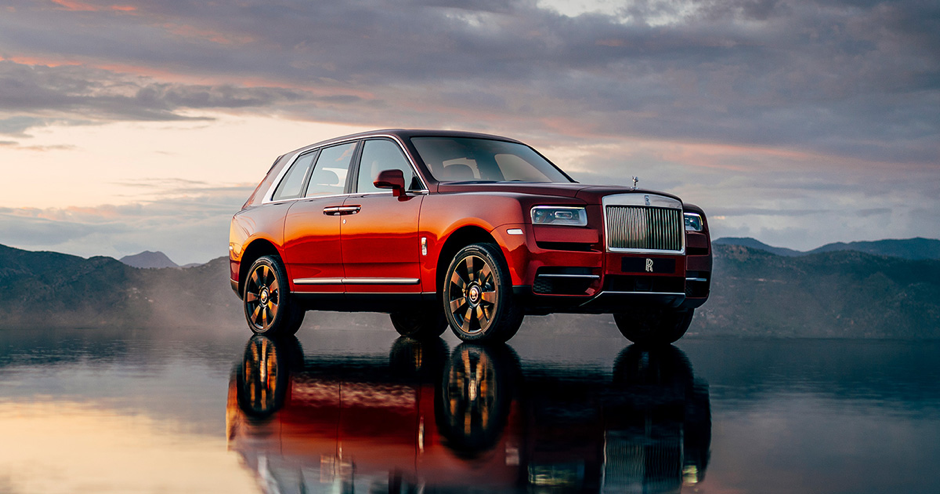 Ugly from all angles.

The Rolls-Royce Cullinan is not exactly a looker. In fact, it has been described as having a face only its mother could love. That is how ugly it is. It is not economical either; add to this the three hundred and twenty five thousand dollar price tag and you should have the recipe for an unmitigated disaster. If you thought this, like we did, then you would be wrong, like we were.

The Rolls-Royce Cullinan, you know that not so pretty SUV…oh yeah, they’re not calling it an SUV…okay then, the rather high-sided sporty vehicle from the venerable luxury carmaker based in Goodwood, UK, has beaten all expectations. So much so that the company has had to push the production line to try to keep up with demand.

This guy burns a Rolls-Royce.

Despite adding some 200 staff to the production line, the order books are full until July of this year and according to the company, orders are still rolling in. Rolls-Royce is of course owned by BMW now, although it is still firmly based in the UK. CEO Martin Fritsches bemoans the lack of product and is trying to add capacity, but doubts that the company will be able to satisfy demand any quicker.

Of course, if you were Enzo Ferrari, who famously said always build one less car than you can sell, this would be a good situation. Rolls-Royce has never been a volume manufacturer. Even last year when it had a 20% increase in sales, largely due to the introduction of two new models in one year, its total sales only amounted to 4,107 cars. Of these, some 20% were sold in the US of A, the biggest market for the company and where the company has 44 dealerships, with another nine set to open.

Most of the Cullinan customer so far are existing owners of Dawns or Phantoms, and thus adding another Spirit of Ecstasy in the garage—but this time an SUV—seems to be desirable. Strangely, this all made this writer think of a line spoken by Nicholas Cage in Gone in Sixty Seconds when he said, “There are too many self-indulgent wieners in the world with too much bloody money!” 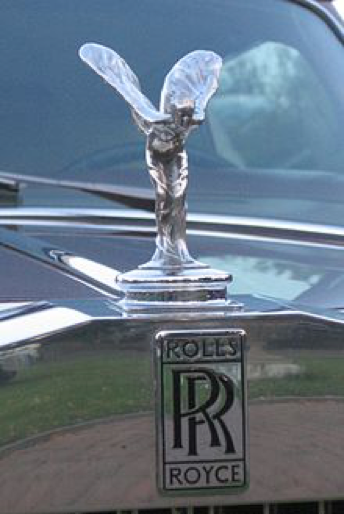 The Spirit of Ecstasy.