Rolls-Royce Electric Vehicle: Will It be Called the Silent Shadow? 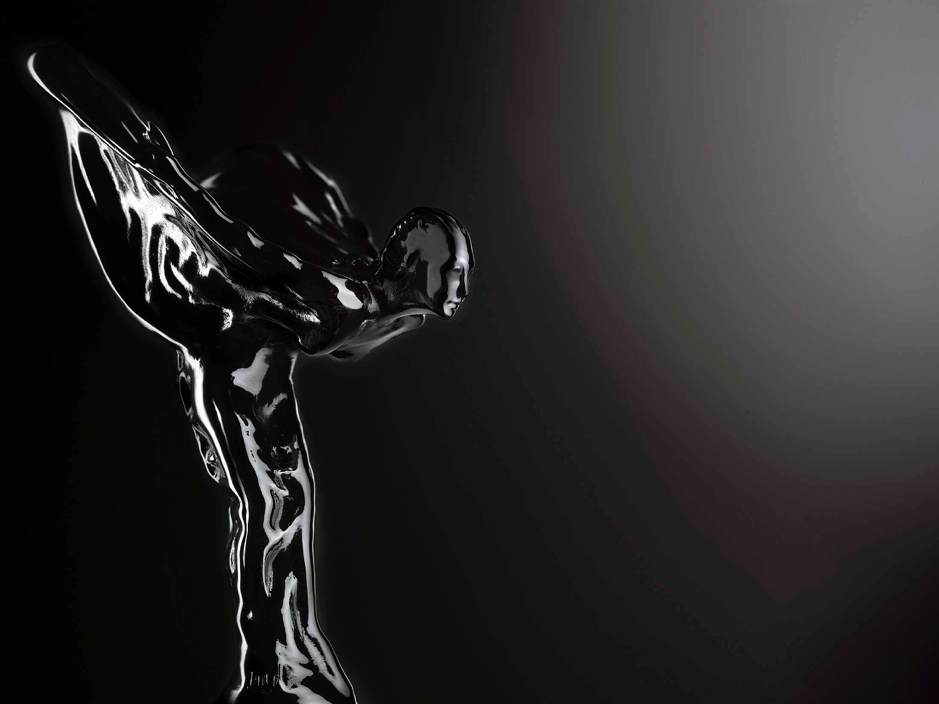 Even before we have sorted out where the raw components for all of the newly announced electric cars will come from, oh and not to mention the lack of charging infrastructure, here’s yet another soon-to-be-launched EV, this time from one of the most venerable names in the world of motoring – Rolls-Royce, of course.

The British luxury car manufacturer, which is, of course, German-owned now, had previously ruled out entering into the crowded plug-in hybrid market. But as long ago as 2011, at the Geneva Motor Show, the company had introduced an EV version of the Phantom, known as the 102EX, and slightly more recently in 2016, showcased a concept imaginatively known as the 103EX, which was a stunning futuristic vision of an all-electric beauty with a boring name. 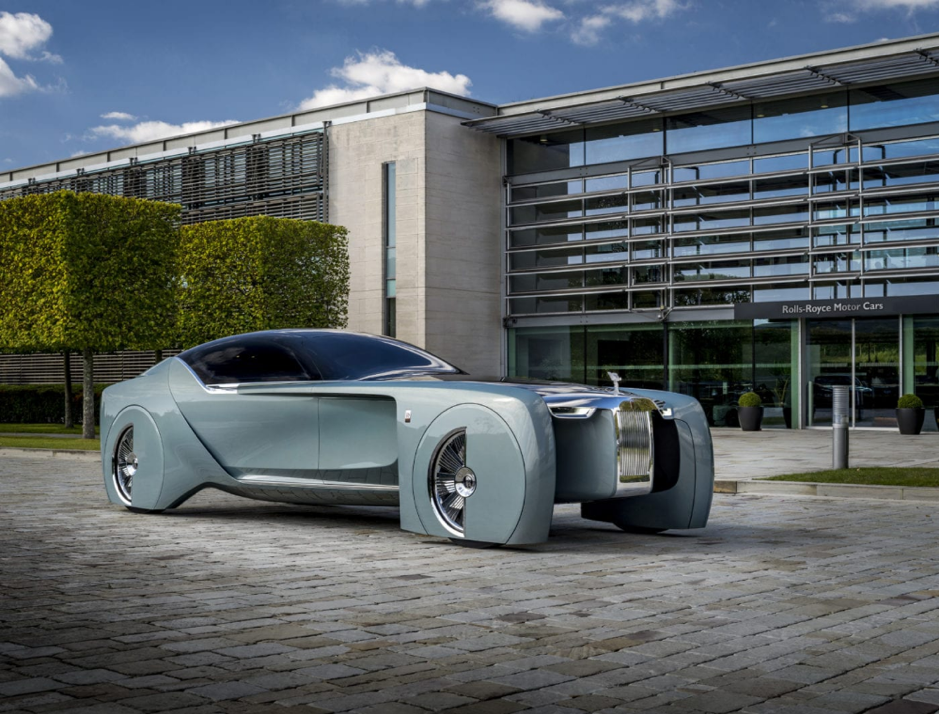 Now, in a recent interview on Bloomberg, Torsten Müller-Ötvös, the CEO of Rolls Royce, has confirmed that the company is indeed working on the production of an all-electric model that would be launched “sometime before the end of the decade”, which is, of course, a very imprecise time for a company renowned for precision.

Last year in Germany, Rolls-Royce trademarked the name “Silent Shadow”, which conjures up memories of the famous Silver Shadow, a Rolls-Royce model between 1965 to 1980. Electrification does actually suit Rolls-Royce, which has a reputation for building luxurious cars with tonnes of torque yet wafts the passengers along in near silence. The sound of the engine was never a sales feature; heck, back in the ‘60s, Rolls-Royce advertised their cars (yes, even Rolls-Royce used to advertise) by saying that at speed, the loudest noise you will hear is the sound of the electric clock. 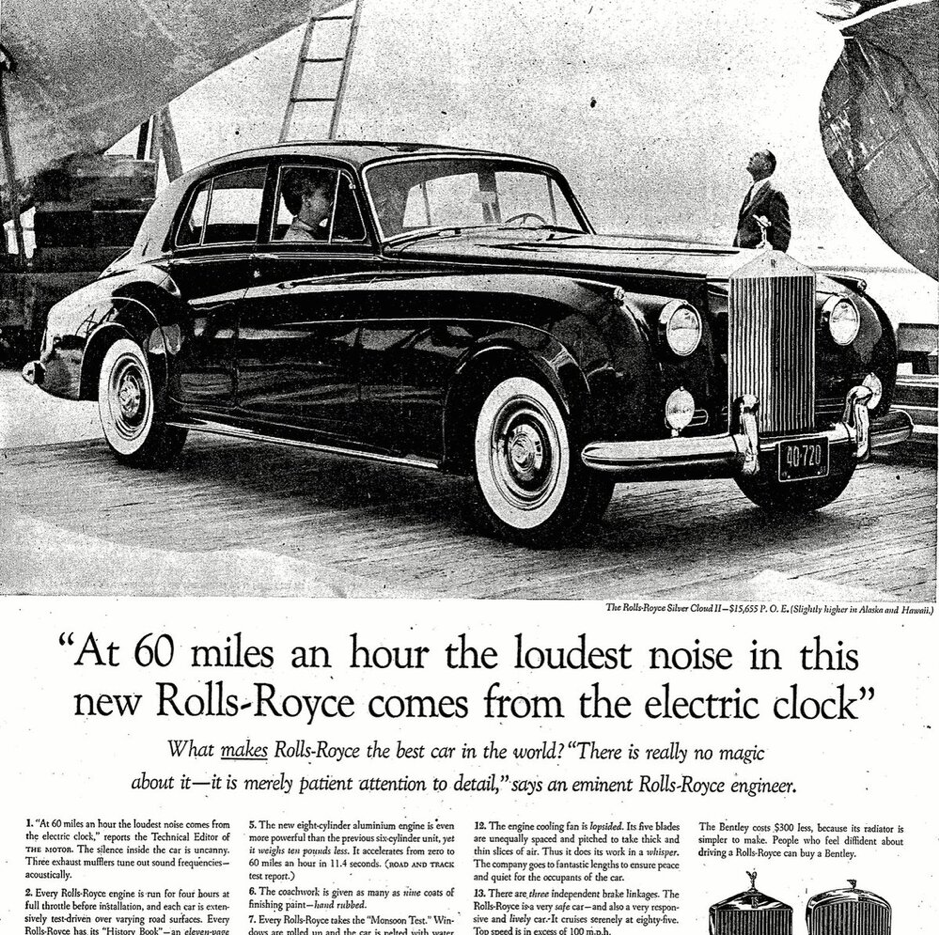 Is It Against Malaysia's Lockdown Rules to Be Served Food in the Car?

VIRAL: The Malaysian Grab Rider Who Went Beyond the Call of Duty