Renault has a go at India 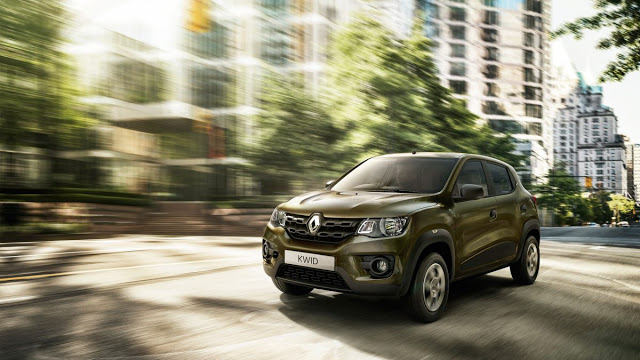 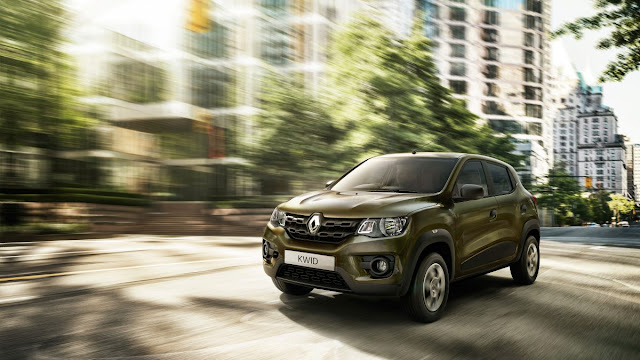 Automakers have been seeking to strengthen their foothold on the emerging automobile market in India. Last year, Nissan revived the Datsun brand with that aspiration, but so far has experienced moderate success and an immoderate number of issues with the Datsun GO. The GO, which raison d’être is to help Nissan capture market share in emerging markets like India and Indonesia, has only managed sales of about 16,000 units; that’s about the sales figure achieved by the nation’s best selling car and the GO’s intended rival, Maruti Suzuki’s Alto, in just a month.

Not helping Nissan’s efforts are the various damaging headlines that the GO has landed in for its dismal performance in safety tests and the Global NCAP’s official request for the model to be scrapped from the market. The Global NCAP, or Global New Car Assessment Programme, is a UK-based non-profit organisation that supports “the development of new consumer crash test programmes in emerging markets, where vehicle growth is strong but independent consumer information on crashworthiness is frequently not readily available.” In other words, carmakers who think they can cut cost and sell unreliable, unsafe cars in less informed markets where laws are lax can take their cars and shove them up their you-know-what.

But Nissan has not given up yet. Under the brand of its strategic partner, Renault, also helmed by Carlos Ghosn, it is giving another go at the Indian market with the launch of the Kwid, which will go on sale during the festive season sometime in September. The Kwid, a rugged hatchback that is designed to withstand roads of developing infrastucture in countries like India, has a 800cc three-cylinder petrol engine mated to a five-speed manual gearbox. Style-wise, its resemblance to an SUV would appeal to the local market, where owning even an entry-level car has more aspirational than practical significance.

Priced between 3 to 4 lakh rupees (between US$4,700 to US$6,300), the Kwid will still cost more than the Alto, which starts at 2.5 lakh and goes up to about 3.8 lakh for its premium variant. But Ghosn revealed during the launch that Renault is aiming to increase its market share in India from 1.5% to 5%, with the Kwid playing a pivotal role in that growth. How Renault is going to achieve that is still a mystery; it has only 157 dealers in India, and although it has plans for 48 more by end of the year, it will still only be a fraction compared to market leader Maruti’s some 1,500 dealerships across the country. It is this vast network which has helped Maruti corner the market in rural India, where the bulk of small car sales occur, and where some 30% of Maruti’s sales come from.

But Renault has invested 30 billion rupees to develop the CMF-A platform that the Kwid uses, so it must have a plan. The rumour is that the Kwid will expand into the export market, which interestingly includes Europe (Renault has a factory in Tangiers, Morocco), and would by then include a 1-litre engine as well as an auto transmission.