Renault Gives Us Nostalgia and Cuteness in This Electric Concept 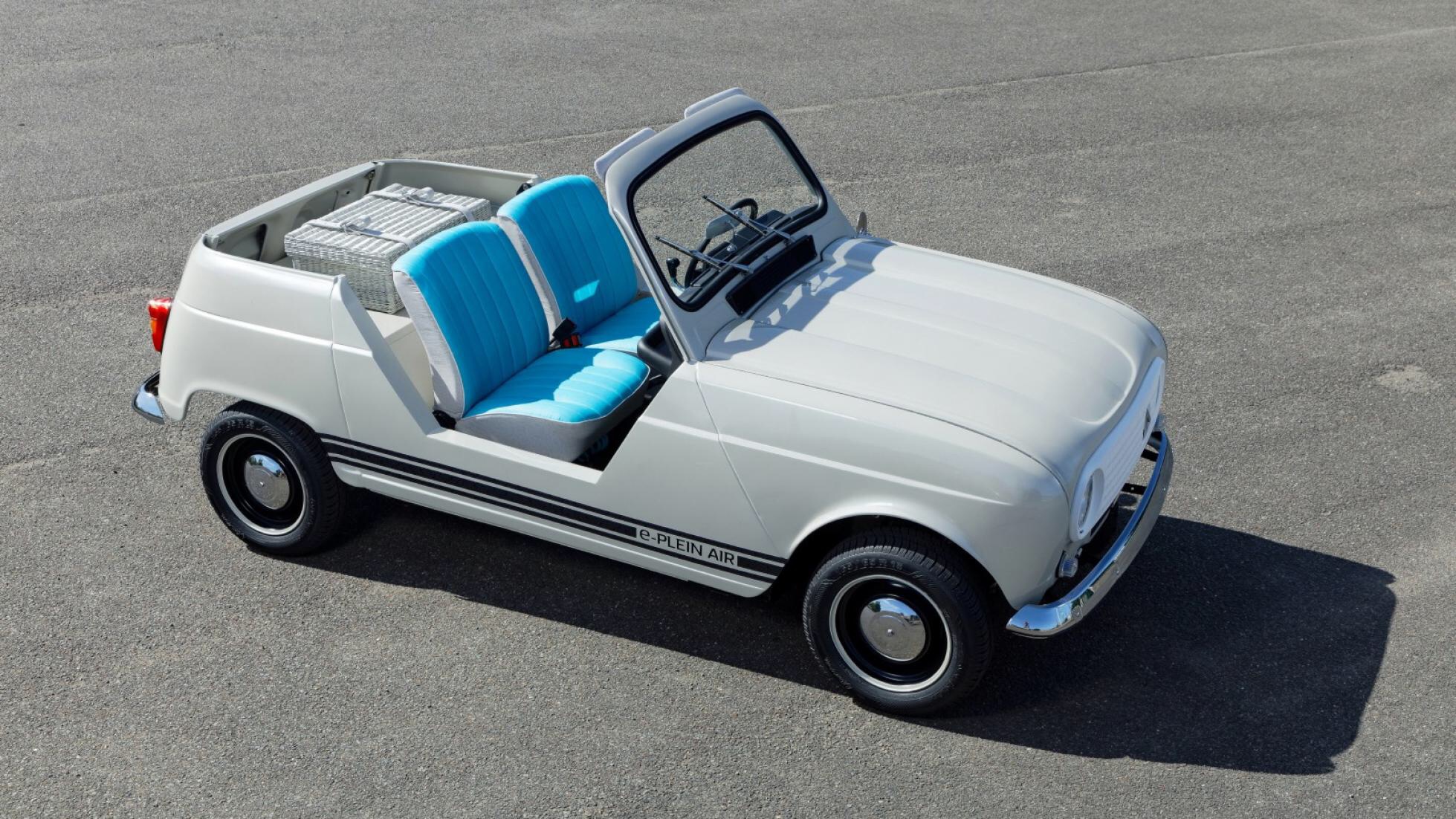 Carmakers are digging into their archives to serve up designs to tug at our nostalgic heartstrings. And the latest concept by Renault is not only retro cool, but also stinkin’ cute. 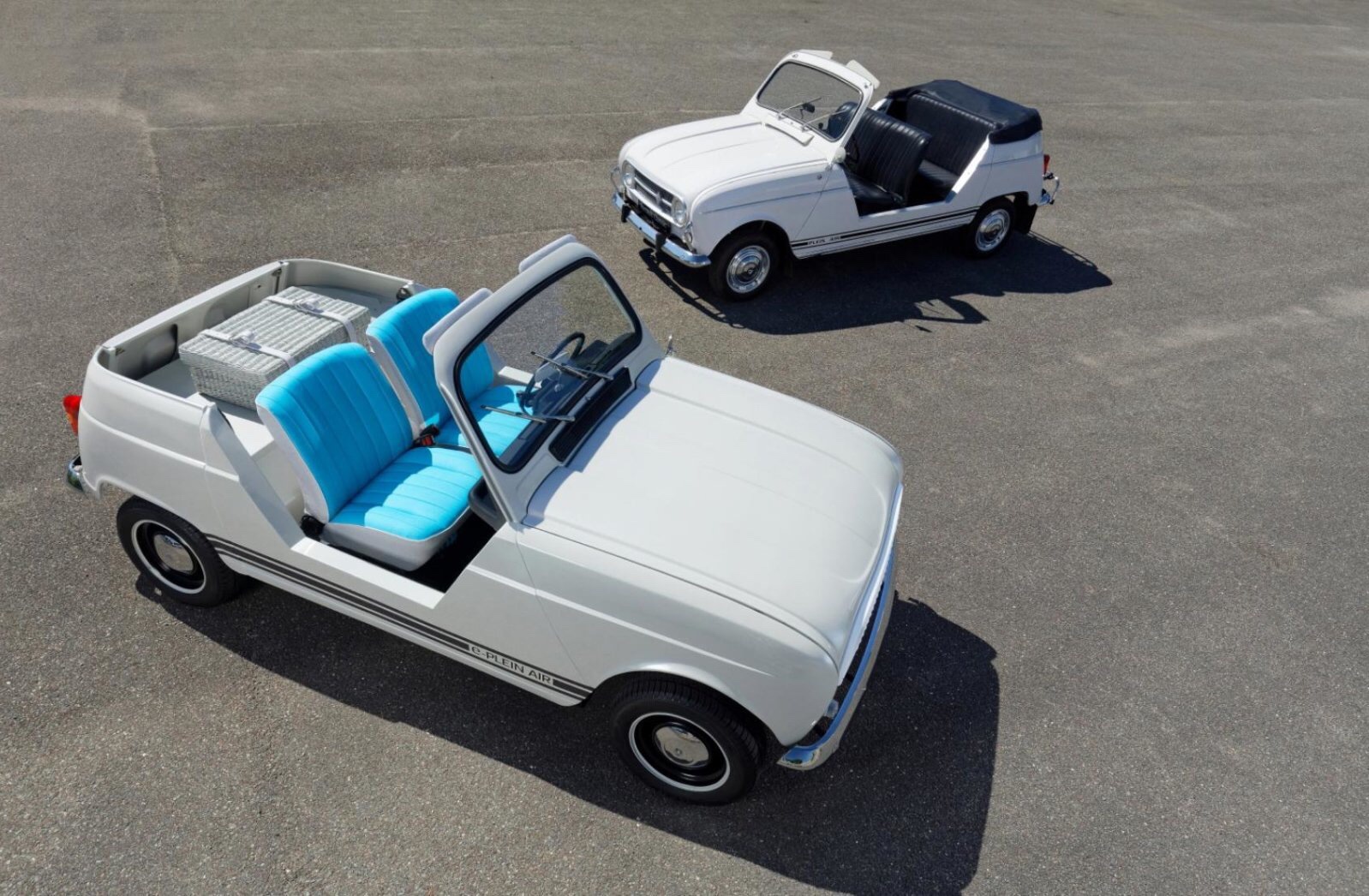 The 4L (pronounced Quatrelle) was launched back in the sixties and the Plein Air varient, which means “open air”, had no door nor top. Not surprisingly, only 563 copies of the 4L Plein Air were sold and mostly to rich kids, who used it to gallavant on the beach.

Nonetheless, the 4L itself was a popular model and about 8 million units were sold throughout its entire run that ended in the early nineties. The recent concept was created in conjuction with the 10th anniversary of the Renault 4L festival.

In line with the current trend, the French marque gave it the same underpinning as the Twizy, comprising an electric drivetrain that, with a 6.1 kWh battery, can cough up 62 miles of range and a top speed of 60 mph. But because it looks like this, we can overlook its shortcomings:

The old-fashioned dials have been digitized and the rear seats have been replaced by a picnic basket because, today, one needs food more than friends. 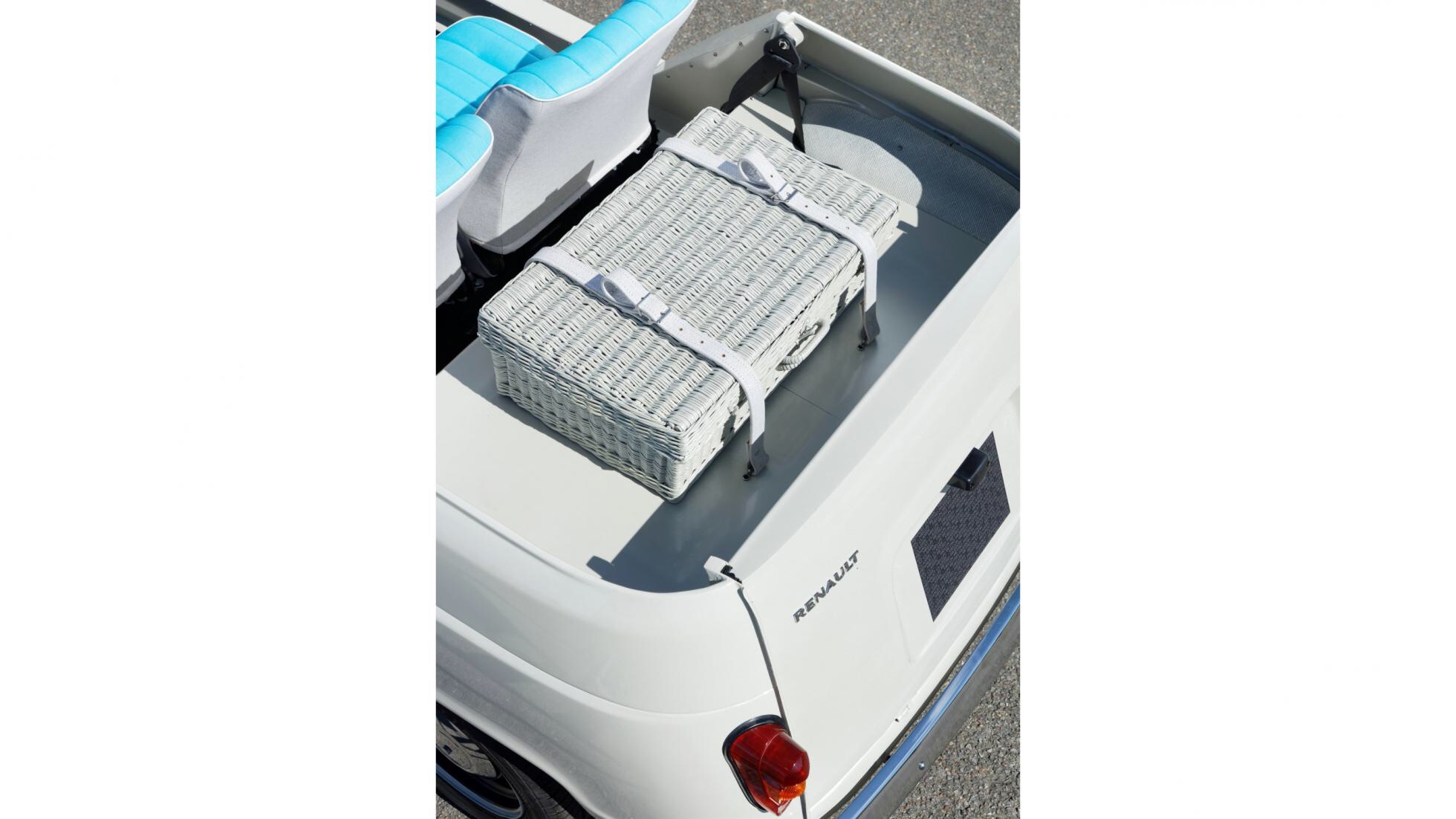 Just because we don’t think the e-Plein Air is a practical vehicle doesn’t mean we don’t hope Renault actually makes a production model out of it. Isn’t being Insta-friendly reason enough?

Should You Buy Your Teen a Car? The Case For and Against It.