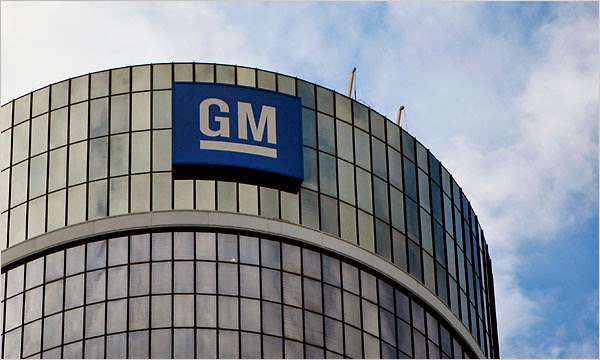 General Motors has had its profits in the second quarter of 2014 almost whittled down to naught with the massive costs incurred by the recalls.

From the US$39.6 billion revenue, the automaker only made a US$200 million profit, a far cry from the US$1.2 billion net profit a year ago.

Under the leadership of Mary Barra, GM appears to prefer to bear the full financial brunt of the recalls now, so that it can move forward with a clean slate.

Earning before interest and taxes (EBIT) was US$1.4 billion; last year’s EBIT was US$2.3 billion. In the first 6 months of this year, 29 million GM vehicles were recalled, including those affected by the defective ignition switch and other issues, costing the American automaker US$2.5 billion.

A further US$400 million will be allocated to a compensation fund, set up to pay out victims who were involved in accidents caused by the faulty ignitions, but the total might increase by another 50%, depending on the claims dished out by Kenneth Feinberg, an independent lawyer who specialises in dispute resolution. Feinberg, who was engaged by GM some time in the midst of the PR fiasco, said in an interview with USA Today, “Money is a pretty poor substitute for loss….It’s the best we can do.”

GM further took a US$900 million non-cash charge in the quarter to cover potential recalls for 30 million cars and trucks over the next decade.

F1 Goes To Azerbaijan and Mexico

More in featured
Future Roads May Be Made by Knitting
April 30, 2021