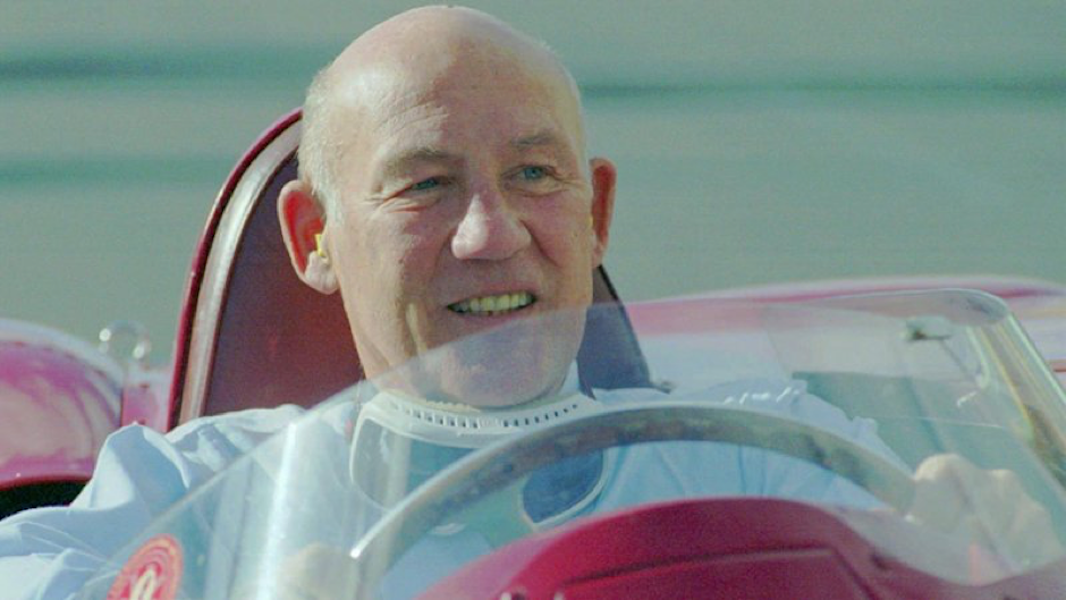 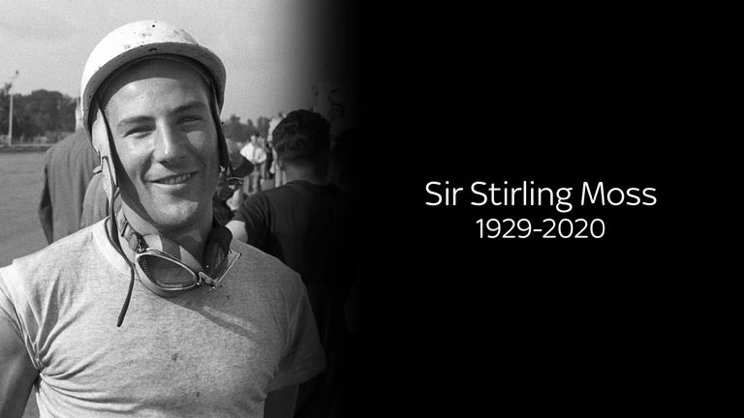 One of the greatest Formula One driver has died at the age of 90. Sir Stirling Moss, fondly known as Mr Motor Racing because of his speed-loving daring moves on the circuit, was regarded as the supremo when it came to fierce driving in the 50’s. Fearless and fiercely competitive, this Englishman was always known to push his cars to its limit. He is known for saying, “If you’re not trying to win at all costs, what on earth are you doing there?”

Born in 1929 into a racing family, his father, Alfred, competed in the Indianapolis 500 and his mother, Aileen, was English women’s champion in 1936. Moss, when young, learned his trade during a time when racing was becoming popular in England. His knowledge of racing cars was second to none and he experimented, tested and risked his own life in the process.

His greatest achievement was the victory in the 1955 Mille Miglia leading by nearly half an hour over Juan Manuel Fangio, the Argentinian racer who was Moss’s teammate and rival. 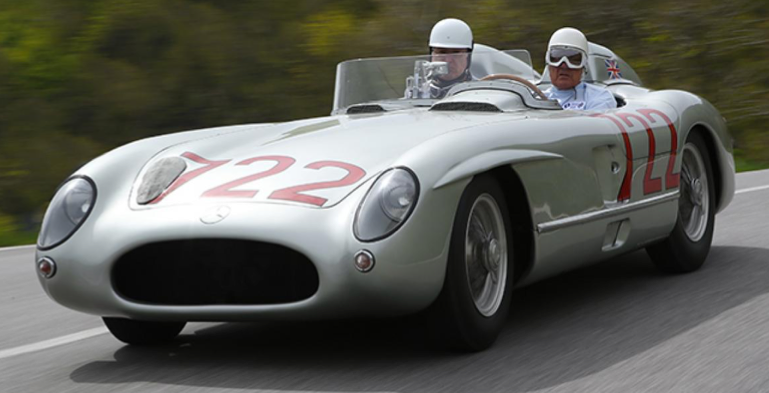 When he stopped racing for British teams, Moss raced for Maserati, Ferrari and Mercedes-Benz with Fangio in an all-star line-up. In total, Moss raced in 107 different types of car and boasted a record of 212 wins in the 375 competitive races he finished.

His reckless attitude on the racing circuit eventually ended his career prematurely at age of 31. In a near-death experience in Goodwood in April 1962, he lost control at 160kph without a seatbelt while competing in the Formula One Glover Trophy. It took 45 minutes to cut him from the wreckage. He suffered brain injuries, and his body’s left side was partially paralysed for six months, and his eyesight and reflexes also permanently damaged. By then, Moss had already won 16 of the 66 F1 races he entered and established a reputation as being a technically excellent and versatile driver. 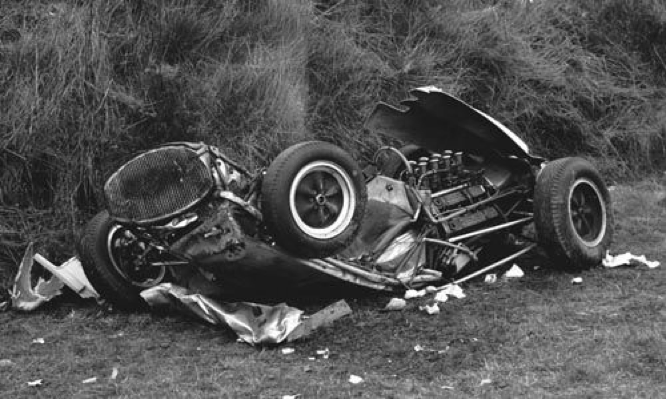 He never did get an F1 title, much to the disappointment of many in motorsport. Moss finished second in the driver’s championship four times (1955-58) and third on three occasions.

“I hope I’ll continue to be described as the greatest driver who never won the world championship, but it doesn’t really matter,” Moss once said. “The most important thing for me was gaining the respect of the other drivers and I think I achieved that.”

Moss then became a successful businessman, selling property and designing gadgets out of his state-of-the-art home in central London and working as a consultant to car manufacturers. He received a knighthood in 1999. 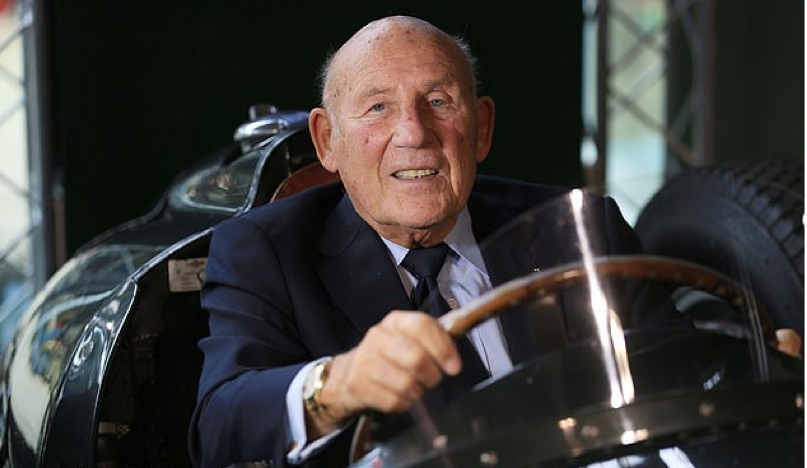 Six-time F1 World Champion, Lewis Hamilton, at the start of his career built a close friendship with Moss and was among many current and former drivers to pay tribute to the man.

“Today we say goodbye to Sir Stirling Moss, the racing legend,” Hamilton tweeted. “I certainly will miss our conversations. I am truly grateful to have had these special moments with him. Sending my prayers and thoughts to his family. May he rest in peace.”

Hamilton added on Instagram: “I think it’s important that we celebrate his incredible life and the great man he was. To be honest, it was such an unusual pairing, our friendship. Two people from massively different times and backgrounds, but we clicked and ultimately found that the love for racing we both shared made us comrades.”

His former team Mercedes tweeted: “Today the sporting world lost not only a true icon and a legend, but a gentleman. The team and the Mercedes Motorsport family have lost a dear friend. Sir Stirling, we’ll miss you.”