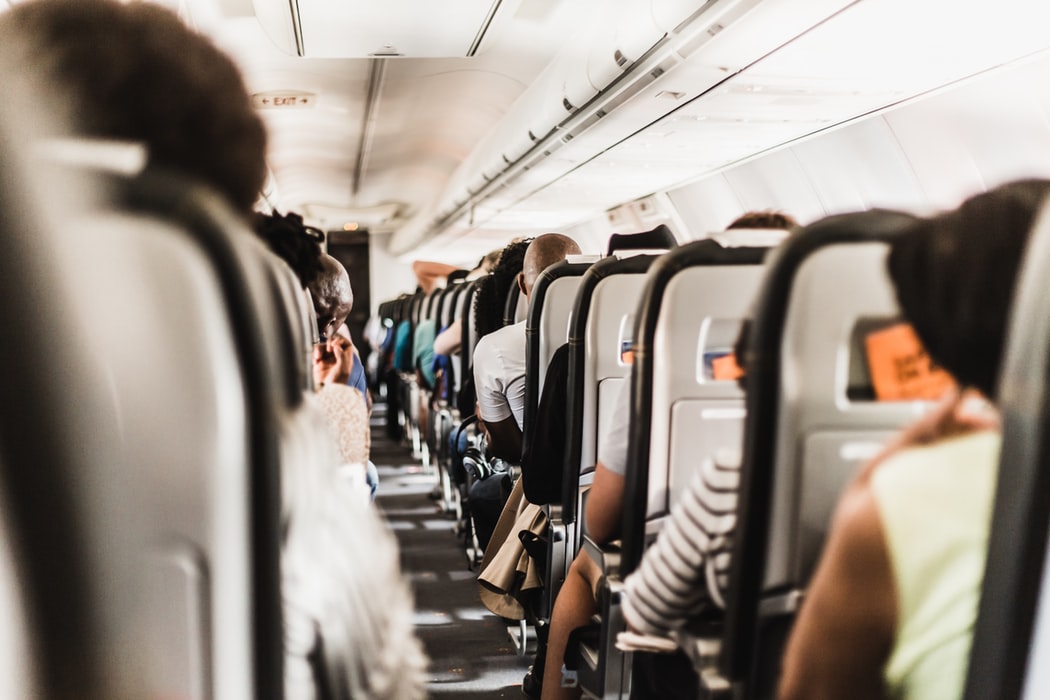 You won’t be finding our Automologist MAC on this flight…

The Australian carrier Qantas has successfully completed its first non-stop flight between Sydney and New York as a part of the research into how pilots, crew and, of course, the weary passengers would be affected. Using a Boeing 787-9 with just 49 people onboard, the flight took 19 hours and 16 minutes from New York to Sydney, covering a massive 16,200 kilometres in the process.

This flight is to be followed by a direct flight to London, missing the usual refuelling spots in either Bangkok or Singapore.

Currently, there is no aircraft capable of covering the Sydney to London route without needing to stop and refuel, so the company will fill the tanks to the max, fly with no cargo and restrict the number of bags that can be carried.

For the New York flight, the passengers set their watches to New York time when the plane took off and were kept awake for the first six hours, during which they were fed a high-carb meal and then encouraged to go to sleep. There were two flight crews who worked in shifts during the flight; they had regular monitoring of brain waves and melatonin levels as well as alertness levels.

Would you go on this almost-19-hour flight?

Between Singapore and New York.

Many years ago, I took one of these ultra-long-haul flights from New Jersey to Kuala Lumpur on Malaysian Airlines, thankfully in Business Class. This was back in the days when I was still a heavy smoker and I can tell you, by the time I got off the flight, not only was I bored witless, my nerves were shot to pieces due to the extended period without a smoke. Frankly, I will tell you that sometimes taking a bit of extra time on the journey is really worth it.

Ultra-long-haul flights are big in the aviation industry right now, even though good old MAS doesn’t fly them anymore. Singapore Airlines currently has the longest scheduled service of 18.25 hours between Singapore and New York. But Qatar Airlines has a regular flight between Auckland and Doha that is over 17 hours and Qantas already flies from the Eastern Australian city of Perth to London Heathrow in about just a little less time.

5 Tech Upgrades to Bring Your Old Car Up To Speed

More in featured
Six Tips For Storing Your Car During The Quarantine Period
March 23, 2020