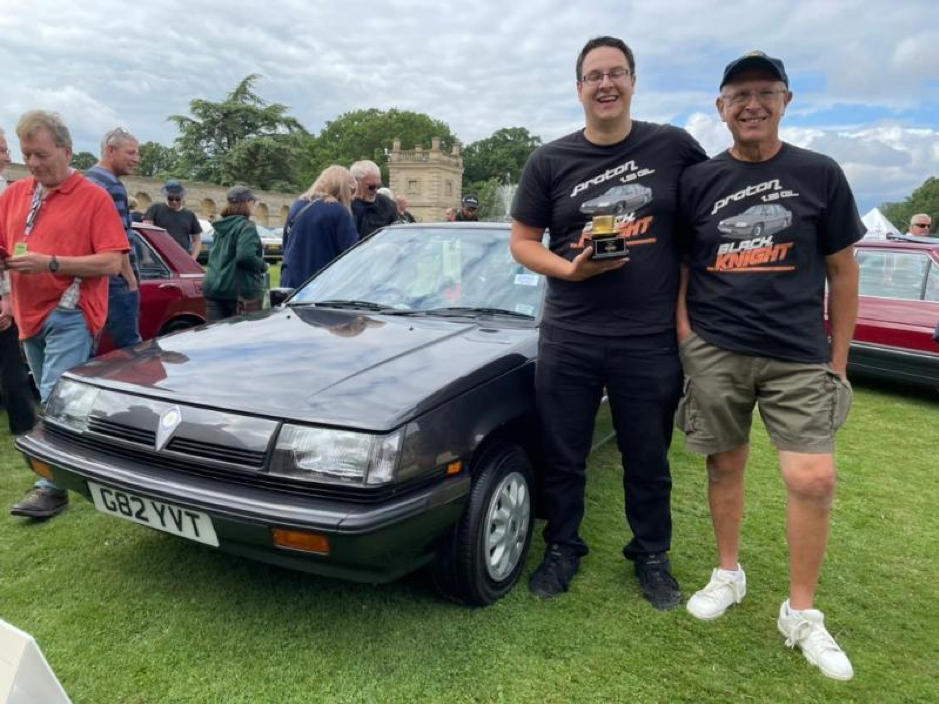 Ever heard of the Festival of the Ordinary? Well, it is an annual event (pandemic restrictions permitting) that is all about the Ordinary Automobile. It is here where the judges decide on the best car in the Concours de l’Ordinaire competition, whereas the normal event that has a Concours d’Elegance is all about Bellinis, Bugattis and caviar and are populated by rare cars built by long-forgotten coach makers that the likes of me and you will never ever get the chance to ride in yet alone own. Whilst these somewhat snooty events showcase implausibly rare cars, it is strange that the events themselves are not that rare.

The Concours de l ’Ordinaire is about the type of car that would have been on your Mum and Dad’s driveway when you were growing up and thus much more about a good cup of tea and an afternoon picnic. It is, of course, a little bit of English humour and very much of the event is populated by the sort of late twentieth century offering coming out of the woeful British Leyland Factory over that period. The event is not a joke, though. It is a celebration of the ordinary, making the humdrum family conveyance into a classic. Fittingly, the winner is awarded a trophy in the shape of a tea mug.

This year’s winner, though, was not from British Leyland but out of Shah Alam, Malaysia, and was described as an immaculate 1989 Proton Saga 1.5 GL Black Knight Edition. Apparently, there were a total of 201 Black Knights sold in the UK; this is the last living example, which was powered by a 1.5-litre four-pot engine and being that it is a GL, there is no power steering or electric windows. Pretty basic, then. 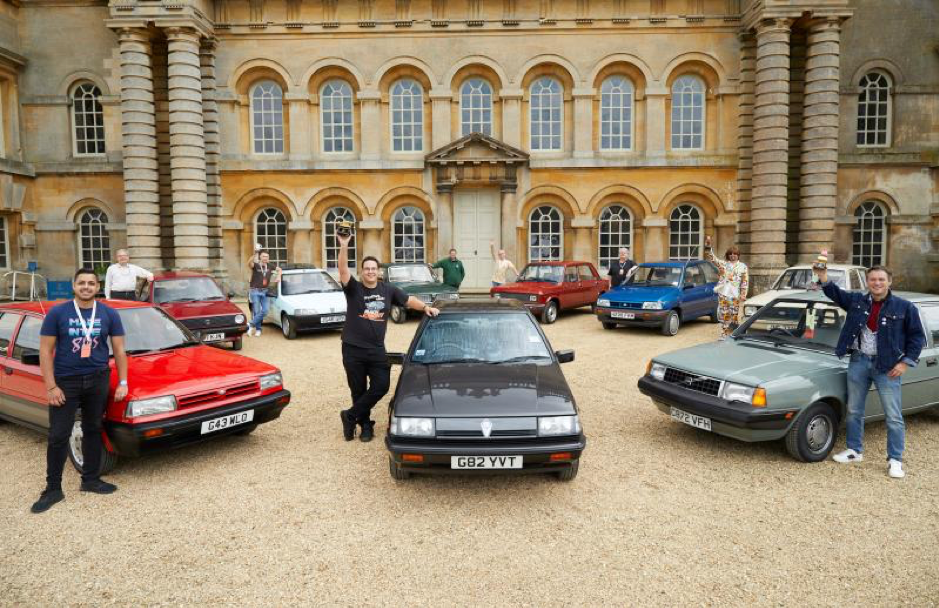 Automologist ATHERTON is proud of the Malaysian car brand, whatever others may say.

As the WORLD Switches to E10 Fuels, They May End Up Needing X-1R Petrol Treatment More Than Ever

More in featured
Ford is Taking McDonald’s Coffee Waste and Turning It Into Car Parts
December 6, 2019