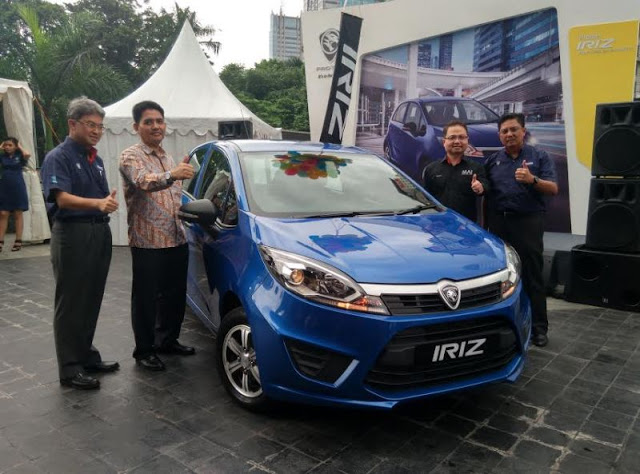 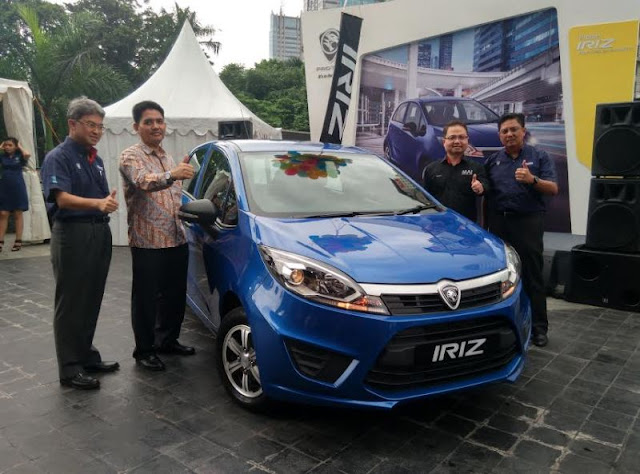 The Proton Iriz will now be exported to Indonesia, the second foreign market after Brunei, after it was launched in Senayan by CEO Datuk Ahmad Fuaad Kenali last week. According to Ahmad Fuaad, the Indonesian market is an important one for Proton, as the two countries are founding members of ASEAN and share strong government relations, similarities in people, culture, language, and so forth.

All that rhetoric aside, Indonesia’s low car ownership, expanding middle class not to mention it being  the fourth most populous country in the world, make it one of the biggest car market with great potential for future growth, which is probably why Proton is bringing the Iriz to its neighbour. When the low-cost green car (LCGC) programme was launched in Indonesia in 2014, a Nielsen survey showed that Indonesians were aspiring car owners (from a non-owner), ranking third out of 60 countries, after India and Brazil. The same survey noted that about 91% of non-car owners felt that it was “embarrassing” to not own a car.  Read: LCGC Continues to Drive Indonesia’s Auto Industry.

Two Iriz variants are now available in the Indonesian market – the 1.3L MT Standard priced at IDR175,250,000 and the 1.3L CVT Standard selling for IDR185,283,000. Indonesians, however, love people-movers aka multipurpose (family) vehicles. The Toyota Avanza has been the best-selling vehicle for 11 years, topping the list again in 2016, followed by Toyota Kijang Inova and newcomer Toyota Calya. All MPV’s, all Toyota’s.

But let’s look at what the Iriz is directly competing with – the Toyota Agya dan Astra Daihatsu Ayla. Both compact cars benefit from being a LCGC car – less than 1200cc, no less than 20 kilometres per litre of fuel consumption – granting them tax exemptions. These two are priced starting from IDR135,660,000 IDR123,550,000. However, if the buyer is looking for something slightly bigger, with significantly better torque and higher top speed, but more expensive and with smaller luggage space, the Iriz is for him/her.

Whether the Iriz will make significant sales volume in Indonesia remains to be seen. The more interesting development is whether Proton will be selling its stake to Geely, which was thought be in the lead, but recent rumours have changed the tune to the PSA Group. Read: Proton to Look East Again?

What Happens If you Jam a Car into Reverse at 60kph?