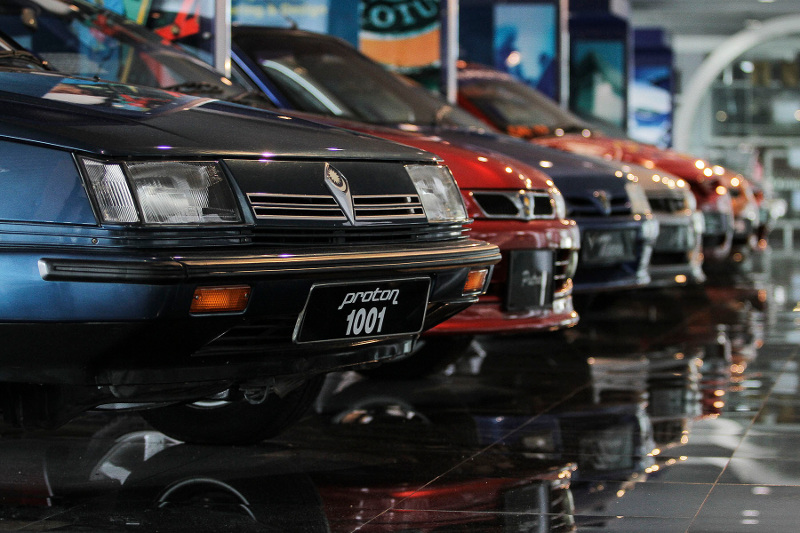 “PROTON’s sales have not been good”, the first line of The Edge’s report reads. According to the business weekly, the government has granted another sum to the ailing national carmaker, this time to the tune of RM1.7 billion. The conditional soft loan of RM1.5 billion that the carmaker received last year from the government has already been used up to pay debts owed to vendors.

However, profits from 2016 were simply insufficient to keep Proton afloat, and that is in spite of three new model launches last year, namely the Saga, Persona and Perdana. If 2016 was a bad year for automotive sales in Malaysia, 2017 was expected to be worse, but the market has rebounded thus far; total vehicles sales in Malaysia from January to April 2017 had increased by 5.5% compared to the same period last year.

For Proton, however, the outlook is glum. So far this year, Proton’s sales have been falling every month, reaching an accumulative total of 19,376 units only in April, a drop of 18% year-on-year. And thus, Proton needs a fresh injection of funds until it finally locks down a foreign strategic partner, the two contenders now currently being China’s Geely and French automaker, Groupe PSA. (Read also: Proton to Look East Again.) Proton will apparently not use the entire sum at once. That said, The Edge also reports that it is unclear how the government will be recouping the additional funding that it is giving to Proton.

While Proton’s vendors would probably be relieved knowing that they would continue to receive timely payments, Proton has repayments due on RM840 million Islamic medium-term notes. In its financial year ending 31 March, the company had RM340 million cash and a RM260 million repayment due; another repayment of the same amount is also due this year. Proton surely must be feeling the pressure to “tie the knot” with one of the two potential partners by the end of the second quarter.