Proton Dealers Upbeat About The Next Phase 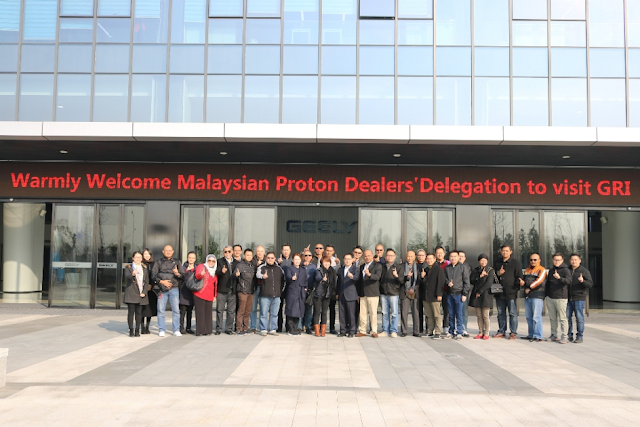 Prior to Geely acquiring a sizeable stake in Malaysia’s national carmaker, Proton, not many Malaysians have heard of the Chinese automaker. Now, the names Geely and Proton are invariably intertwined.

Geely founder, Li Shufu, built the company on the manufacturing of refrigerators (yes, refrigerators), and from perfecting that core business, he went on to create an automotive empire. Apart from Proton, Geely owns other car brands like Volvo and has a share in Lotus. Recently, we hear that it is on the lookout for a stake in Daimler, as reported by Hong Kong’s The Standard newspaper, in turn quoting state broadcaster China Central Television. 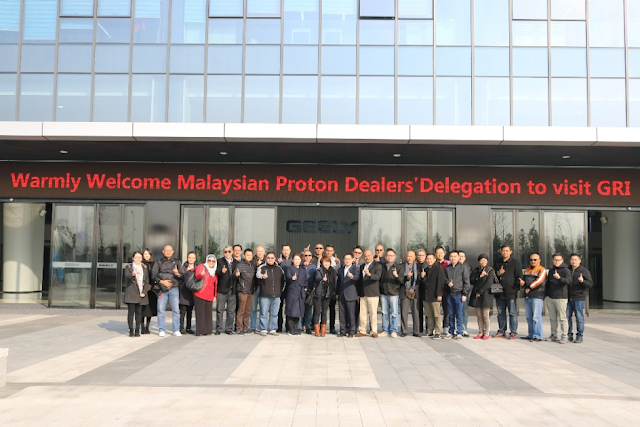 Just few days ago, Proton brought 28 of its top sales and service centre owners on a trip to visit Geely in China. For some, it was their first time to China.Ryan Lai, Director of LHM One Stop, a 4S outlet in Nilai, was impressed with Geely’s operations and had this to say: “The service centre has a waiting lounge that looks similar to that of a five-star hotel. Usually, the atmosphere can only be experienced by European premium car owners but Geely is offering such a service to customers.” 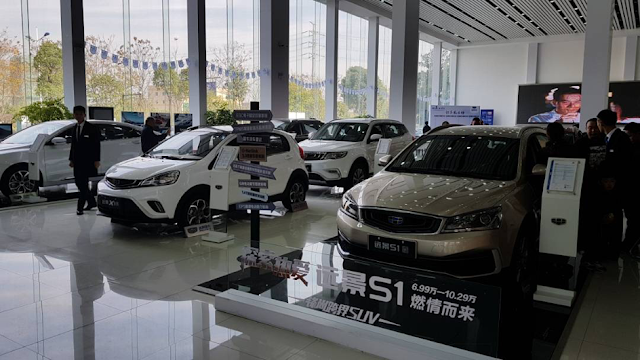 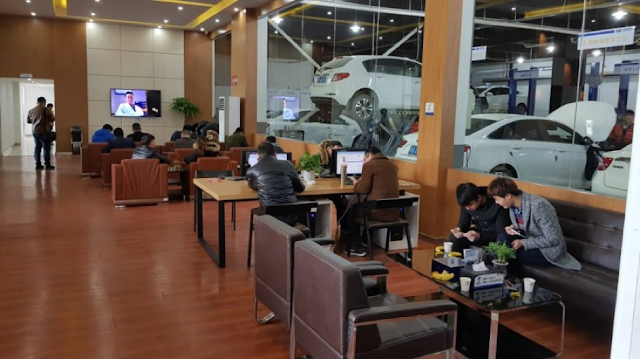 Visitors were also invited to test drive the Geely Boyue, which is slated to arrive on Malaysian shores soon. Susan Leong from Hoi Keen Service in Kuantan gave it the thumbs up: “It has a luxurious interior and felt very premium for its segment.”

“I was sceptical at first but from the moment I sat in the Boyue, I knew this was the right vehicle for Proton’s new image,” said Ryan. 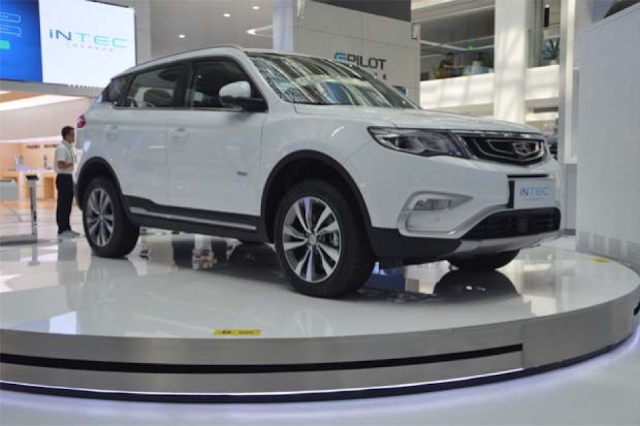 Dato’ Shamshudin of Pantai Bharu, who has a Proton 4S centre in Klang, expressed confidence in Proton and Geely. After the test drive session, he said, “The synergy is there and the Boyue will definitely make a big impact in Malaysia.”

The dealers also got the opportunity to visit Geely Research Institute, which showcased the Group’s current technology and future designs. Things are looking good so far and Proton is ready to roar! 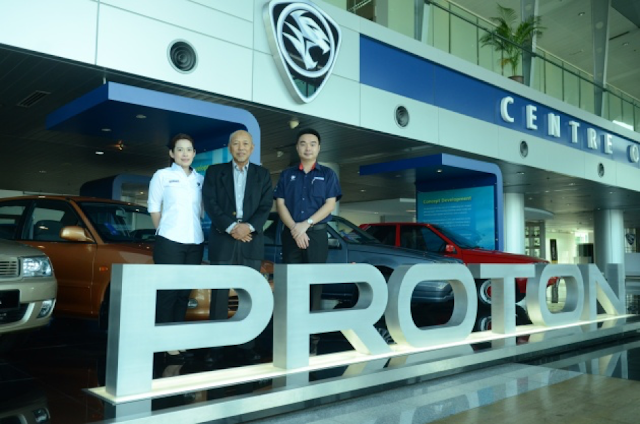 Renault Revives Alpine with the A110

Fuel For ThoughtAbout 3 hours ago