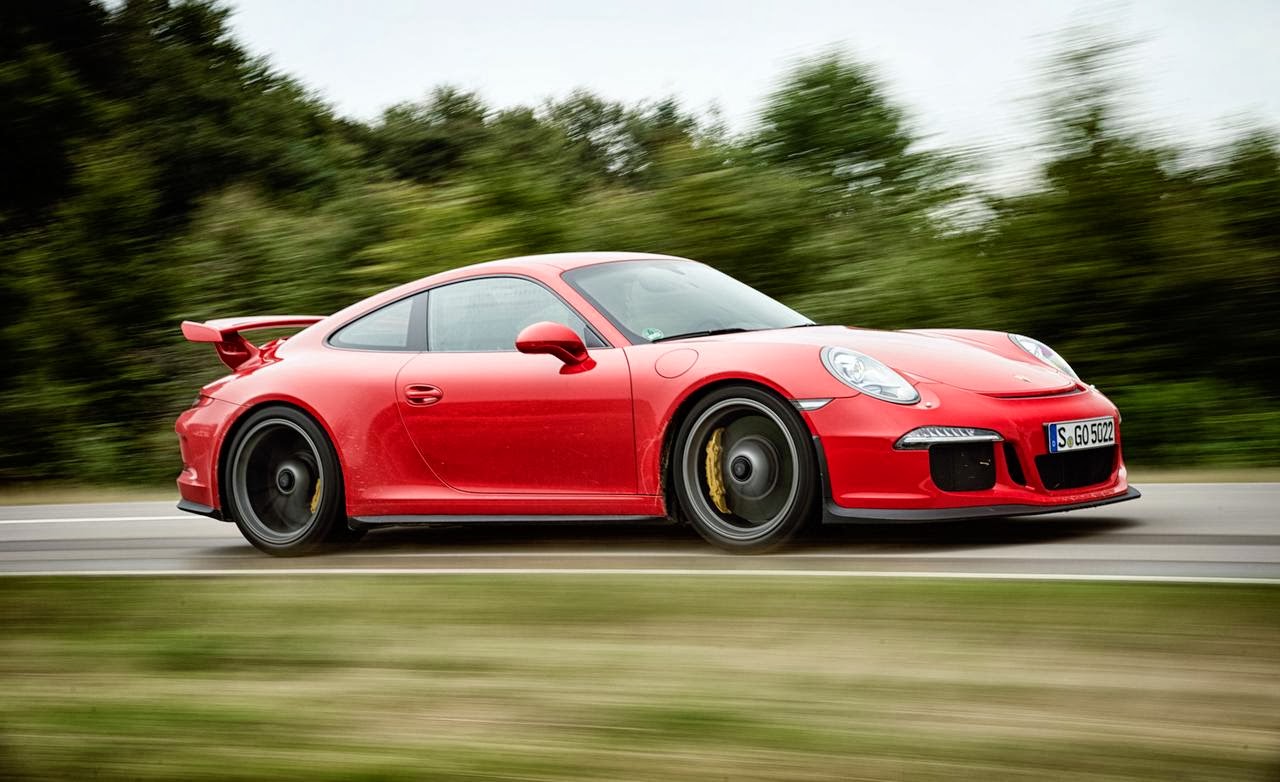 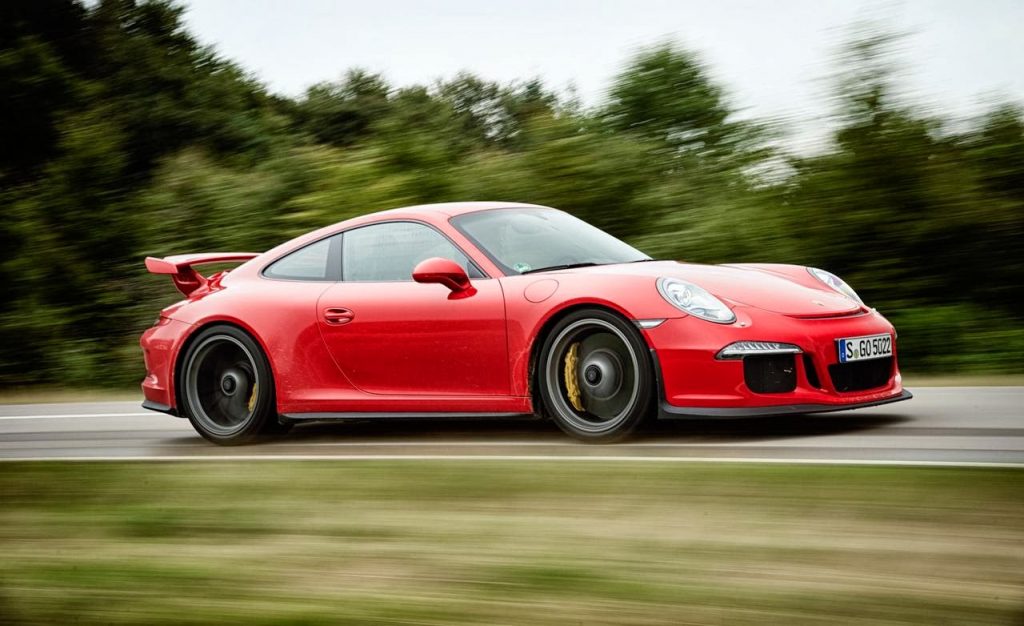 Cars are bursting into flames again, and this time they are not Teslas. MAC reports on the spontaneous combustions.

Oh, how this headline must be music to the ears of Elon Musk, the somewhat embattled CEO and product architect for Tesla Motors, after Porsche launched an investigation on how five of their supercars, namely the 911 GT3 (pictured above), spontaneously combusted in the past few weeks. Reports of the fires have not really made headline news yet and Musk must see this as somewhat unfair after the number of headlines generated when a mere three Teslas caught fire after accidents.

Unlike Tesla Motors, Porsche is no recent start-up, low volume car manufacturer. Porsche is, well, it is one of the preeminent sports car manufacturers in the world, engineered in Germany by, well, German engineers who are well-known for their meticulous approach to just about everything.

Of course, a recall is on the cards once the root cause of the problem is identified. But for now, if I were lucky enough to own one of the 475hp supercars, I would probably leave it in the garage for the time being.

Perhaps more embarrassing was the Chevrolet fire at last weekend’s Daytona Sprint Unlimited race seen on National TV. We are used to the occasional NASCAR erupting into a ball of flames as it slams into the wall. After all, the racing can get a bit rough and NASCARs are powered by a pretty rudimentary combustion engine that runs on petrol.

This fire occurred in the safety car, which is supposed to maintain the safety of the track. It filled with smoke and then burst into flames as it lapped the Daytona Speedway. No one was hurt in the incident and Brett Bodine, the safety car ‘pilot’ was able to park the car on the infield where he and his co-pilot were able to escape the smoke-filled cabin.

Chevrolet is investigating the fire and says that they believe it started in the boot and was caused by the presence of an auxiliary electrical kit in the boot (aka ‘trunk’ to our American cousins) that was there to power the safety car’s extra lighting. The footage does show flames coming from the boot (or trunk) as you can see in the video clip.

I bet that Elon Musk sent the link to the good folks at the NHTSA.

Chatanooga No No to Unionisation at Volkswagen