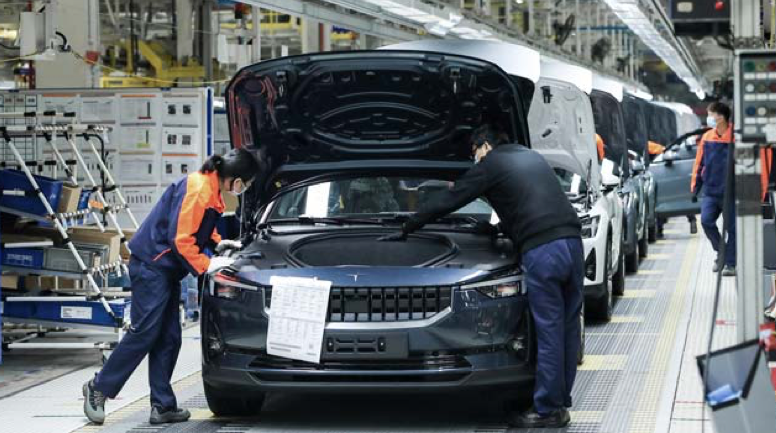 Whilst most factories and production facilities in China shut down due to the pandemic, Polestar has decided to push ahead with its production plans in its state-of-the-art facility in Luqiao, China. Polestar is Volvo Car’s standalone electric performance brand which was acquired by Zhejiang Geely Holding of China in 2010.

Once a high-performance brand building some really powerful Volvo sedans and a 2,400 bhp truck, the company was eventually revamped in 2017 to be an all-electric performance brand aimed at producing exciting and fun-to-drive electric vehicles. Their first product launched was a hybrid 591 bhp sexy GT called the Polestar 1. 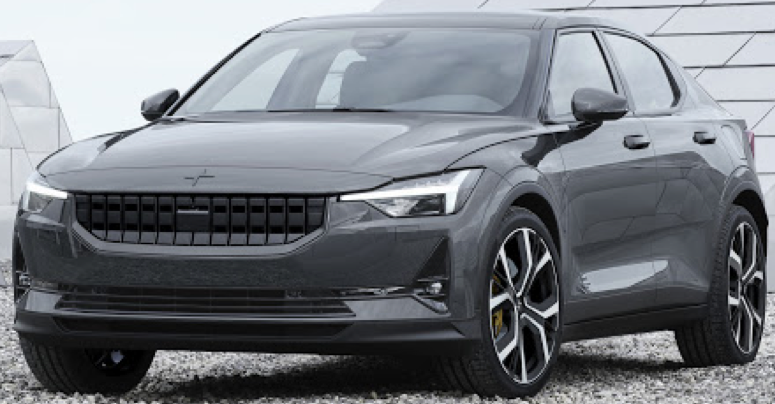 The start of Polestar 2 production will be a milestone for the Volvo electric performance brand, not just because it began in the midst of the COVID-19 Pandemic, but it is also the first all-electric performance sedan under a brand that was only relaunched just three years ago.

COVID-19 has affected how Polestar and its parent company operate, with most factories supplying essentials to Polestar having pulled their shutters down in China. Now Chinese factories are starting to reopen as the epicentre of COVID-19 moves to Europe and North America. 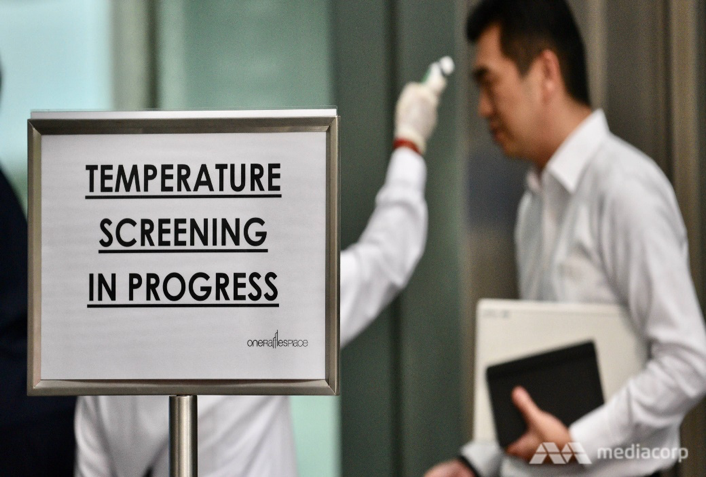 The company started production under these challenging circumstances with a strong focus on the health and safety of its workers. Extra precautions will be taken, including frequent disinfecting of workspaces, requiring workers to wear masks and undergo regular temperature screenings. Polestar has said that none of its workers in China tested positive for COVID-19 as a result of its efforts.

COVID-19 has also affected Polestar’s timeline. Polestar will only sell its vehicles online and will offer customers subscription to the vehicle. It previously revealed plans to open “Polestar Spaces”, a showroom where customers can interact with the products and schedule test drives. These spaces will be standalone facilities and not within existing Volvo retailer showrooms. Polestar had planned to have 60 of these spaces opened by 2021, including in Oslo, Los Angeles and Shanghai.

As COVID-19 has delayed the opening of the showrooms, the company will have some pop-up stores opening as soon as the situation improves. With these pop-up showrooms, people can go see the cars and learn more while the permanent showrooms are still under construction.

The Polestar 2 fastback, which was first revealed in February 2019, was already attracting customers because of all the tech and the performance it offers. In terms of performance, the fastback produces 408 horsepower and 660 Nm of torque with its 78kWh battery pack that delivers an estimated range of 470 kilometres.

Volvo’s design influences are easy to see inside the Polestar 2. The steering wheel has the same design as other recent Volvo models, but the Volvo emblem is replaced with a Polestar logo.

The most distinctive component on the dashboard is the large, floating 11-inch infotainment, which system uses an Android operating system. Polestar promises that Polestar 2 will be the first vehicle with dedicated services such as Google Assistant, Google Play Store and Google Maps, with locations of charging stations. 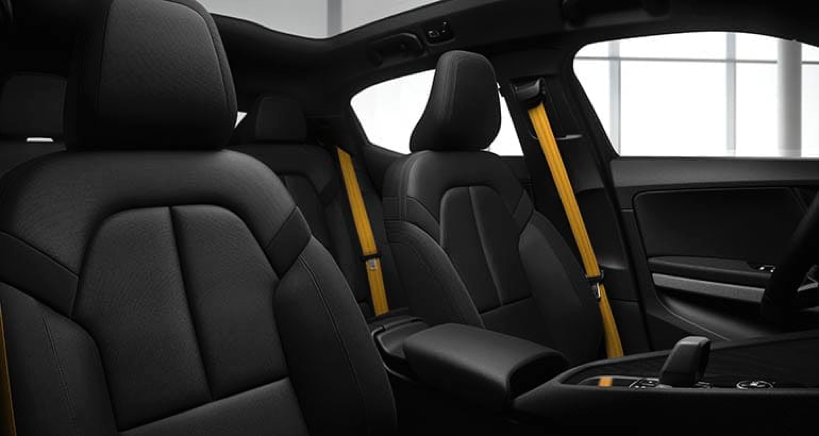 Drivers will be able to use their smartphone as a key and the Polestar 2 will be able to sense when the driver approaches in order to activate the climate-control system.

In view of its forward-thinking audience, Polestar has also incorporated the use of vegan materials when designing the interior, pushing forward its next steps towards full-circle sustainability for its vehicles. 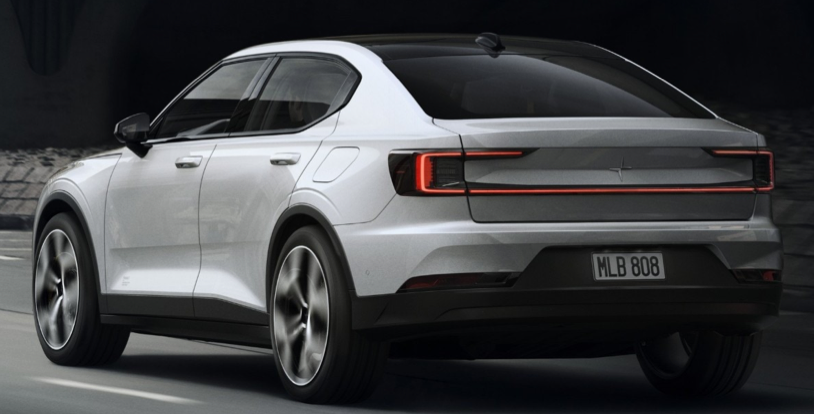