New research just published maintains that plug-in hybrids may have carbon dioxide emissions as much as 2.5 times greater than official estimates.

Plug-in hybrid vehicles (PHEV) are cars that have both a combustion engine that uses fossil fuel and a battery-fed electric engine, with the batteries being charged via the grid or some kinetic recovery system. Currently, they have not managed to capture a big share of the market, between 2-4% in the average developed market. But now, research by Greenpeace and other transport pressure groups are starting to call foul.

Officially most of the lab tests put them at 44gms/km CO2, but the research shows that this is far from the case with 120gms/km CO2. This, of course, is a bit embarrassing for the hemp trouser brigade who previously saw them as a good alternative to non-plug-in hybrids which are proving quite popular.

The research has utilised what is described as “real world” data from 20,000 PHEVs that have been driving around Europe. The drivers recorded their real fuel consumption for the survey and from here, the revised number was derived. Of course, the figure of about 28 tonnes over its lifetime is still a significant improvement over a pure fossil fuel car, which would be expected to consume 39 tonnes, but falls way short of the zero-emissions target that we are told we should strive for.

PHEVs generally have a battery that can store 30-40 kilometres of range, so are great if you are taking regular short trips, but want to take the occasional long one without the range anxiety. But Greenpeace spokesperson Rebecca Newsom believes that “false claims of lower emissions are a ploy by car manufacturers to go on producing SUVs and petrol and diesel engines”. And goes further to describe them as “the car industry’s wolf in sheep’s clothing”.

According to the powers that be though, the problem is not with the car but with drivers’ behaviour. Apparently, many owners neglect to charge them and thus they just use the diesel/petrol power unit and thus the problem is not that the original testing was flawed, but the driver’s habit is. Of course, we have never been misled by a manufacturer’s emissions claims before, have we………? 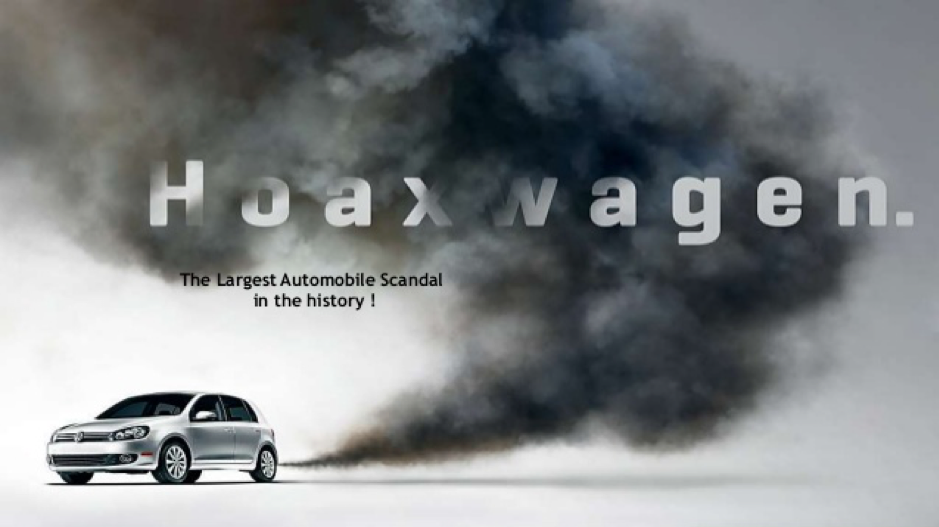