Philippine President Duterte At It Again – Crushing Luxury Vehicles Worth US$5.5 Million 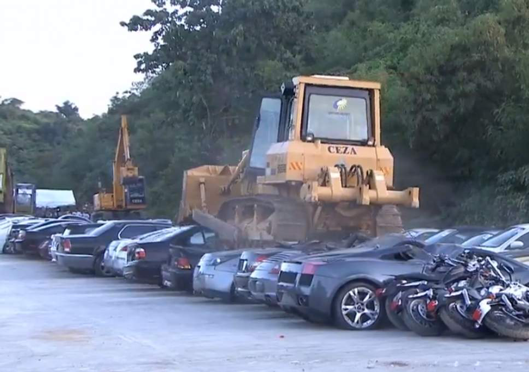 Earlier this year, we reported that Philippine President, Rodrigo Duterte, is at war against luxury vehicles to send a clear message to people who are attempting to smuggle cars into the republic without paying the correct or, in some cases, any customs duty. (Read also: Little Crushed Corvette As Duterte Gets The ‘Dozers Out.)

The metal-crushing exercise has continued with the latest fleet of luxury cars and motorcycles being crushed by a bulldozer! The public display was done at Port Irene in Sta. Ana, Cagayan.

68 luxury cars and eight superbikes reported to be worth 296 million pesos (US$5.5 million) paid the price. It was part of a haul of 800 illegally imported vehicles into the country, said a government press statement. 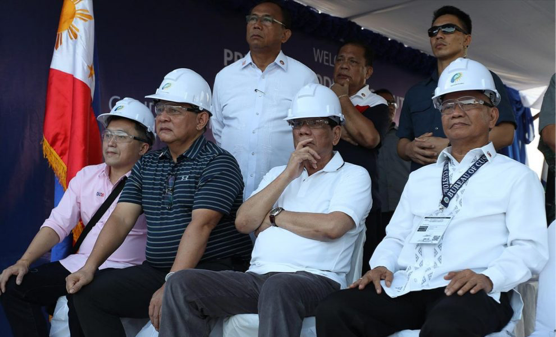 For us petrolheads, it IS gut-wrenching to watch when you see models by Lamborghini, Porsche, Mercedes-Benz, Ford, BMW and Nissan, among others, get squashed.

Duterte stressed the importance of peace and order in order for a community to become progressive.

“You know, before a place can really be developed or a viable place to do business, you have to establish first law and order,” he said

Here’s the video, IF you can bear watching it:

Special Delivery, for Drivers Who Simply Can't Bear to be Parted From Their Ride

More in featured
The Top 10 Most Beautiful Performance Cars…According to “Science”
March 2, 2021