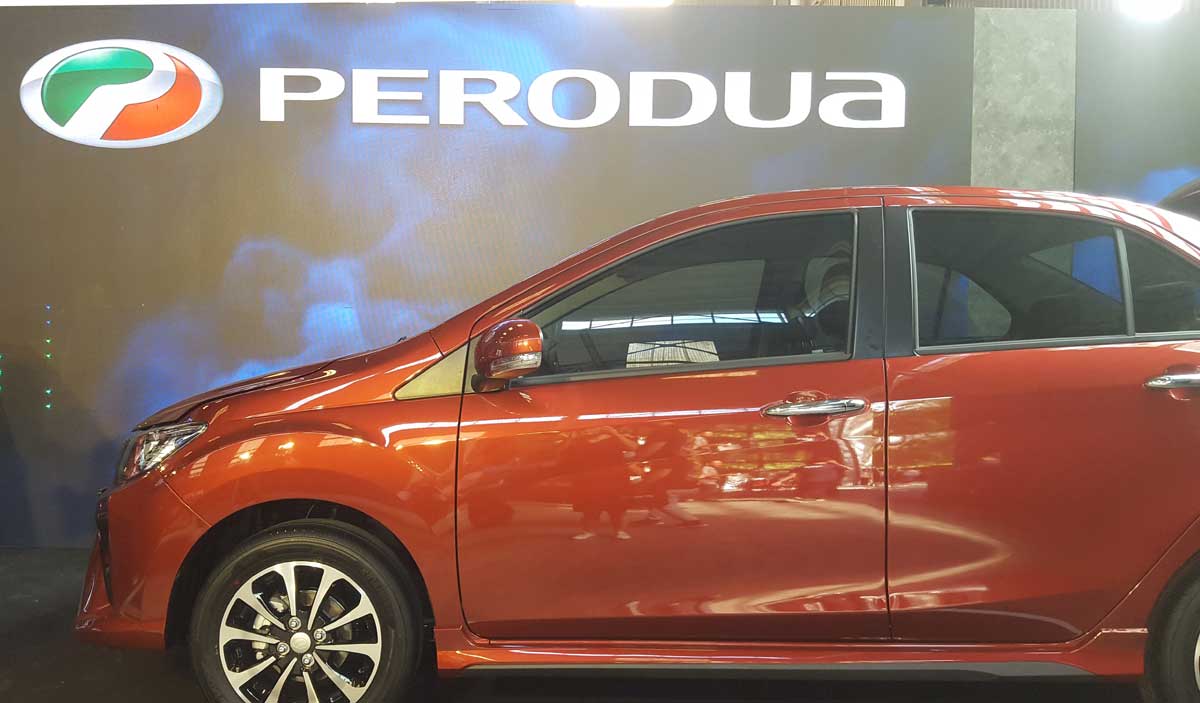 A new SUV could make the 2020 deadline and secure their market share for longer.

Malaysia’s leading automaker, Perodua, confirmed today that they sold 240,341 vehicles last year, which is 40% of internal TIV estimate of 604,775 units, surpassing their market share in 2018 by 2%. The automaker expects a similar sales performance this year and, in their usual “cautiously optimistic” approach, has announced a 2020 sales target of 240,000, which will maintain their 40% share.

In their effort to help promote the local automotive manufacturing industry, Perodua met their target spending of RM5.4 billion on local components last year. They expect to increase spending in this area to up to RM6 billion this year and is able to do so considering that across the range, each model is made up of over 90% local content.

When asked how Perodua felt about competition from their local counterpart, following recent news that Proton recorded a 55.7% increase in sales last year and targets another 30% increase this year, CEO Dato’ Zainal Abidin Ahmad (pictured below, centre) said that they welcome the competition and that this will help increase spending on local automotive components. 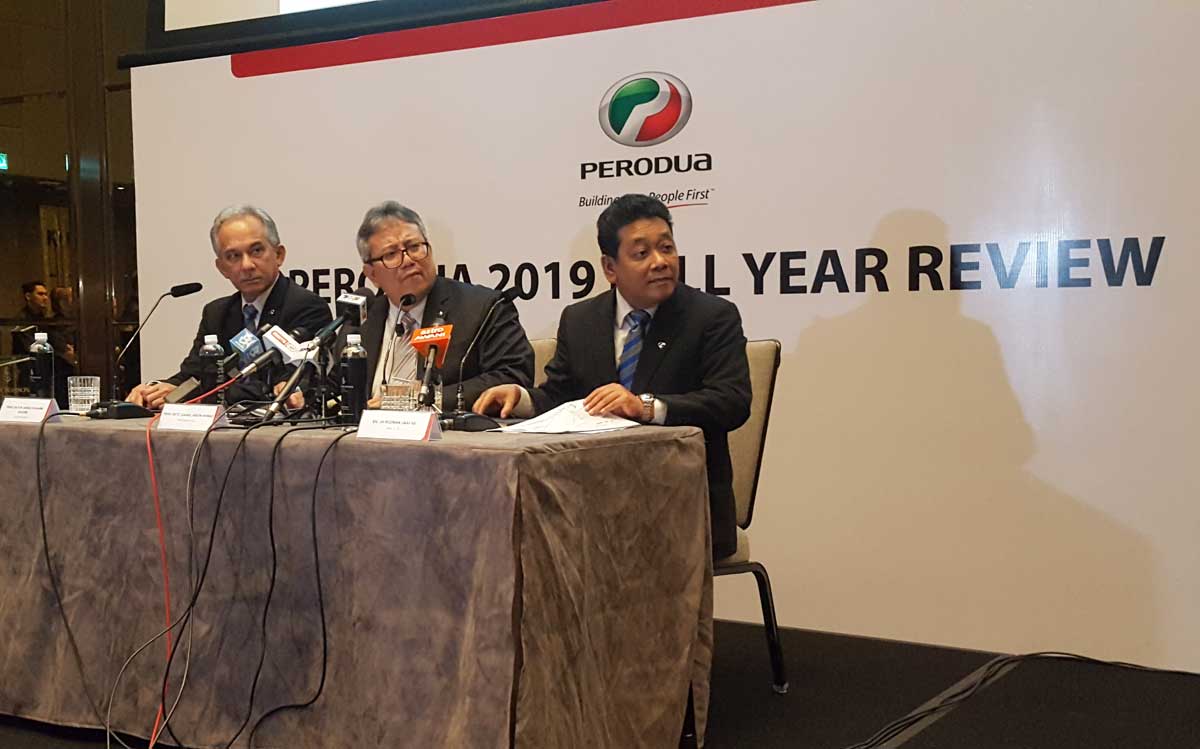 For the time being, though, Perodua’s place on the throne is still secure. Every Perodua model led its segment in sales last year, including the Perodua Aruz which was the country’s best-selling SUV with 30,115 units sold. Dato’ Zainal restrained from sharing whether we will see another SUV model in their line-up soon, but did confirm that their “next model will use the DNGA platform”. The DNGA or Daihatsu New Global Architecture is designed to accommodate higher specs for the next cycle of new car models, which rumour has it will underpin Perodua’s next SUV.

Dato’ Zainal reiterated that the company has the annual capacity for one facelift and one new launch or major model change—considering that the former has already been fulfilled with the reveal of the facelifted Bezza two weeks ago, all hints point to a new SUV by the end of 2020.

With regards to the revised excise duty for locally assembled cars, Dato’ Zainal said that they are still evaluating the impact of the revised regulation but do not expect that they will be increasing vehicle prices, at least in the next few months. He said that the company “hope not to” pass any additional cost to buyers.