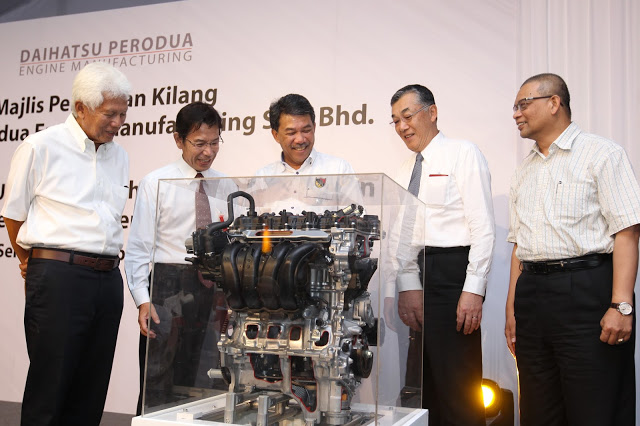 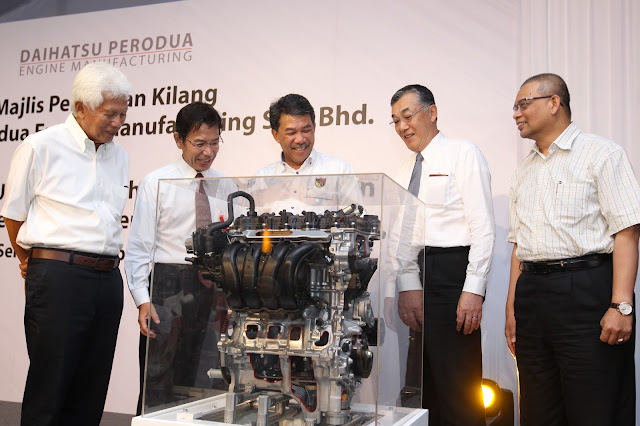 By power of deduction, Carlist concluded that Perodua is now supplying engines – the 1.5-litre Dual VVT-I – for the Toyota Vios’s in Malaysia. At the launch of the Daihatsu Perodua Engine Manufacturing (DPEM) plant in Sendayan on Tuesday, Perodua confirmed that the facility supplied engines mostly for Perodua models, and a small percentage to an undisclosed automotive manufacturer. The facility has, since May 2016, produced 35,000 Toyota-Daihatsu NR-type engines, 90% of which are used in the 1.3-litre Bezza, and the only other car in Malaysia that uses engines from the same family is the 2016 Toyota Vios.

The DPEM is a RM500 million joint venture between the Malaysian and Japanese automotive companies, and is Daihatsu’s second major investment (of which it is the majority shareholder with 51% holding) in Sendayan, next to its transmission plant, Akashi Kikai Industry. Basically, soon the site will be churning out entire powertrains for made-in-Malaysia cars. DPEM is looking to supply engines to other car manufacturers – besides Perodua and its secret OEM customer (*cough* Toyota) – in the region.

Perodua has said before in the past that it will increase the price of its cars if it can no longer absorb the cost of imported components, what with the weak Ringgit against the US Dollar. The leading Malaysian carmaker, however, makes the Bezza from 95% locally manufactured components, and has taken more control of its supply chain by making its own engines at the DPEM. If you’re interested to know, the remaining 5% is affected by a combination of US Dollar and Japanese Yen exposure.

Perodua continues to post strong sales, selling 167, 037 units YTD in October. With the DPEM developing a total engine supply chain to supply to the region, Perodua’s stronghold in the Malaysian and regional automotive sector is set to get even stronger.