Perfect for Flooded Malaysia and the Deserts of the Baja Peninsular, Apparently 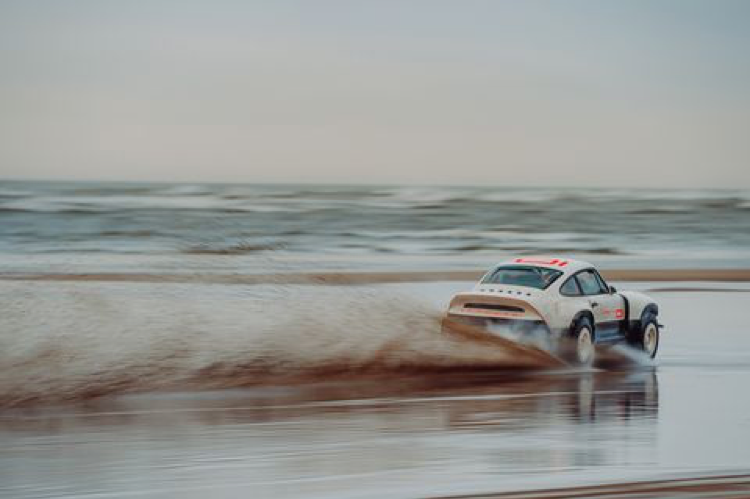 Could be useful in Malaysia right now…

Right now Malaysia is flooded and so at first sight, the Singer All-Terrain 911 would seem to be a great way to stay mobile and stay Porsche. 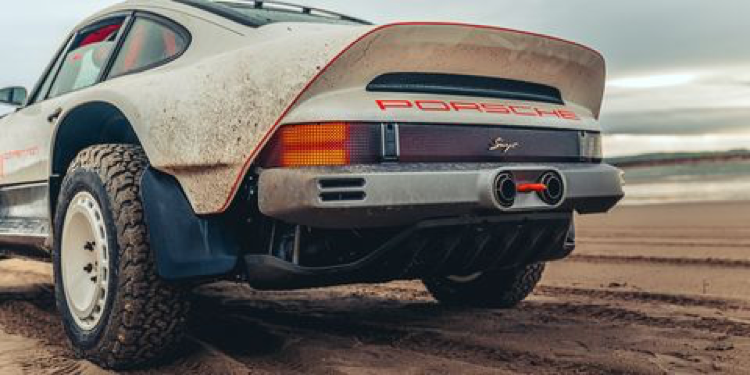 So, Singer, a Californian modification house that specialises in remodelling 911s but has nothing to do with Porsche whatsoever, has put their thinking caps on and decided to market the All-Terrain Competition Study or ACS. 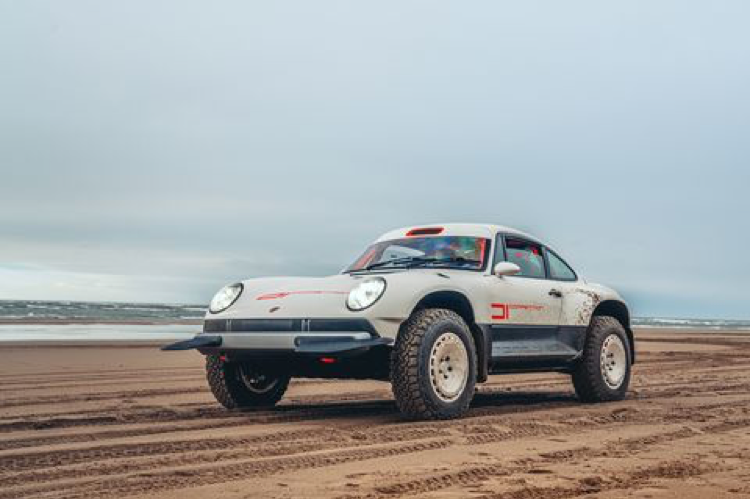 An off-road 911 may seem to be a bit of a reach but let’s not forget Porsche’s 959, which was campaigned in the Group B category until it became obvious that building rally cars quite as fast as that was suicidal. The 959 went on to become a legend and so it is not that much of a surprise then when you hear that someone is going to reinvent the legend. 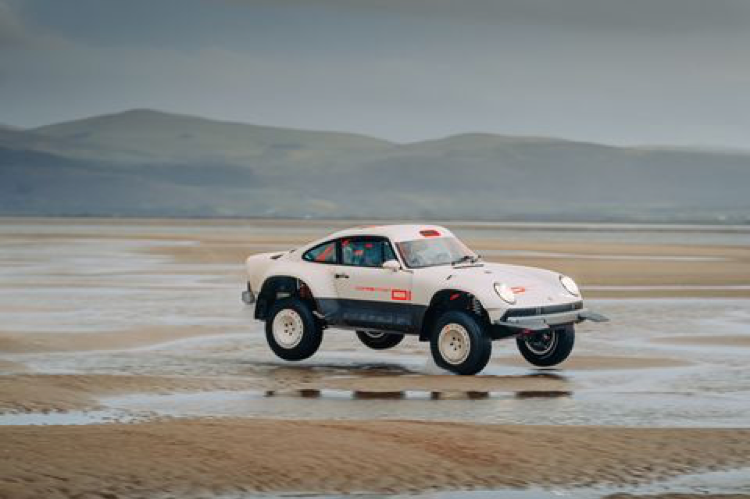 Of course, Porsche 911s have been ripping up the dirt tracks pretty much since the start, but in the past five or six years, there has been serious interest in all-terrain-ready 911 builds. Leh Keen is up to it as is RUF, heck, even Porsche themselves are having a dabble. 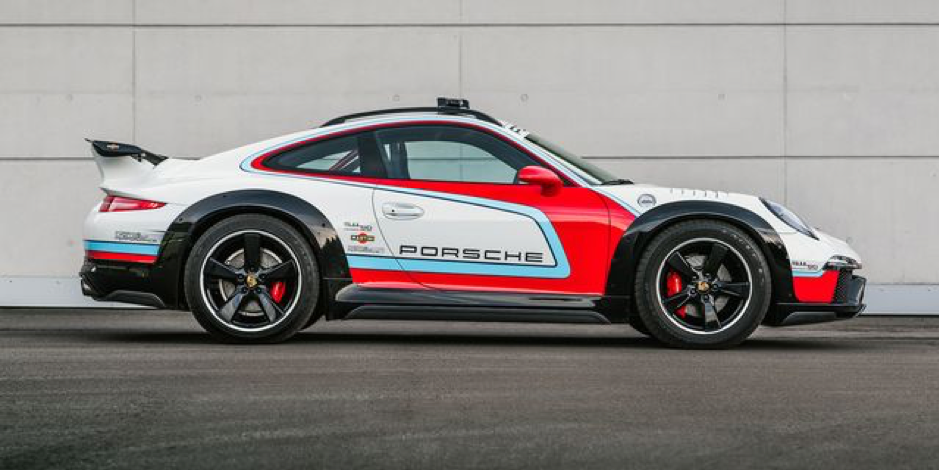 The Singer version is based on a 1990 964 and is being built in collaboration with Richard Tuthill and will be campaigned in the Baja 1000, the Dakar Rally and other as of yet unspecified events. Right now there will be only two made – a white one for high-speed desert events and a red one for tarmac rallies.

Woo Hoo, the Crazy Town Express is About to Depart!

VW Beetle with TURBINE ENGINE Selling For How Much?!

At the core is a 964, but apparently the car has been very modified with most of the panels being easy-to-replace carbon fibre. Of course, the ride height is significantly higher and the engine output has been increased to 450hp even though it is based on the original 964 power unit with the turbo from that design as well. All of that power is mated to a standard five-speed sequential dog-box for clutchless shifts but in the future, for the anticipated road-going versions, they will have a standard H-box mated to Tiptronic paddles. 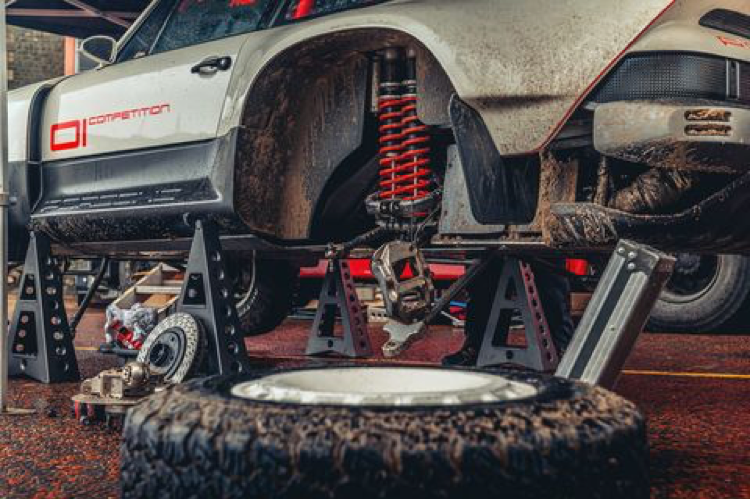 Tuthill will build the cars in the UK and once the first two cars are out of the way, other Singer customers will be able to spec out their own version for road or track as well, with support from Tuthill and Singer should the customer want to enter into competitions. As for the price, best give Singer a call, but remember, if you have to ask…you probably cannot afford it.