Patients Die as Ambulances Get Stuck in the Manila Gridlock 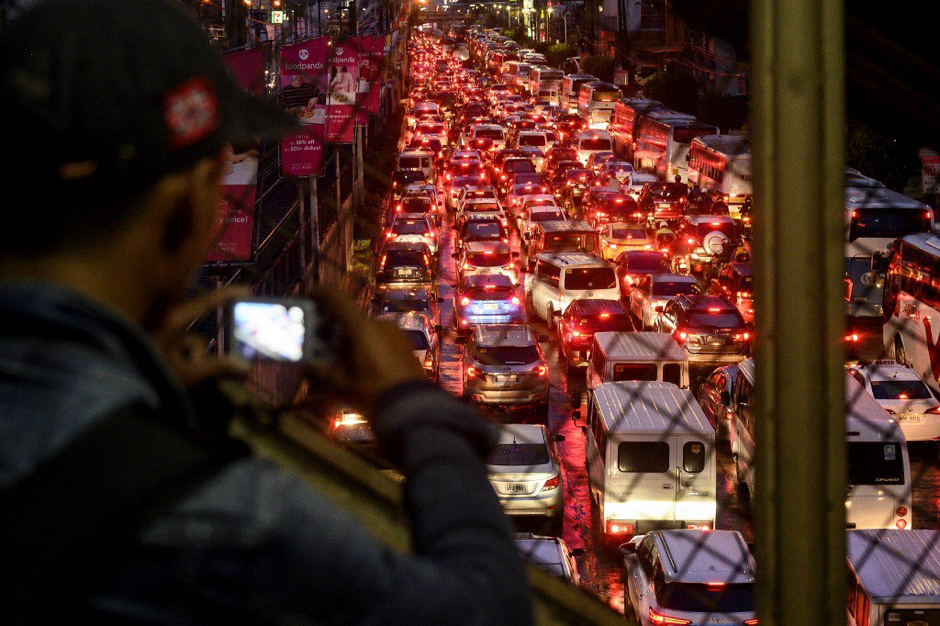 Automologist MAC has experienced the gridlocked traffic of Manila firsthand.

“No matter how hard we honk, or even use our siren, if the vehicles are not moving it doesn’t matter.”- Manila Ambulance Driver.

The gridlocked roads of Manila are claiming the lives of seriously ill people as even ambulances that are trying to get them to hospital are getting stuck in the non-moving traffic, causing them to lose the race against time to reach the city’s hospitals.

We have written about the need for new transportation policy in Manila numerous times. Special lanes for emergency vehicles are either full of cars trying to beat the jam or simply do not exist in the first place. According to emergency workers, there is also a reluctance upon the part of other drivers to get out of the way or, more often, it is impossible for other road users to get out of the way simply because the traffic is gridlocked and there is nowhere for them to go.

It is quite possible in rush hour for a 20- to 30-kilometre journey to take about four hours, and I am talking from frustrating experience here. When you are dealing with an emergency situation, time is of the essence. There are no official figures on how many patients in ambulances end up DOA but every emergency medical worker has a horror story about it.

Years of ineffective administrations and deep-rooted corruption have hampered the building of a road/rail/bus network that would alleviate the plight of the millions of daily commuters in the country’s capital. Even on the newer roads and motorways, if they are full they are full, and about the only alternative would be to have levitating ambulances to go over the traffic. These do exist and are called helicopters, of course, but even these need to land to pick up patients and finding a suitable landing site in congested Manila would be problematic at best.

Congested streets are not just in Manila. Most other developed cities have average road speeds below 20kph. Even in places like London, congestion costs lives. But over there, the London Ambulance Service has devised a way around it. In all busy and built-up areas where it can be tough to get an ambulance through, there is a motorcycle response service that can get to the patient rapidly and start to deliver life-saving treatment whilst they await the arrival of the ambulance. These bikers even carry defibrillators, a machine that restarts someone’s heart when they have had a heart attack. 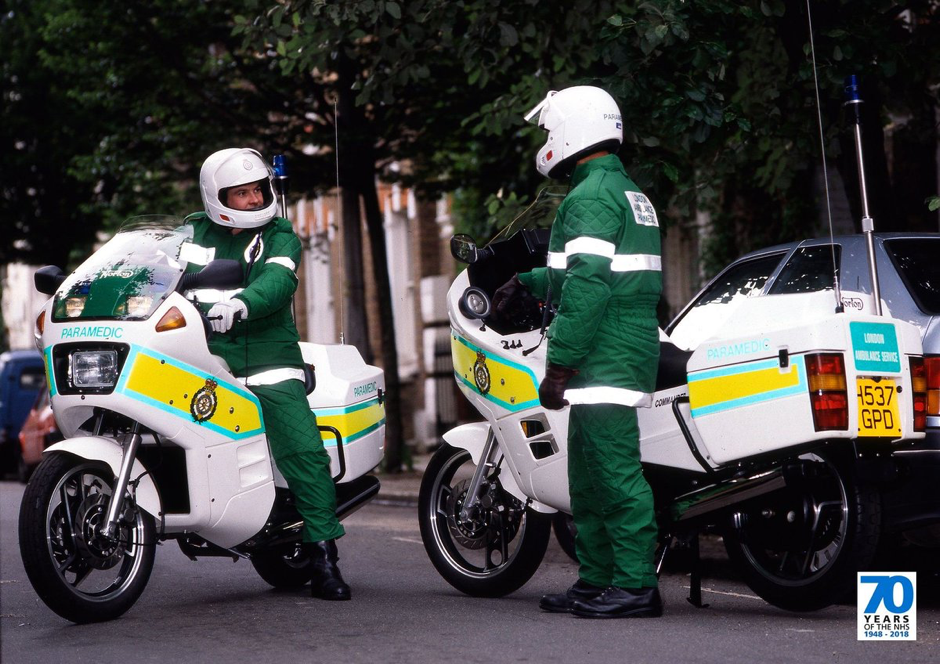 Of course, you still have to get the patient to hospital and for that, you still need an ambulance to get through the traffic. In the meantime, though, perhaps if the local authorities cannot afford to deploy the bikers, we could encourage Go-Jek or Grab to add it to their list of services. 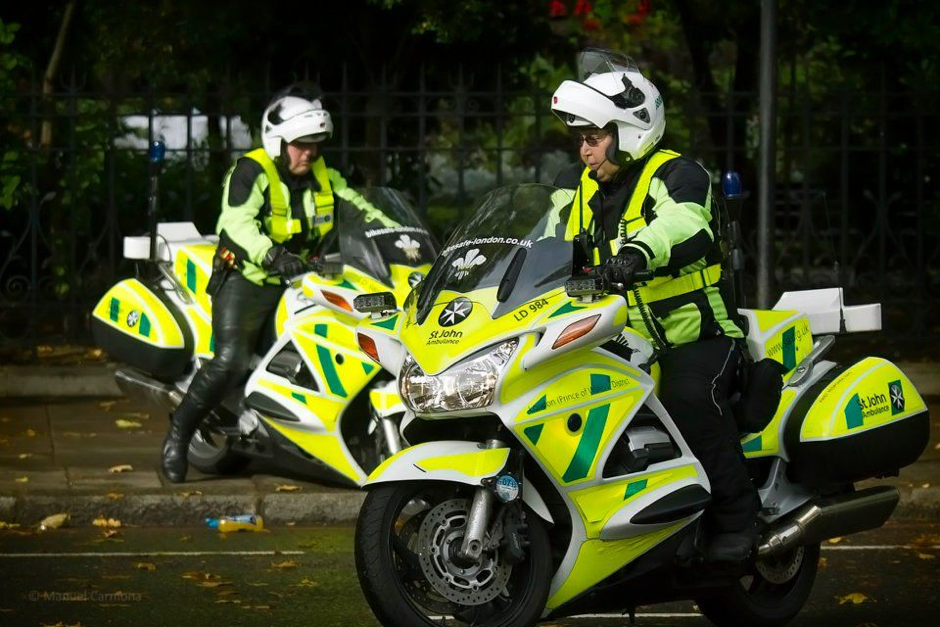 HABAL-HABAL: The New King of the Road?

Is Uber the Cause of India’s Auto Manufacturing Slump? Has the Revolution Begun?