Over 3,000 Sexual Assaults Occurred During Uber Rides in the USA Last Year; Victims Are Both Riders AND Drivers 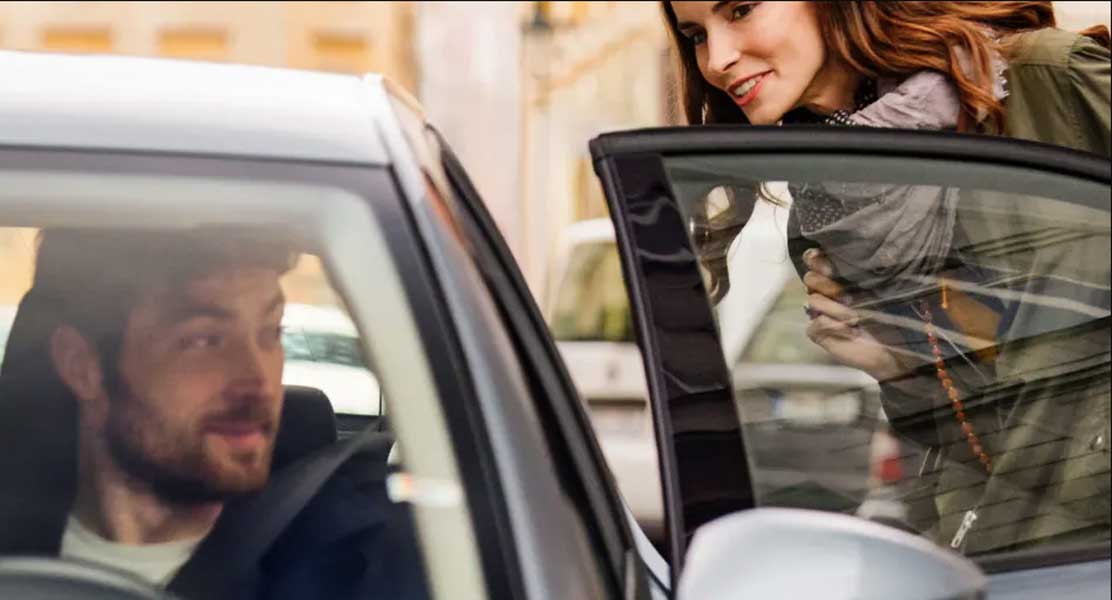 News of assault towards ride-sharing passengers and, often given less attention, the drivers are not uncommon nowadays. Another day, another case, sadly. But how often does it really happen? Statistically, is it safe for a person to ride in the car of a stranger, whom an online platform has put together, or vice versa, to let a stranger get into your car?

Uber has, for the first time, released a safety report. The official numbers for last year, in the US only, are sexual assaults – 3,045, fatality in crashes – 58 and murder – nine.

Now, before these numbers scare you off the service forever, they are just a sliver of the 1.3 billion Uber rides that took place in the US last year—the incidents represent just 0.0002% of rides. So, according to stats, it’s more likely that your Uber ride will be quite uneventful and you will arrive at your destination unscathed and untouched.

That said, it doesn’t mean that ride-hailing companies don’t have to step up on safety, for both their riders and drivers. Michael Bomberger, an attorney who is involved in a lawsuit against Lyft and spoke to Vox, shares that he has heard stories of Lyft and Uber passengers who fell asleep only to wake up while being attacked; he also highlighted that female drivers often report being groped by passengers—out of those who reported sexual assault, 42% were drivers. And since drivers are considered “independent contractors”, they seldom receive the same level of protection or representation available to, say, taxi drivers.

Uber’s own Chief Legal Officer also described the numbers in the company’s safety report as “jarring” and “hard to digest”, in an interview with New York Times. Tony West says that they are “a reflection of the society it serves”.

Sure, he is tasked to defend Uber but he does bring up a point to ponder. The emergence of ride-hailing services has provided a new avenue for crimes to be committed. But it is people who commit crimes when there is an opportunity to. And that leaves this writer wondering: what is the world coming to?