Our Shemud Debut: Quitting Was Not an Option 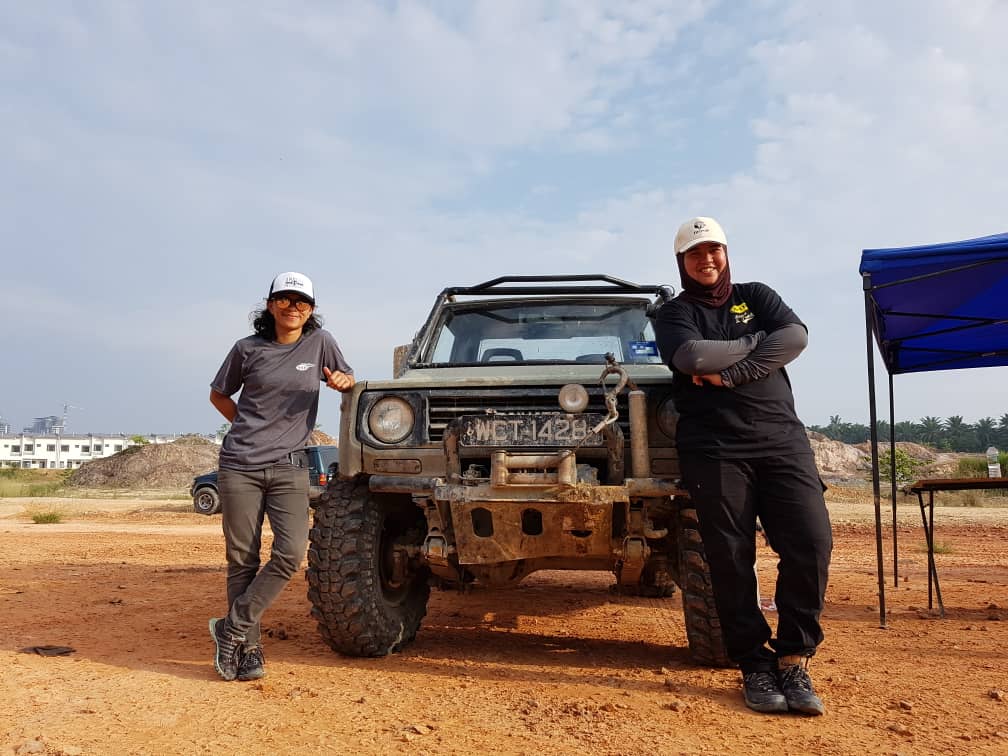 My co-pilot, Nabilah, and I went into Shemud 2018 with nothing but a rental Daihatsu Rocky that had not moved for two years. Everything was done at the last minute with our team, especially finding our race car. We had no time at all to get familiarised with the green Rocky: to figure out what worked and what did not, and to find out if there was anything wrong with the engine. As it was on a super short notice, the owner only had time to build the roll cage and check the car’s engine oil.

Taking it out for a very quick spin, the car felt “scrappy”. Several times while in motion, the Rocky would just lose power and I had to keep pumping the accelerator to keep it moving. 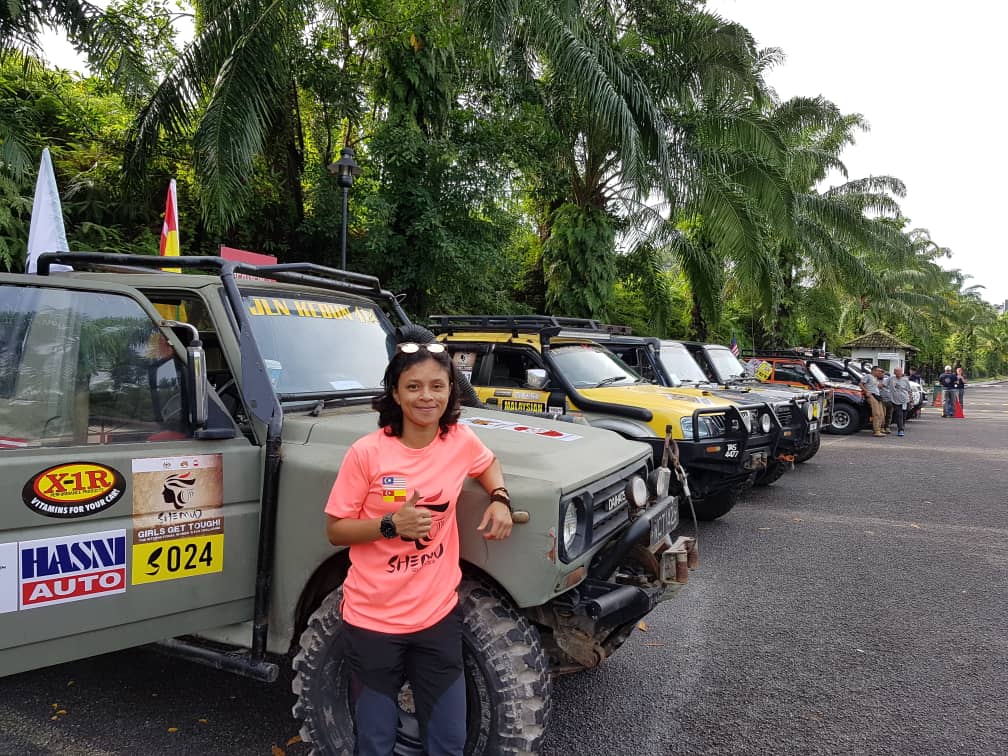 Before heading to Kem Anugerah Alam in Sungai Batangsi, Semenyih, we poured in a bottle of X-1R Petrol System Treatment and the difference in the feel of the drive was quite apparent. We did not know what to expect as neither of us had used X-1R products before, but we noticed that there was less rattling noise during acceleration. There were also fewer power loss occurrences.

How Do You Build Your Very Own Off-Roader?

Preparing for flag-off, with all competing cars lined up, ours was the underdog. It was evident how much time and effort the other teams spent on their cars. While they were in the competition to win, Nabilah and I were in it for the experience and to learn more about our newfound interest. Our only aim was for the car to run well enough to complete all the SS.

And run it did. The three-day jungle challenges required us to drive up and down slippery, muddy and steep hills; through rivers and swamps and winch up a 7-feet, 90-degree cliff. Although it did not make the fastest times, the green Rocky made it through most of the SS. However, despite the extra kick provided by the X-1R Petrol System Treatment, it was still an old machinery with existing problems. We dared not take chances as we still had a few more days to go. For the extremely hardcore SS, we only collected DNF points and prepared the car for the next ones. 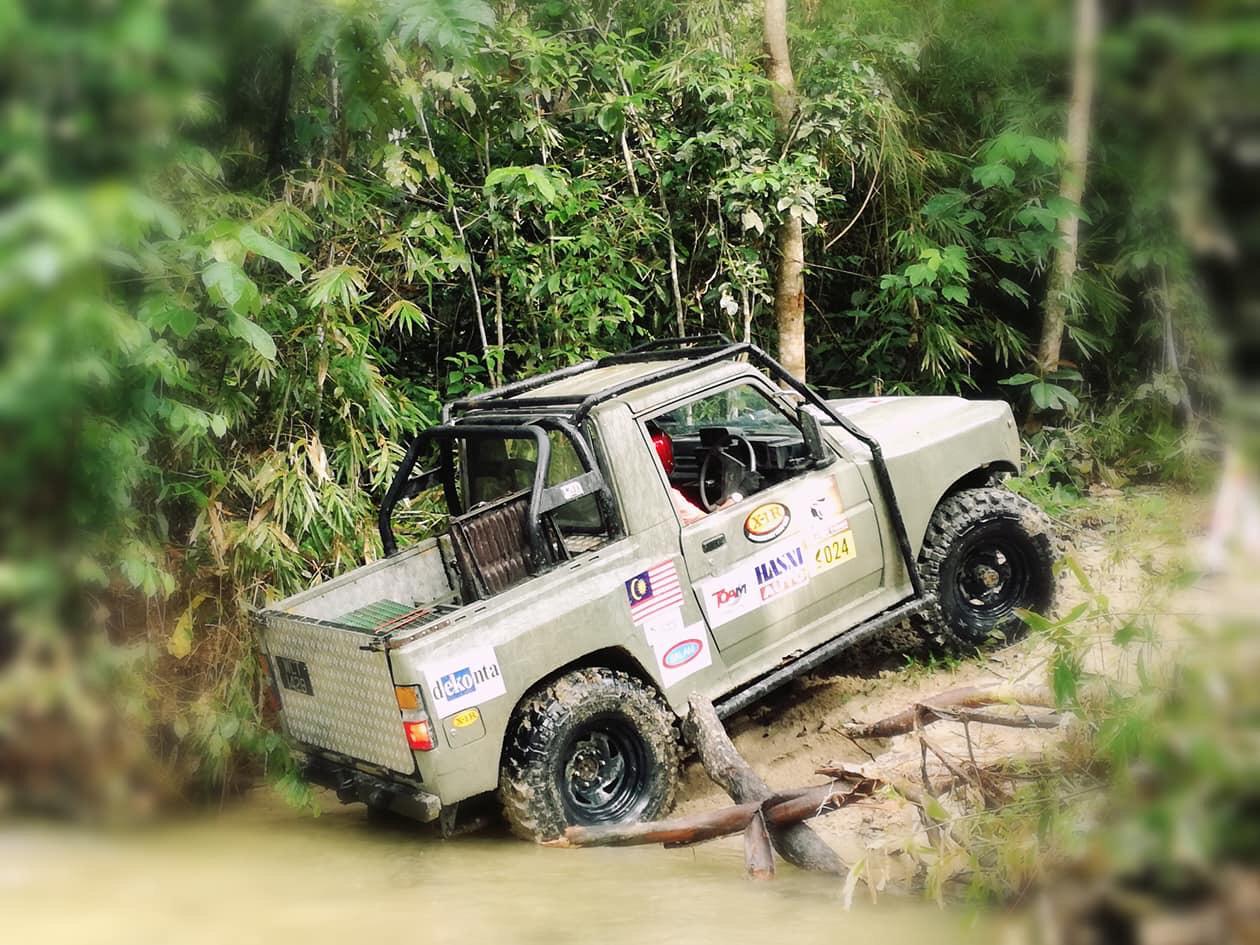 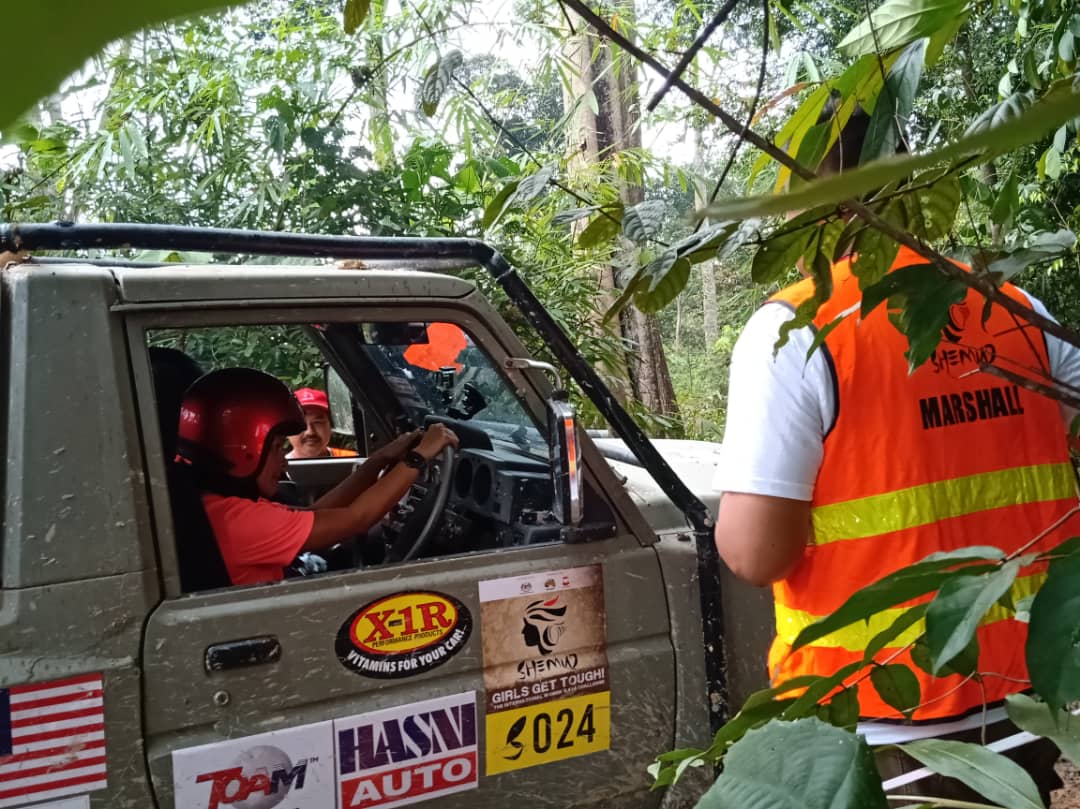 The city off-road challenges took place in Cyberjaya on November 17 and 18. While the jungle was wet and muddy, Cyberjaya was scorching hot and dry. Although there were no overtly complicated obstacles like in the jungle, the city segment provided us with very rocky and uneven surfaces to race on. 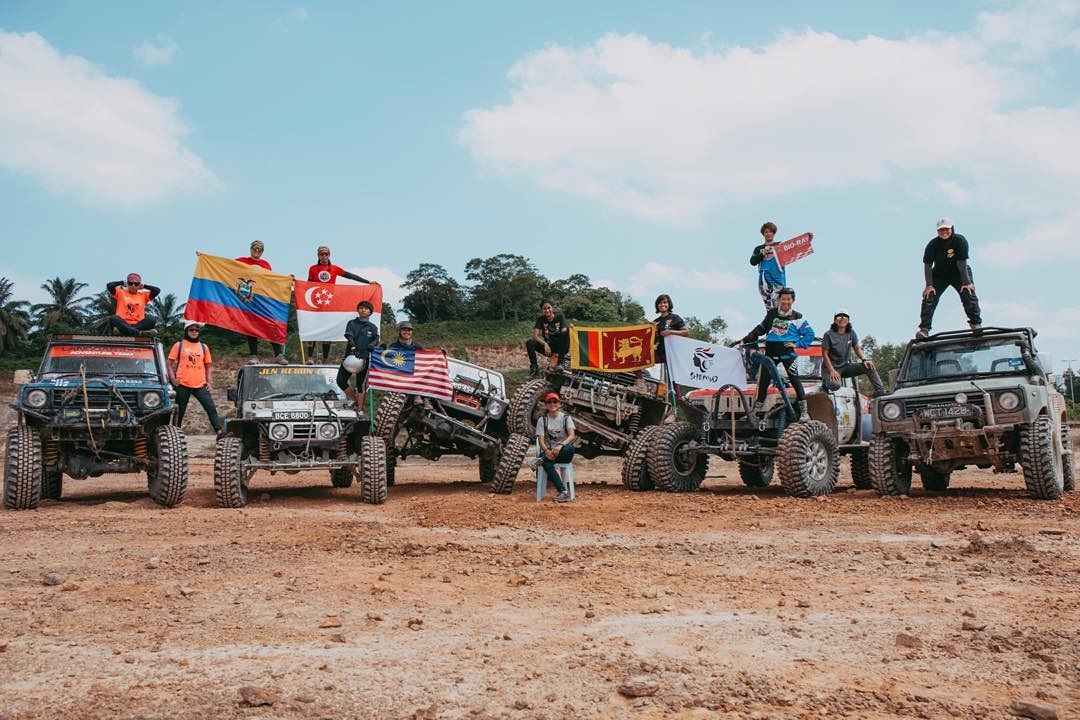 At one SS I overshot the car over a mound of huge rocks and caused the oil sump to puncture. It was a long SS and I noticed the car was losing power. Our mechanics from Hasni Auto decided to drain out the engine oil and use a sealant fix glue to temporarily close the puncture. Before that, he poured in a bottle of X-1R Engine Flush to remove any sludge and harmful deposits that have built up in the engine over the years. We did not have much time before the next SS started so Hasni quickly sealed the sump and put in some fresh engine oil. I was worried that the car would not even start but not only it did, it had enough power to fly through a swamp. Yes, it went airborne. 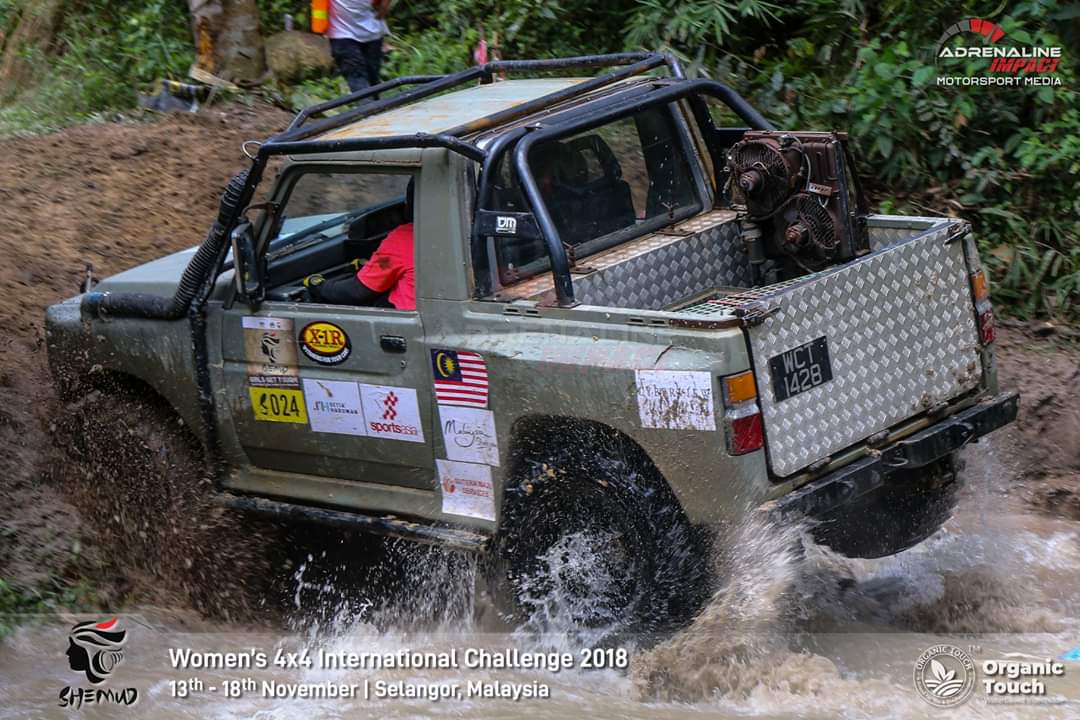 Much to everyone’s amazement, the Rocky made it to the last day. Here are the other problems we dealt with:

Despite all this, we won second place in the Medium Class category and bagged the Team Spirit Award. We would like to thank X-1R for supporting our debut in 4×4 off-road challenges. Shemud 2018 was the first of hopefully many more in the future. 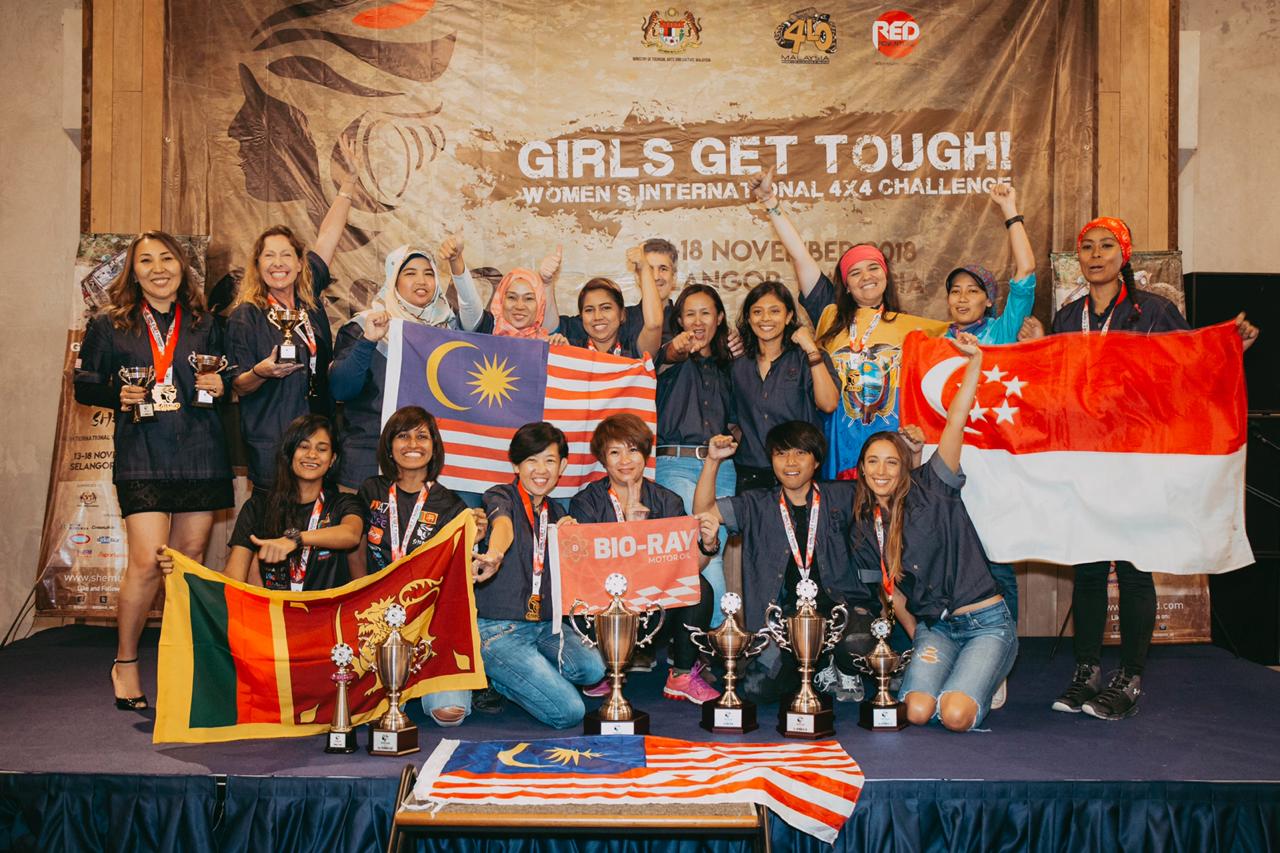 Racing on Water: This Cruise Ship Has a 1,000FT Go-Kart Track!

More in featured
Oil Companies Will Pay You to Take Their Oil Away…
April 21, 2020