One of the World’s Cheapest Electric Cars Unveiled in…China 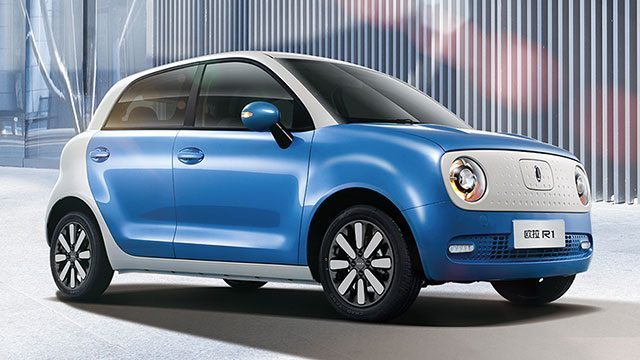 Electric cars may be the trend right now, but it is an expensive trend and out of reach of the average car owner. The top selling all-electric car, the Nissan Leaf, has a starting price tag of around US$30,000. The most popular (in terms of branding) and dare we say most widely coveted, the Tesla Model S, would set you back at least US$76,000. But from the “world’s factory” comes a new electric car that is, by comparison, cheap.

China’s largest producer of SUVs, Great Wall Motor, is paving its way into electric vehicles with a new brand called ORA. About 400,000 units of small EVs are sold in China in a year, taking up the largest share of the People’s Republic’s new-energy vehicle pie. So, it’s no wonder that GWM is clambering to snatch a big piece of it for itself. And it is starting with the ORA R1, a small urban car that costs only US$8,680—after subsidy, of course.

It is powered by a 35 kW electric motor, which is small even for a car as small as this. The manufacturer claims a range of close to 200 miles on a single charge, but it uses the NEDC range calculation, which accuracy is often debated. Somewhere around 150 miles in real-world driving would be more likely—for getting around the city, it isn’t that bad. 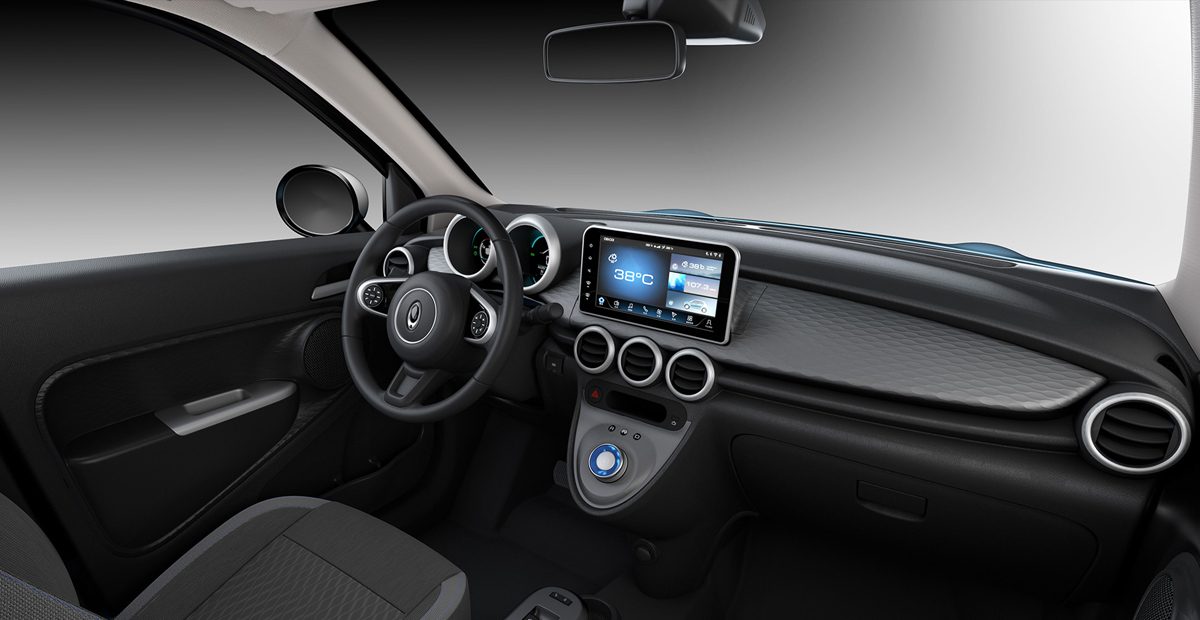 Why are Electric Cars SO DARNED EXPENSIVE?!

Can you guess which part costs the most?

There is scarce information on how GWM managed to bring the price tag so low (something’s got to give) and if the subsidy is ever removed, would the price still make business sense.

Meanwhile, the ORA R1 has already gone on sale, but only in China. GWM is likely to have eyes on Europe and subsequently the rest of the world.

So, would you drive a snub-nosed car that reminds this writer of a manga character? 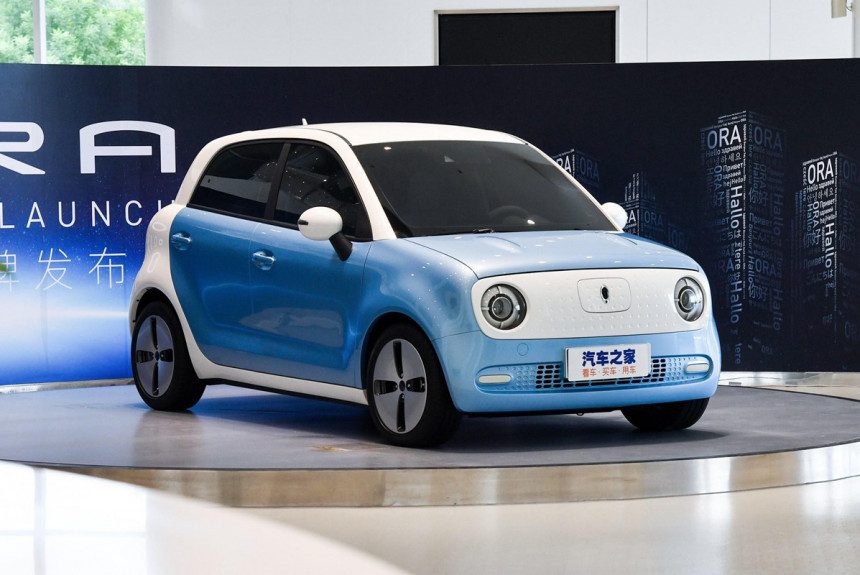 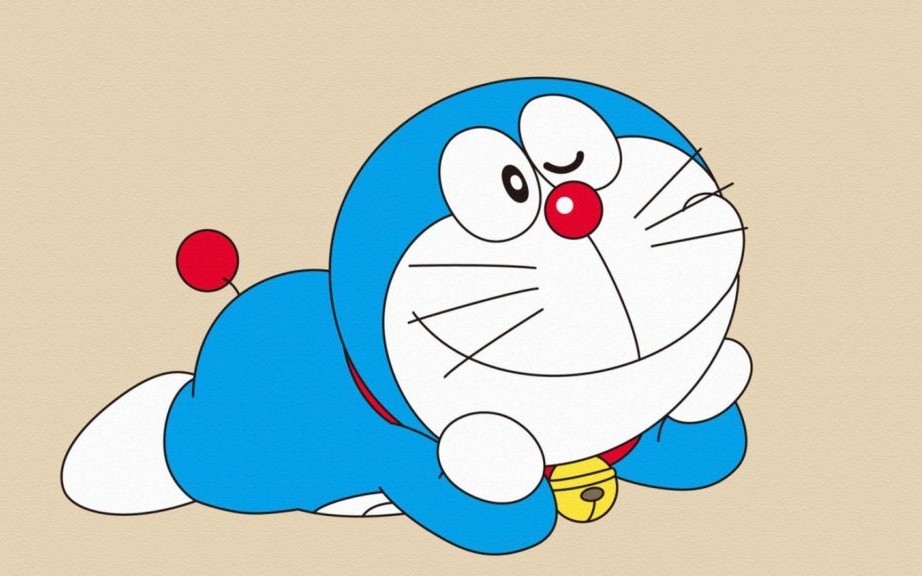 More in whysoserious
Clever Car Ads that are Inappropriate AND Sarcastic!
January 16, 2018