One Million Cayennes Sold as Porsche Reaches a Major Milestone 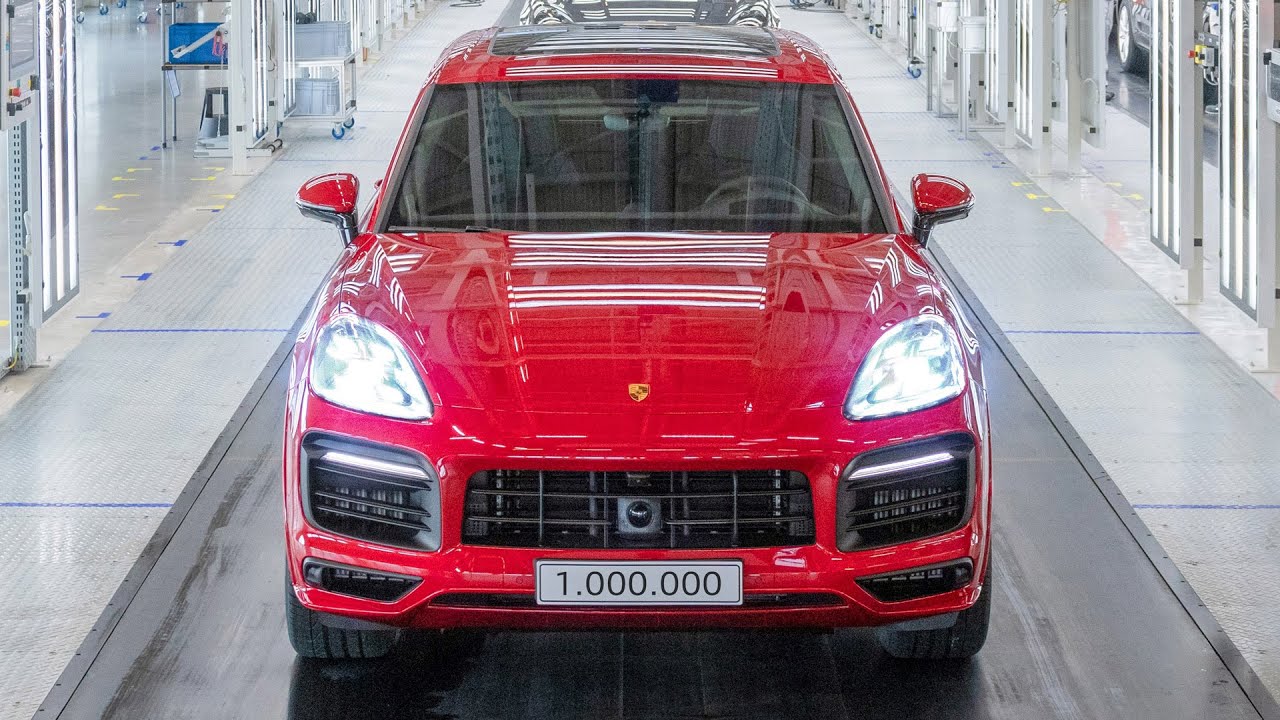 I am going to have to put this into perspective for you. Porsche, you know, the guys that make a sports car with the engine in the wrong place, has just sold their 1 millionth full-sized SUV with the engine in a more conventional place. Now, back in 2017, there were major celebrations when the millionth 911 rolled off the Stuttgart assembly line after 54 years in production. The Cayenne has reached this milestone in well under half that time; in fact, just 18 years since its launch in 2002, with a Guards Red GTS version rolling off the Bratislava production line and being destined for a customer in Germany.

From the start, the Cayenne, or Colorado as it was first known, was quite controversial within Porsche. It was the brainchild of then Porsche supremo, Wendelin Wiedeking, and came at a time when the company was really trying to reinvent itself. They had stopped production of the 928 and had commenced the mid-engine Boxster vehicles that were a world away from the core product that the boys from Zuffenhausen were loved for.

Critics argued that the project would take Porsche far away from their core strengths of lightweight sports cars, moving Porsche much closer to the mainstream market. Of course, in true Porsche style, the product would still be focussed on driving pleasure and at least now Porsche had a lifestyle product. But VW Group Head, Ferdinand Piech, obviously had a clearer picture from the top when he ventured with VW, which produced the VW Touareg on the platform, and then later the Audi Q7 was born utilising the same architecture.

Piech envisioned a vehicle that would be loved by the military around the world and in true Porsche style, the vehicle was brought to market with far too much technology and off-road capabilities, and what a vision it turned out to be. The military contract never happened but the car maintained an off-road ruggedness matched to on-road capabilities that few, if any, could match. When it was first launched at the Paris Motor Show in 2002, it came with three engines: a 3.3 VRS, which was a VW unit, or one of two V8s that were all Porsche. The Turbo V8 reached a top speed of over 269 kph and more, with some of the kits that became available.

With a Tesla Model Y.

The public loved it, well, except for those who tend to wear hemp trousers, that is. The car became the Porsche Group’s top seller. Ultra-fast with stunning handling was just what Porsche buyers wanted. But, the fuel consumption, well, to put it politely was shocking and environmentalists were up in arms about it. What this means now is that the engines have all been updated and have become a little less thirsty and you can buy a hybrid version, which I am told by my ten-year-old is a good thing.

Some argue that the third-generation Cayenne is more Audi than Porsche these days. True, there are a lot of components in it that started off at Audi, but for me, if it has a Porsche badge on the front, then it will be the best in its class and that is a given. So, any idea when the second millionth unit will be sold? Not long is my guess.

More in featured
Kid Steals Family Car To Go Buy a Lamborghini…He’s Only Five
May 7, 2020