Oil Companies Will Pay You to Take Their Oil Away… 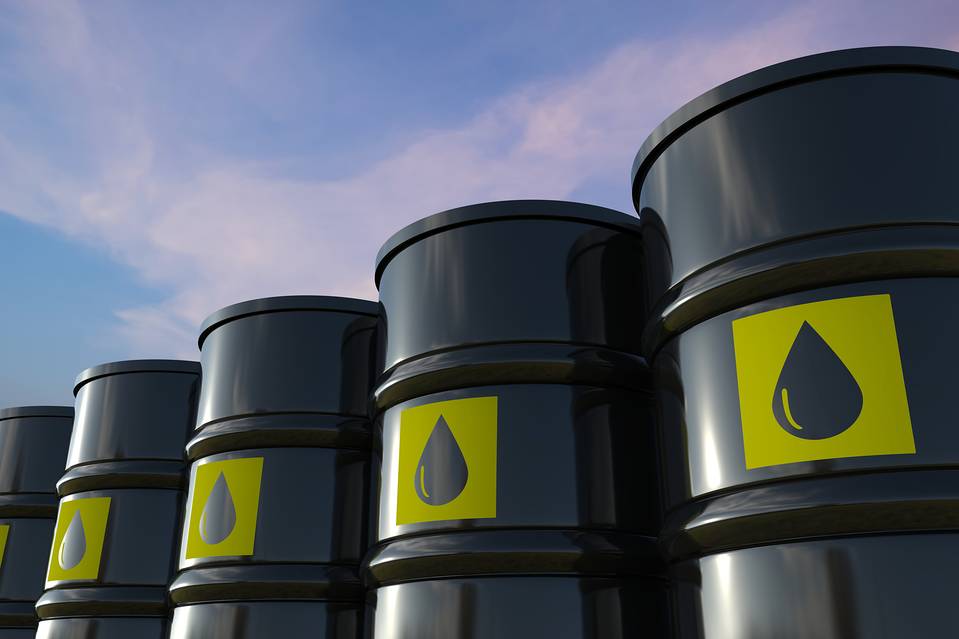 For the first time ever in the history of anything, the price of oil—well, at least the stuff from Texas known as West Texas Intermediate—has turned negative. And not by a little bit. This morning, one of the key benchmark stocks was actually being given away at minus USD37.63 a barrel.

What this means is the oil producers will actually pay you to take the stuff away, after fears that storage capacity will be literally overflowing by the end of May. Already oil companies have been using oil tankers to store what they cannot sell, but as the global lockdown has destroyed the need for us, the public, to fill our cars and continues to stop demand for the black stuff, there is a real worry that they will have no place to put the stuff soon.

So, why don’t they just leave the stuff in the ground? Well, to shut down an oil field is not as easy as it would seem and there is a real high cost involved, so a lot of producers are gambling that this is just a short term hiccup and not a long term problem. They may also be hoping that the recent production cuts announced by OPEC+ will start to soak up some of the excess 25 million barrels per day of production.

A lot of the plunge was due to the way that the futures market works and was as much a factor of traders offloading their holdings and thus avoid having to take delivery and incur huge storage costs. If you look at shares in the major oil companies, these were relatively unaffected by the news and thus this should be more of a blip than a long term feature, and certainly the European benchmark, Brent Crude, was still in positive territory at USD26 a barrel—a reduction of 8.9% for sure, but not the 300% drop experienced over the other side of the pond in Americaland.

Already in Texas, prices at the pumps have dropped as the entire oil industry wrestles with tumbling demand and the Russian-Saudi Arabia production war. Now, the question has turned not so much about where do we use it but where do we put it. The price at the pump in the US still does not reflect the two-thirds drop in crude prices that the world has experienced since the start of the year.

So, if you can get out, the price of petrol in most of the world is going to be low. Right now, the problem that we have is even if you could get out there to fill your car up, where are you going to go?

Move Over, Tesla. These Teen Girls Are Building Ventilators From Used Car Parts

Why Did Oil Price Fall Below Zero? It's More Than Just Oversupply