Nissan To Manufacture In Myanmar 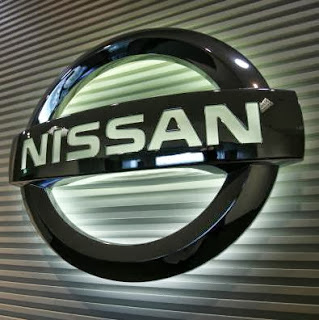 And Suzuki’s not far behind.

In a joint announcement, Nissan and Tan Chong Motors have revealed that they have been awarded the first CKD license and therefore will be the first global car manufacturer to commence production in Myanmar. The license, which was approved by the Myanmar Investment Commission in August, gives Tan Chong Motor (Myanmar) Co Ltd the rights to assemble and distribute vehicles locally.

This is a major victory for the Nissan and Tan Chong partnership, and will undoubtedly give the Nissan brand a long term advantage in a country that is seen to be primed for rapid growth. Carlos Ghosn, President and CEO of Nissan Motor Co Ltd said, “This approval represents a key milestone in our global growth plan and is a clear demonstration of our commitment to “mobility for all”. We are confident that Myanmar will be an important economic engine for the region and are committed to help develop its automotive industry.”

For many, including Carlos Ghosn, Myanmar is seen as a key growth driver in the ASEAN block where Nissan, the second largest Japanese car manufacturer based in Yokohama has partnered with the Tan Chong Group (a company listed on the Malaysian Bursa) in Malaysia, Singapore, Vietnam, Cambodia, Laos and now Myanmar. 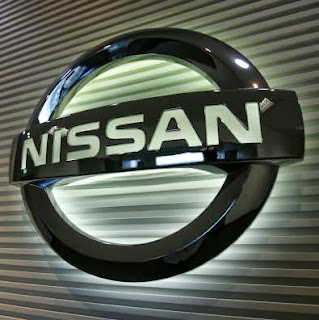 Initially, the new plant, which will be located on an 80 acre site in the Bago region and constructed by Tan Chong, will employ about 300 staff. It will produce about 10 000 vehicles per year commencing with the Nissan Sunny in 2015, which many believe may prove to be a modest target.
Not to be outdone by the Nissan announcement, Suzuki is also set to resume production according to the Myanmar Times. No other manufacturers have made commitments to establish themselves in Myanmar and, thus, Nissan and Suzuki could find themselves with the first shot at an untapped consumer market thought to be 60 million strong and hungry for ‘western’ consumer goods.

More in featured
If You Could Choose, Which Compact Luxury Crossover or SUV Would It Be? – Part 2
March 17, 2020