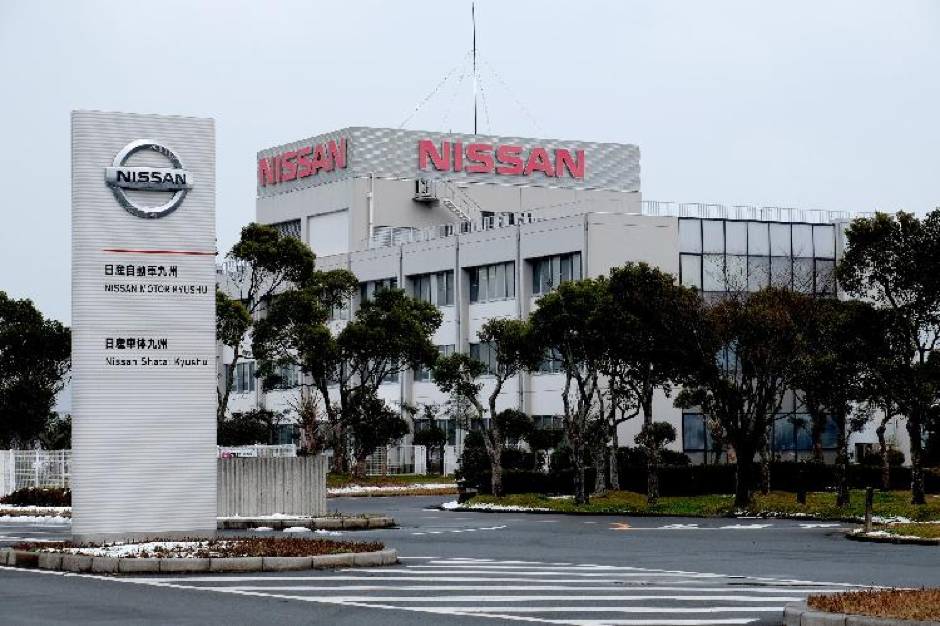 The Japanese company will cut jobs and trim its model range while investing in autonomous and electrified technology.

Nissan will reduce its production capacity and model range, and axe around 12,500 jobs worldwide in a bid to turn its fortunes around.

The major restructure, which was first reported by the Nikkei Shinbum media organisation in Japan, was confirmed by the company during the publication of its first-quarter results for the 2019 financial year. In the three-month period running from April to June, Nissan’s net income was down 94.5% year-on-year, with sales down in several key markets. 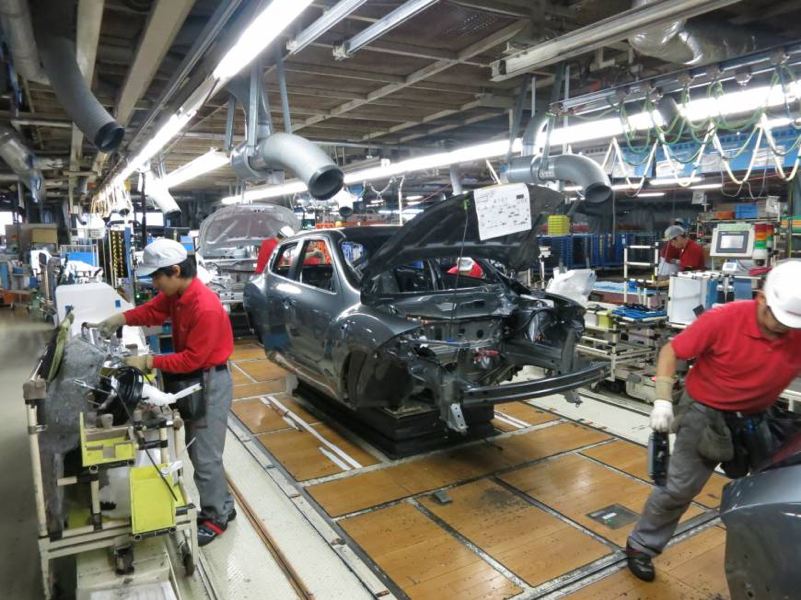 The carmaker announced 4,800 job cuts earlier this year, having suffered its lowest profits for almost 10 years.

The 12,500 job losses – around 9% of the firm’s global workforce – include 6,400 the company had already made. It comes as a result of moves by Nissan to reduce its global production capacity by around 10%. There is no word yet on which of the company’s plants will be affected.

Nissan also says it will reduce the size of its product line-up by around 10% by the end of 2022 and will “focus investment on global core models and strategic regional models”. According to Nissan boss, Hiroto Saikawa, the models affected are likely to include compact cars and those from its Datsun sub-brand.

As with many car firms, Nissan will spend heavily on future technologies and says it will invest heavily in its Pro Pilot driver assistance system. It is also plotting further investment in electrified vehicles, including battery-electric models. It will also investigate new business models, including ride-sharing mobility services. 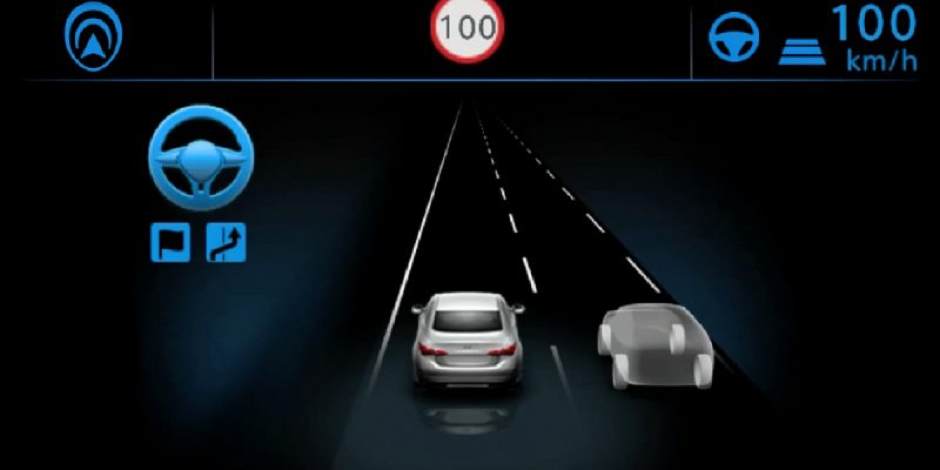 Multiple reasons have been cited as reasons for Nissan’s profits slump, including global sales stagnation in the US and Europe, falls in Asia, political uncertainty, tariffs, the need to invest in electrification and autonomy, and a part-ageing product line-up, including its successful Qashqai and Juke SUVs. Greater competition from rival manufacturers in the SUV segment is also a factor. The initial reports suggest that the bulk of the losses will fall on workers outside of Japan.

Although there have been no specific warnings of losses at Nissan’s UK operations, earlier this year, Nissan made headlines when it reversed a previous decision to make some X-Trail models at its Sunderland factory. That was said to have led to ‘hundreds’ of new jobs not being created at the plant. At the time, it made specific reference to Brexit negotiations undermining the company’s position in the UK, although falling diesel sales and the EU’s tariff-free trade deal with Japan were also believed to be factors. 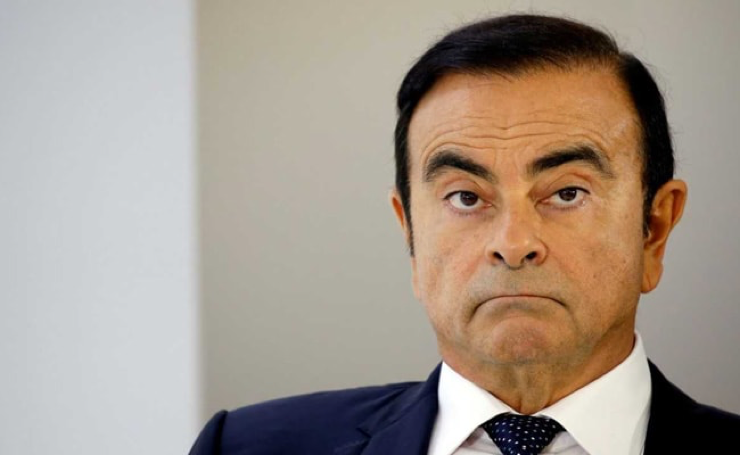 Nissan has also hit the headlines recently with the arrest of former boss Carlos Ghosn (above), who is now suing the company for unfair dismissal.

The Rise and Fall of a Colossus.

The company had previously committed to making the next-generation Juke, set to be revealed at this year’s Frankfurt Motor Show and Qashqai in Sunderland. 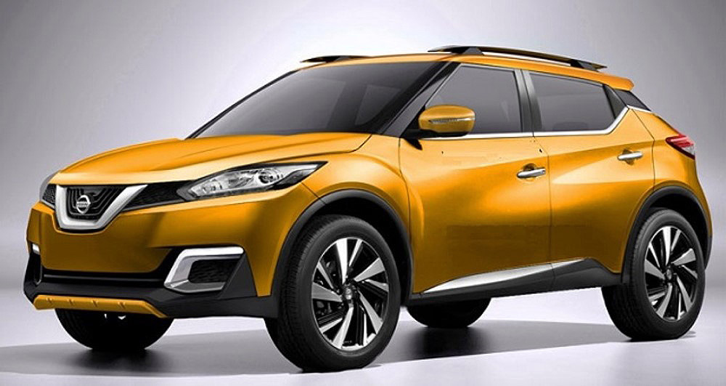 In May this year, Nissan reported net annual profits of 319 billion yen (RM12.37 billion), down 5% on the previous year. This is the lowest figure since 2009/10 in the wake of the global financial crisis. The company has also warned that the current year could be worse.

What Scares You Most When You Drive?

More in asia
Proton CEO to Resign; Could it be a Chinese Takeover?
September 17, 2017