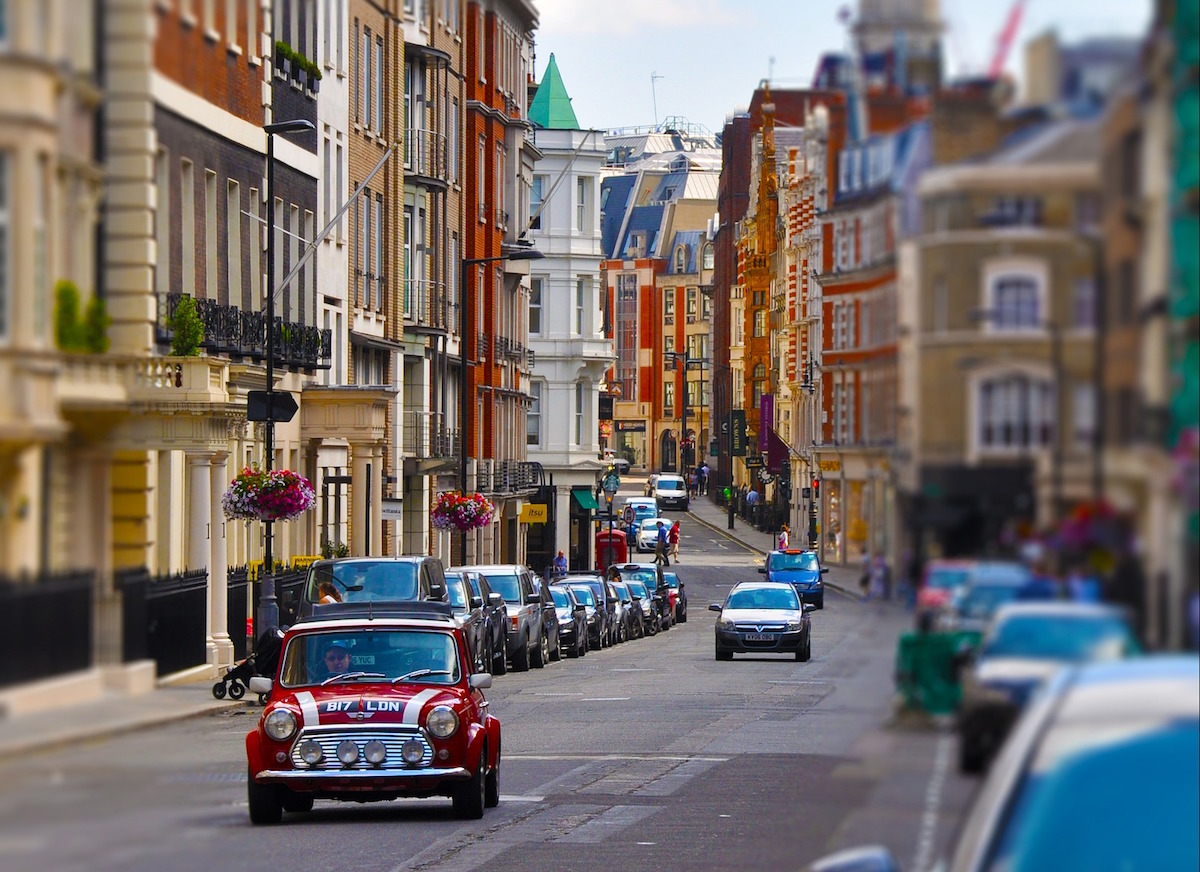 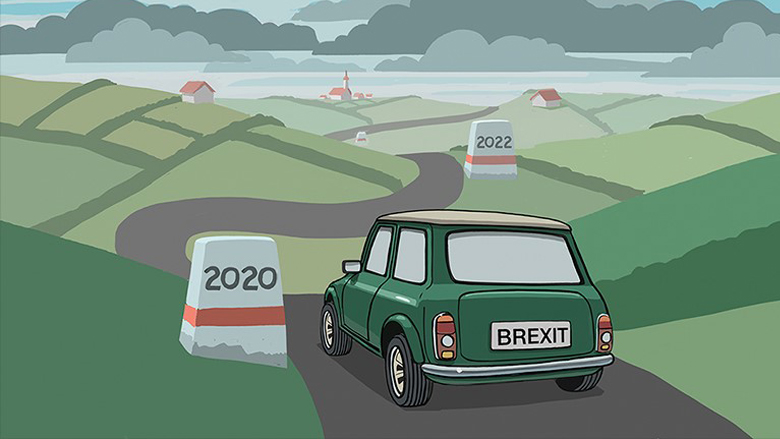 With the United Kingdom formally leaving the European Union late last week, BMW is one of the companies which are probably most exposed to the risk of tariffs or trade barriers that will be now be imposed between the UK and the EU. It has been reported that BMW is delaying the next-generation Mini Hatch (aka Hardtop) as it waits for more information about Brexit. How long this will take is left to be seen.

As several online news portals have reported, a spokesman in BMW says that the Mini Hatch is going to stay with us for a while—the company would not comment about the delay in bringing in the next generation. It has been reported that the company would just simply call it an extended life cycle, which was always planned.

The production of the Mini is split between Oxford, England, which builds majority of the Hatch models, and the Nedcar factory near Maastricht in the Netherlands, which builds the Mini convertible, Countryman and the BMW X1.

While the Mini Countryman and Clubman sit on the newer UKL2 version of the FAAR architecture, which also underpins BMW’s front-wheel-drive models, the Mini Hatch and convertible still sit on the older UKL1 platform. Back in 2018, BMW’s then head of production (and now CEO) Oliver Zipse said that the Mini Hatch was one of the few models that would not be rapidly switched to FAAR. 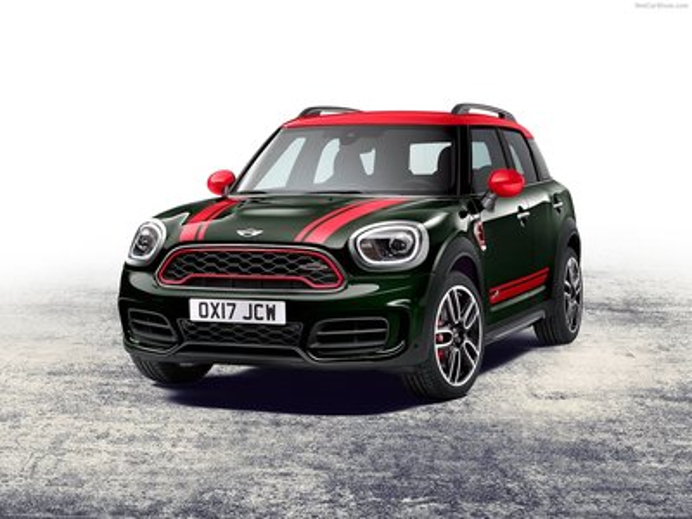 Another spokesman, Maximilian Schoeberl, said this move to delay the next-generation Mini is for reasons related to cost and because of Brexit. With the Hatch being one of the older members of its segment and Mini sales slipping across the globe, this isn’t good news for the brand’s entry-level model.

Many Future Mini Products Will Be Coming from China 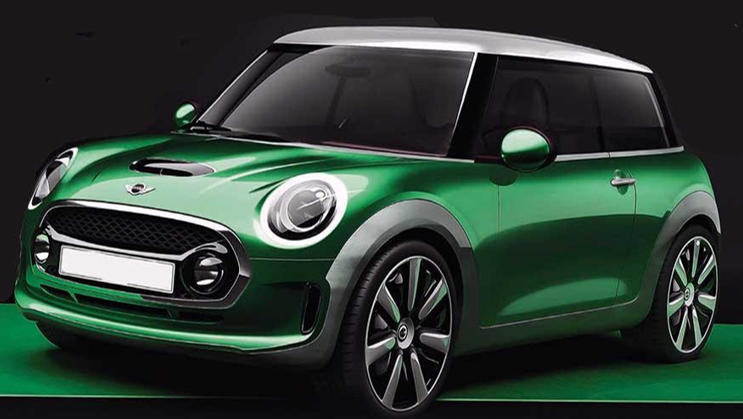 BMW has already created a joint venture with Chinese automaker Great Wall Motor to build a factory in China that will produce an all-electric Mini. The facility’s construction is said to be completed in 2022, and it will be located in the city of Zhangjiagang, Jiangsu Province. The two firms have set up a joint venture called Spotlight Automotive Limited and the combined investment in the plant will amount to approximately 650 million euros. Once up and running, the factory line will have the capacity to produce as many as 160,000 vehicles annually. 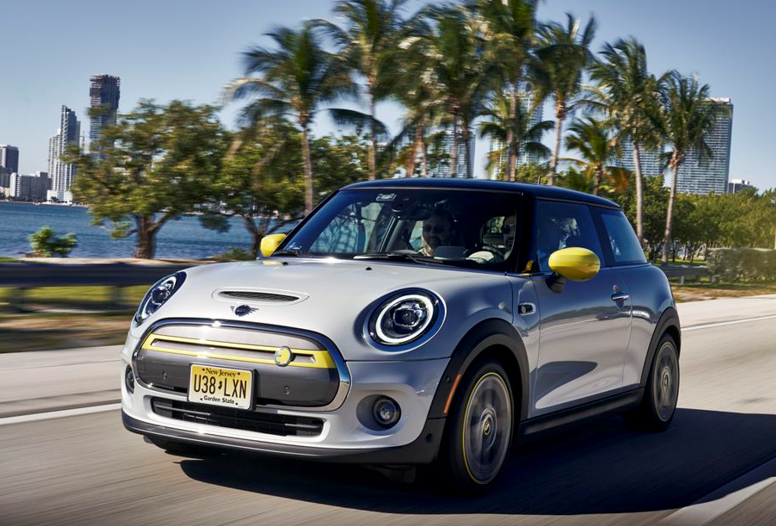 The recently launched Oxford-built, all-electric Mini Cooper SE, meanwhile, is a development of the current car. Its arrival now further confirms that there are several years left for the existing F56-generation Cooper Hardtop.