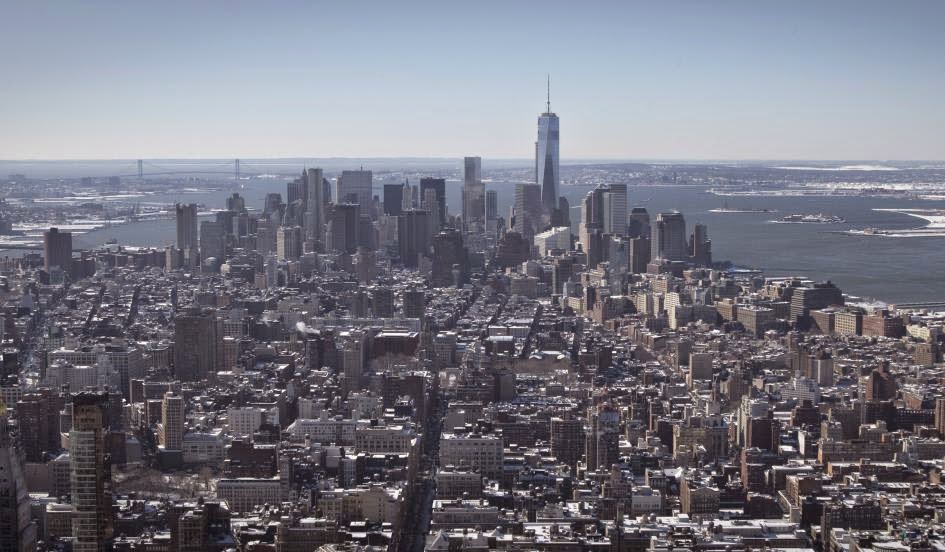 What can you do with a million dollars? Buy a small fleet of Porsche’s or feed a village for a decade, perhaps. And now, you’ll need at least that much to own a parking space at 42 Crosby Street, Manhattan.

New York property prices are known to be stratospheric, especially in the trendy SoHo area, but news of this exorbitant price tag for ten underground parking spots, each no more than 200sqf, has been raising eyebrows and grabbing headlines. Sure, it comes with storage space and charging stations, but it still beats all other ridiculously priced parking spots we’ve reported on thus far, including the garage in London that sold for £550,000 (US$940,000) last April.

The spaces will be available on a first-come-first-served basis to buyers of the ten luxury apartment units above, which is selling for between US$8.70 million to 10.45 million, or between US$3,140 to 3,170 per sqf; the parking spots average to about US$5,000 to 6,666 per sqf. The site of the building, where construction by the developer Atlas Capital Group has already begun, was itself formerly a parking lot; there is irony lurking in there somewhere.

The median price of an apartment in Manhattan has been creeping towards the million-dollar mark – in the second quarter of 2014, it reached US$920,000 – which is still less than the parking spot. At the premium areas, though, lavish condominium units can sell for more than US$90 million; if you could afford it, then an extra million would mean nothing. According to Shaun Osher, from the brokerage firm managing the sales of 42 Crosby, “In real estate, location defines value and parking is no exception to that rule.”

According to the Department of City Planning, off-street parking spaces in the city totalled 102,000 in 2010, 20% less than there were in 1978. The number of parking spaces permitted in new developments is usually limited to only 35% of the residential units, but Atlas Capital had managed to obtain a special permit allowing the exception to the rule. With exceedingly limited options for parking in the SoHo area, finding a private parking spot inside your own building seems to be more rare than finding diamonds (with the ultra rich being able to splurge on Harry Winston, Cartier and Tiffany’s on 5th Avenue, this is probably TRUE).

Although we common folks might think that even a million dollars is a bit of a stretch, Giles Hannah, Senior VP at Christie’s International Real Estate, said, “Most ultrahigh-net-worth individuals have car collections as well as service vehicles for their staff. Parking is in serious demand and has proven an excellent investment with no sign of a decline.”

Perhaps the ultra-rich will not flinch at paying a million dollars for a place to park their four wheels, but this space is only leased for 99 years, and if the owner decides to sell the apartment, the parking space must go with it.