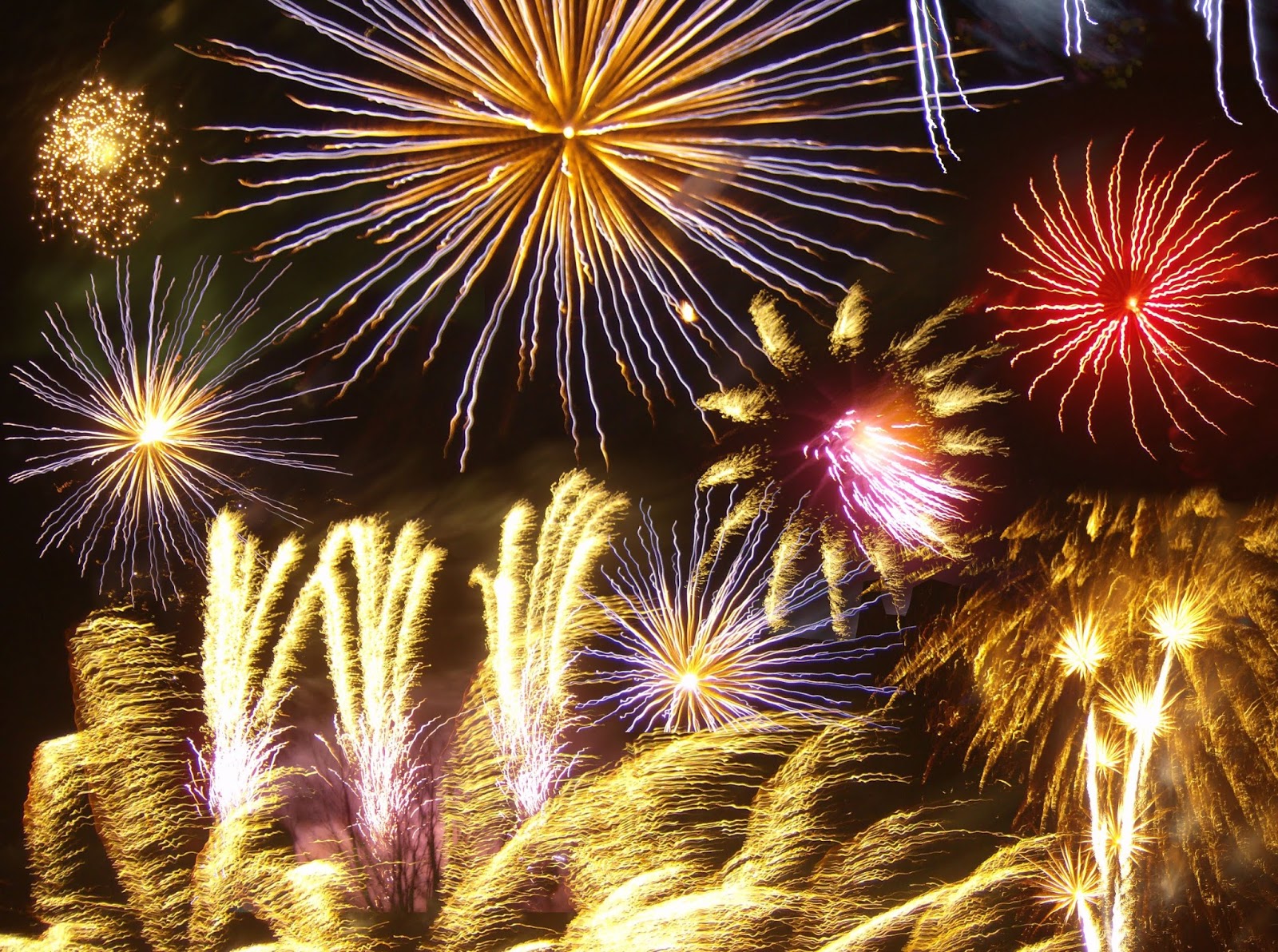 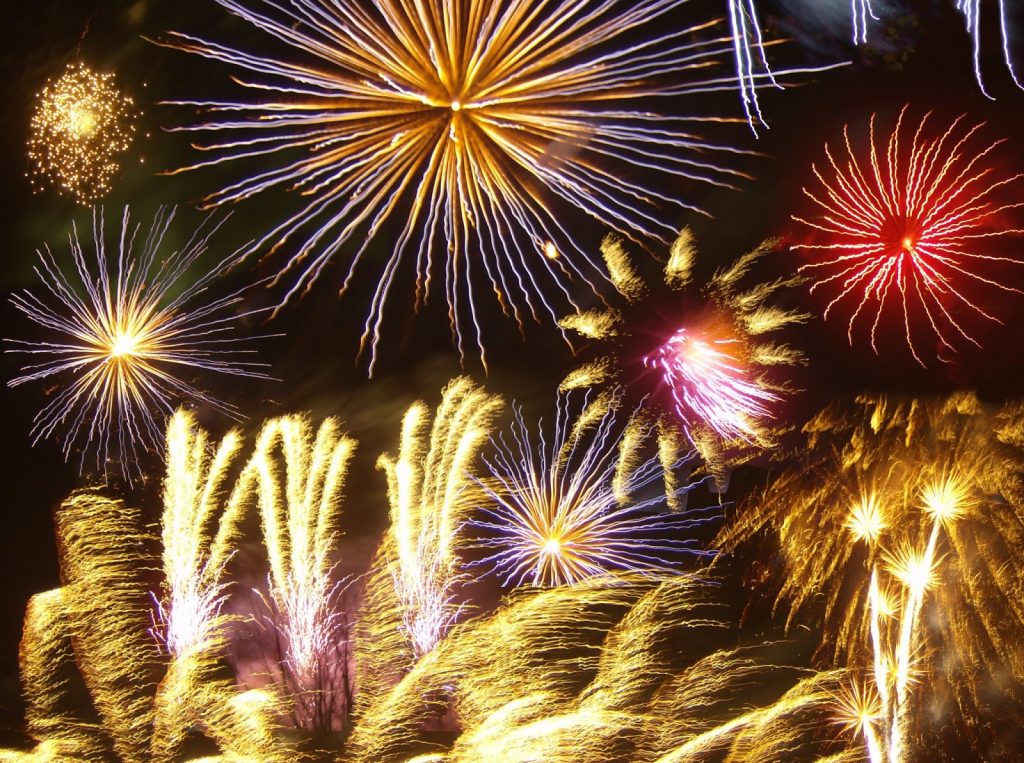 After another year of researching/writing about cars, Automologist LING puts together her 2017 resolutions for her car because, well, she should be wiser than a year before. At least we hope she is.

I make a point of setting goals for myself, so this New Year Day, I thought why not set goals to do with my car. After all, he will turn 10 this year, and he deserves better than how I have treated him in the last few years of our relationship.

Not me. My car. In the boot is a stack of old magazines, a fire extinguisher, several pairs of shoes and an old cassette player (for you young folks, it’s what we used to play music back in the dinosaur age, before the invention of Spotify).

For every 45 kilogrammes that you remove from your car, fuel economy improves by 2%, according to the US EPA. While my shoes may not weigh that much, any excess weight in the car will require more fuel, which would accumulate over the years into a significant amount.

As I write this, there’s a bit of dried bird poo on my car that has been there for a week or so. Bird poo and chemicals in the air can actually eat into paint, but that recent gift from the heavens landed on my car’s window, which is why I haven’t gotten around to cleaning it, but that really is no excuse. Note to self: reread Car Wash Tips & Tricks

3) Fix what needs to be fixed

A white-lining motorcycle left a deep and long scratch across the side of my white steed. I’ve left it long enough that I’m quite sure rust has eaten its way throughout the panels. Also, I’m sure the air-con is about to completely break down and die, which means I’d have to pay for its very expensive funeral.

Repairs should be carried out early, during the onset of the problem, when it costs less.

3) Bring it in for regular maintenance

We’ve written about it at length, many times. Manufacturers tend to lengthen the suggested service intervals to reduce the cost of car ownership and their definition of “normal driving conditions” are hardly normal, what with stop-start traffic and extreme weather in some places. I’m just as guilty for stretching out the maintenance intervals, if not more, because I should know better.

And that leads me to…

4) Stock up on X-1R Engine Treatment

You might think I already do, since this is a product from Automology’s sponsor. But I sometimes forget to bring a bottle along when I visit my mechanic.

Just yesterday, my friend, whom I had recommended the Engine Treatment to, said that she had neglected to include the X-1R Engine Treatment during her last trip to the car service centre. While she had noticed a difference since using the product (smoother, less vibration), she hadn’t realise how much a difference until the last service…when there was no difference before and after at all. True story.

5) Check Waze (or other similar tool) before any journey

Some routes we could drive blindfolded, but as all drivers know, one little accident or stalled car by the road could mess traffic up completely.

Why not use this wonderful outcome of advanced software/GPS technology to select the most efficient route?

6) Get proper glasses for driving

I can’t see very well when driving at night. I haven’t been able to…for years. If you see me behind the wheel after the sun has gone done, that’s really me engaged in guesswork, from the blurry bright spots floating around that are the headlights of other vehicles.

7) Don’t use the phone/play Pokemon Go while driving

In the US, traffic fatalities spiked by 10% in the first half of 2016. Safety experts attribute it to the growth of in-car use of apps and Internet, also known as distracted driving.

I couldn’t stop playing Pokemon Go at the height of the game’s popularity, and that includes while I was behind the wheel of my moving car. It’s only thanks to luck that I never got into any accidents, but even I noticed an increase in reckless driving due to other drivers being on/using the phone.

I used to drive everywhere I needed to go. My excuses were that Malaysian weather is too hot for walking and our public transport system is horrendous. But this year, the Light Rail Transit and Mass Rapid Transit systems in Klang Valley started operations, and a car can be hailed via Grab or Uber. It’s time for my car to enter semi-retirement and reminisce about the times when he used to drive around with only a single occupant. And while those were fun times, it was also not a smart thing to do.

So there you have it, my New Year’s resolutions for my car. I’ll last until tomorrow before I break one of them. And to our readers, the other Automologists and I look forward to bringing you more news and reviews from the automotive world in this brand new year ahead!

Top Gear is BACK…Does anyone care?