New Toyota Philippines President is Commuter For A Day 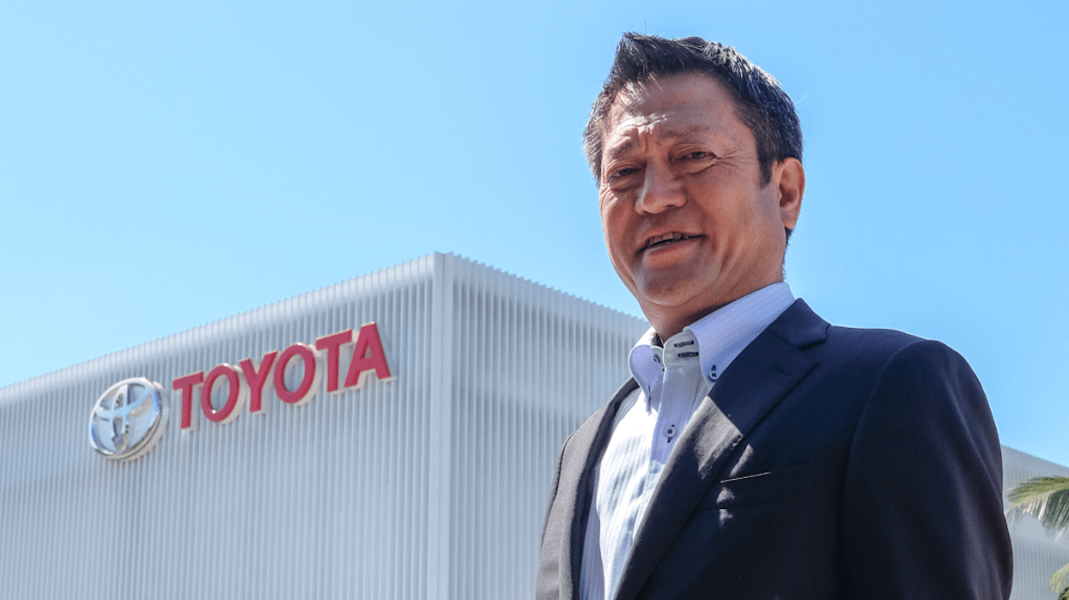 Atsuhiro Okamoto, the new Toyota Motor Philippines (TMP) President, in his first week in the country decided to experience the different modes of public transportation in Metro Manila. As his now viral Facebook post says, ‘I decided to do “Genchi Genbutsu” or to “Go and See” the daily struggles of Filipino commuters. I rode a bus, took a round trip of the MRT, rode the jeepney, queued for a long time to ride the UV Express, and lastly, took a tricycle ride to Tondo!’ 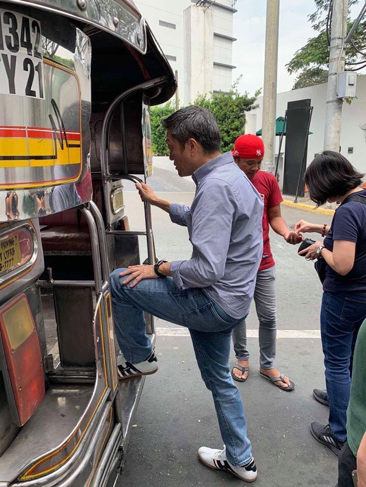 “For me, it’s a good learning experience. I realize that unlike Japan or Singapore, the Philippines’ current mass transport system is not enough to accommodate the huge number of daily commuters. I would like Toyota to take part in this big challenge to upgrade the quality of life for many Filipinos.” 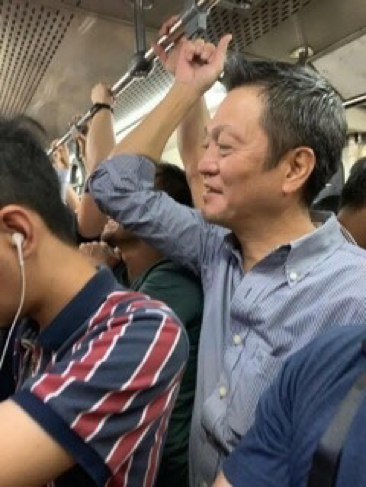 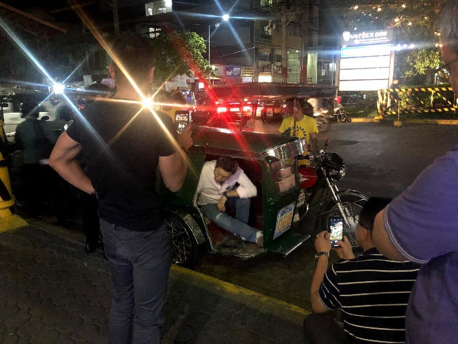 In a ceremonial handover held at the Grand Hyatt Manila in Bonifacio Global City, the country’s leading car manufacturer officially welcomed its new president, Atsuhiro Okamoto. “As TMP’s new president, I would like to reiterate to all TMP team members, dealers and suppliers alike, the importance of dedicating our work to contribute to society. We will continuously do so by providing ever-better cars and services to enhance the quality of life of Filipinos,” Okamoto said.

Should the Philippines Implement Mandatory Car-Pooling?

Our Automologist Harold thinks that the people must act now.

Automology’s sponsor and a member of the NASA Hall of Fame, the global X-1R brand, and their exclusive Philippine distributor, CreativeSparx, Inc., welcome Okamoto and are in alignment with him in improving the nation’s mass transport system. We do hope that his experience will lead to new avenues for the car manufacturing industry to contribute to improving public transport and mobility in the Philippines.

Citroen's Mini Electric Car Can Be Driven By 14-Year-Olds

What to Avoid and What to Drink When Riding