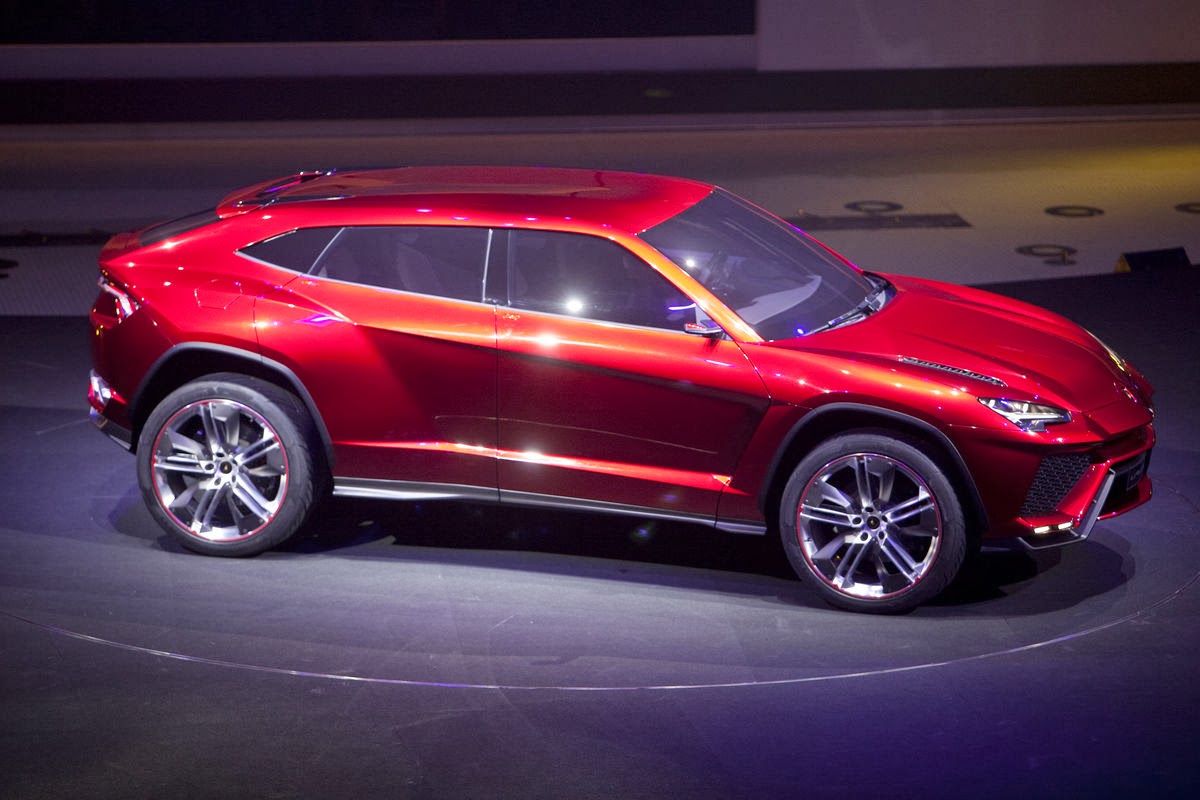 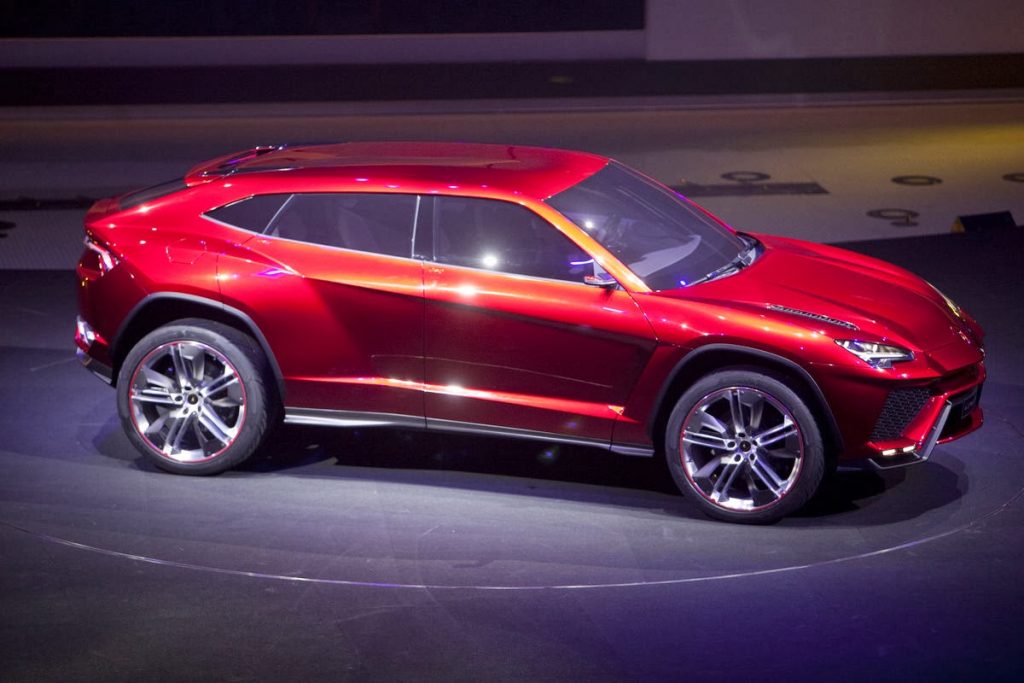 Lamborghini has announced that they too will introduce an SUV, called the URUS, to their line-up with a launch of the Rambo-Lambo set for 2017. This is not the first time that Lamborghini has introduced an SUV. In the early 1990s, they launched the MM002 which quickly became known as the Rambo–Lambo and, of course, Lamborghini was originally a farm equipment manufacturer.

Despite what appears to be the auto industry’s fixation with green technology and becoming more fuel efficient, it is perhaps a little surprising that Volkswagen’s Lamborghini, Bentley and Porsche are all planning to introduce more gas guzzlers to their line-ups in the next three years and it is also widely rumoured that Rolls Royce may well enter into the SUV market.

Not to be left behind, Fiat Group’s upmarket Maserati brand is also known to be planning an entry into the ever crowded SUV market segment as a move to push sales to 50 000 units in 2015. Most of the plus models will be in the US market, where SUV sales accounted for some 30.9% of all new car sales, in spite of efforts to reduce the average car size there.
Perhaps many of the more established luxury or niche manufacturers are enviously eyeing the fortunes of Porsche, the company famed for the 911 sports car that now sells more of its Cayenne SUV than the 911, and who will start to sell a slightly more affordable version called the Macan priced at EUR57 930 in April of this year.

It’s not all good news, though, for SUV manufacturers. Great Wall Motor Co of China, which is the biggest manufacturer of SUV in China, has announced that there are at least eight deficiencies with its new H8, ranging from insensitive door stoppers to low steering resistance. This has come as quite a blow for billionaire Chairman, Wei Jian Jun, whose emphasis on discipline and frugality helped Great Wall generate the highest operating margin amongst all listed companies worldwide. In the aftermath of the announcement, share prices of Great Wall tumbled by as much as 20% at one point.