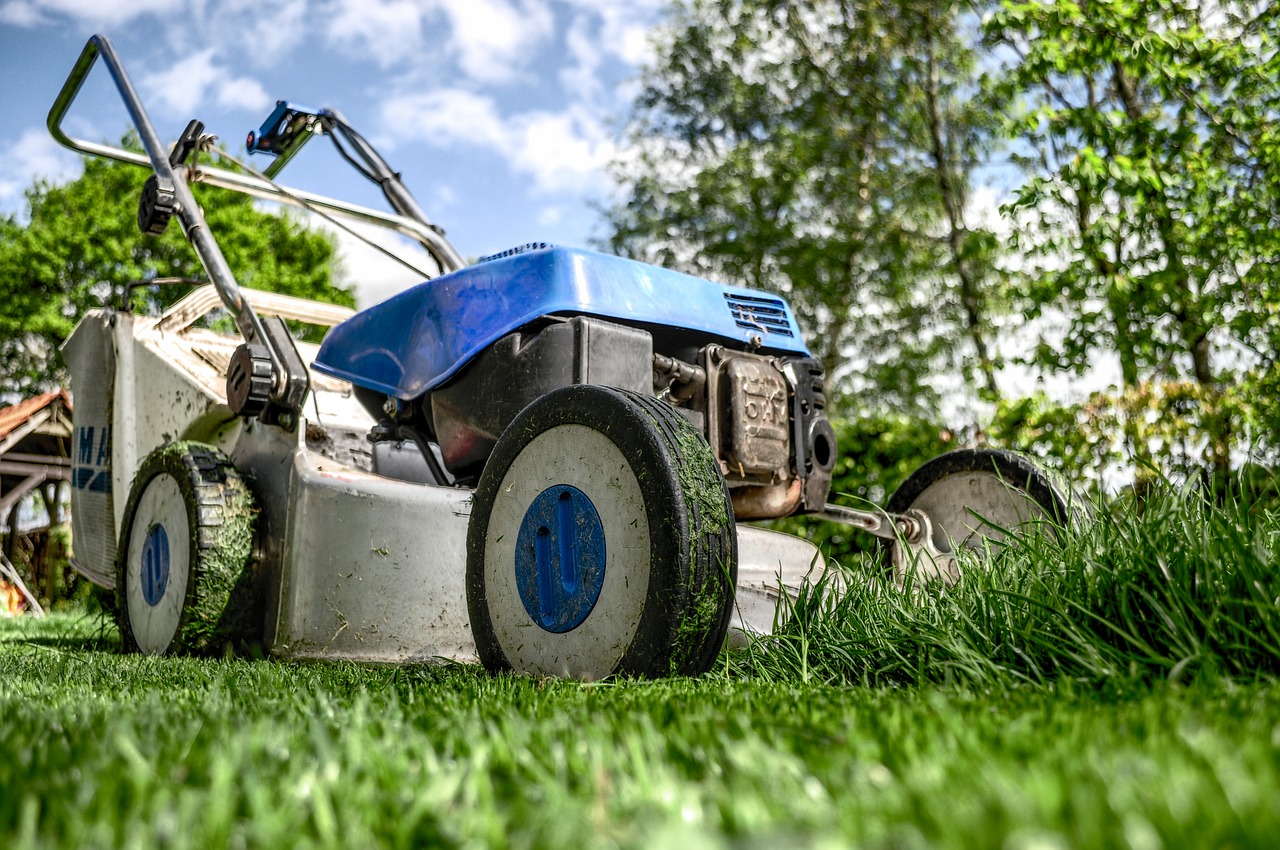 In a bid to clean up the environment, a new law in California will soon ban the use of “small off-road engines” that produce “engine exhaust and evaporative emissions”. And by that, it is referring to many of the staples in the garden tool shed, such as lawnmowers, leaf blowers, chainsaws and weed trimmers or, in other words, a landscape company’s basic tools of business.

Starting in 2024, all new small-motor equipment that produces 25hp or less will essentially be plug-ins or battery-operated. Besides garden equipment, golf carts are also included in the ban. The same bill also requires portable gas generators to be zero-emission by 2028.

While these types of motor equipment may seem small and could hardly impact the environment, the AP reported that there are over 16.7 million small engines – over 3 million more than the number of passengers cars – in the state. About 54 million Americans mow their lawns every weekend and together, use as much as 800 million gallons of gas annually.

It wasn’t until the nineties that small-engine equipment were regulated and even now, the US Environmental Protection Agency estimates that a current model lawnmower produces as much pollution in an hour as 11 of the new car model cars being driven in the same time period.

The ban will only apply to new equipment sold, so owners can still continue to use their gas-powered tools until they are no longer reparable. The state has allocated US$30 million to help professional landscapers and gardeners to swap their equipment for zero-emissions alternatives.

A few issues, though, and they parellel the same ones as the electric vehicle: these “environmentally friendlier” equipment are more expensive to buy and own; instead of “range anxiety”, users will have “time anxiety”, worrying if they can finish cutting the grass or trimming the hedges before the batteries run out; and they would have to recharge halfway or lug multiple, heavy batteries with them.

Let’s not also forget that this will be heaping another burden onto the state’s electricity grid, especially when everyone brings their lawnmower out on the weekends. Are energy providers able to keep up with the rush towards electrification of everything? Well, at least you can relax on your neatly trimmed lawn when you are experiencing your umpteenth power cut.

What Is Going On With The World's Energy Supply?