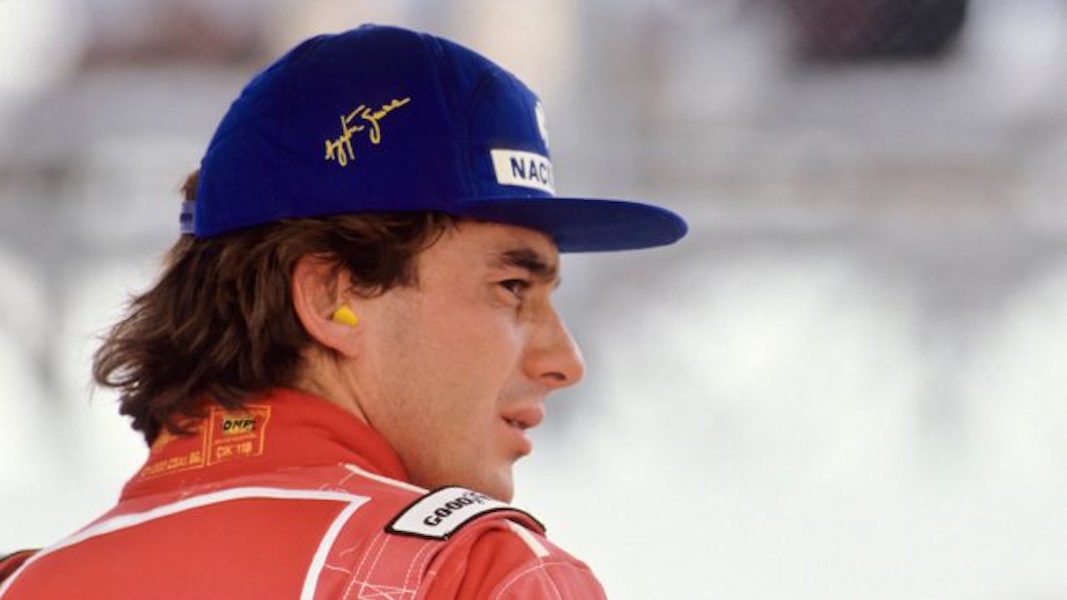 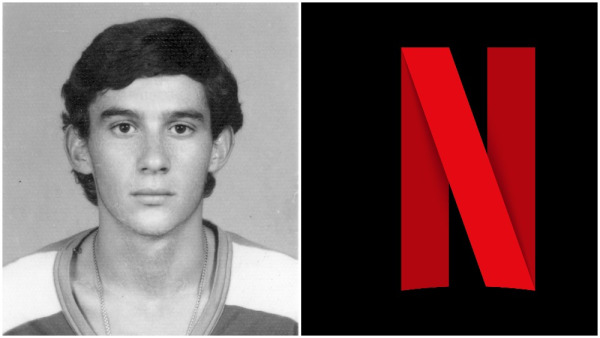 One of the most inspiring stories that took place on the racetrack is coming to Netflix. The subscription-based streaming provider has just announced that they are producing an eight-episode miniseries based on the life of one of the best race drivers in history, three-time F1 World Champion, Ayrton Senna.

The series will cover Senna’s childhood days in Brazil, filming at the very house in Sao Paulo where he grew up, until the events leading up to his death in 1994 during the San Marino Grand Prix in Imola, Italy. The announcement of the series by Netflix is timely as Formula 1 returns to Imola this season after a 14-year absence.

Senna won the South American Kart Championship in 1977 and a few years later, made the move to England to pursue his dreams of racing in Formula 1. It was in 1984, at the age of 24, that he made his debut at the Brazilian Grand Prix, in front of a home audience no less.

His bitter rivalry with Alain Prost, which led to their controversial face-off during the 1990 Japanese  GP, would also make for an exciting subplot. It shows that Senna was also flawed – ie. just human –  and was not always a good sportsman:

“If you no longer go for a gap that exists, you’re no longer a racing driver.” The famous interview with no-holds-barred Jackie Stewart, during which Senna denied any recklessness or intention to take Prost out. After the interview ended, Senna said he would never agree to be interviewed by Stewart again, according to Stewart’s autobiography.

Senna’s career and life were cut short at 34-years-old when his race-leading car veered off the track and into a concrete barrier. Officials found a furled Austrian flag in the wreckage of the car, which Senna was planning to raise in honour of fellow racer, Austrian Roland Ratzenberger, who was killed just a day earlier during qualifying.

It’s been over 25 years since his death and Senna remains a legend in the racing world; with the biopic, a whole new generation of racing enthusiasts – from amongst the over 158 million Netflix subscribers from 190 countries – will gain a deeper appreciation for the legend.

We’ll expect never-heard-before personal stories about Senna coming to light in the miniseries, which production has the support and participation of his family. His sister, Viviane, told Variety that: “It is very special to be able to announce that we will tell the story that only a few people know about him.”

The dialogue will be in English, Brazilian and Portuguese, so it will be interesting to see which multi-lingual actor will be cast as Senna. But if you are as excited as us, you will have to step on the brakes a bit as the show will only premiere on Netflix in 2022.

More in featured
VIDEO: Netflix’s Hyperdrive is the Car Show Series You HAVE TO Watch
August 22, 2019