NASA Plans First Woman on the Moon by 2024 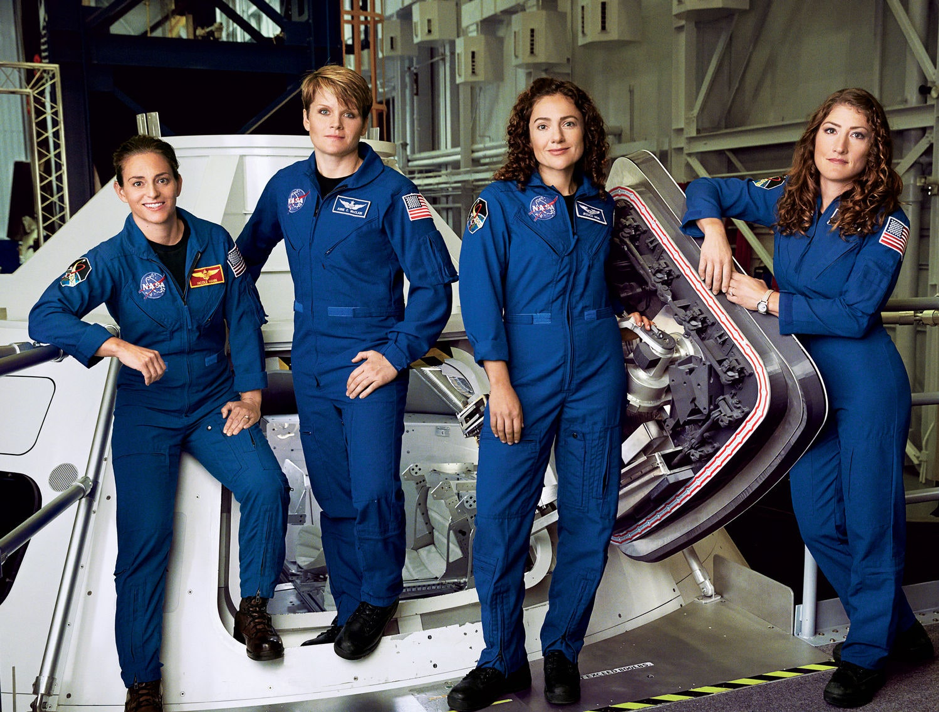 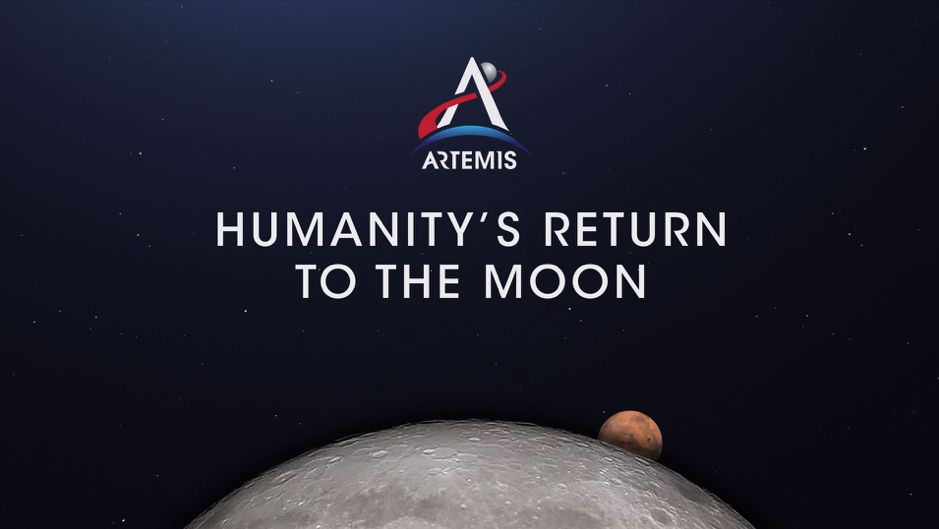 NASA, the US Space Agency, has formally announced its USD28 billion plan to return to the Moon by 2024. The programme will be called Artemis and will see a man and woman leaving footprints on the Moon for the first time since 1974. That will be a hiatus of 50 years. One small glitch in the plan, though, could be the release of USD3.2 billion by congress to build the landing system. 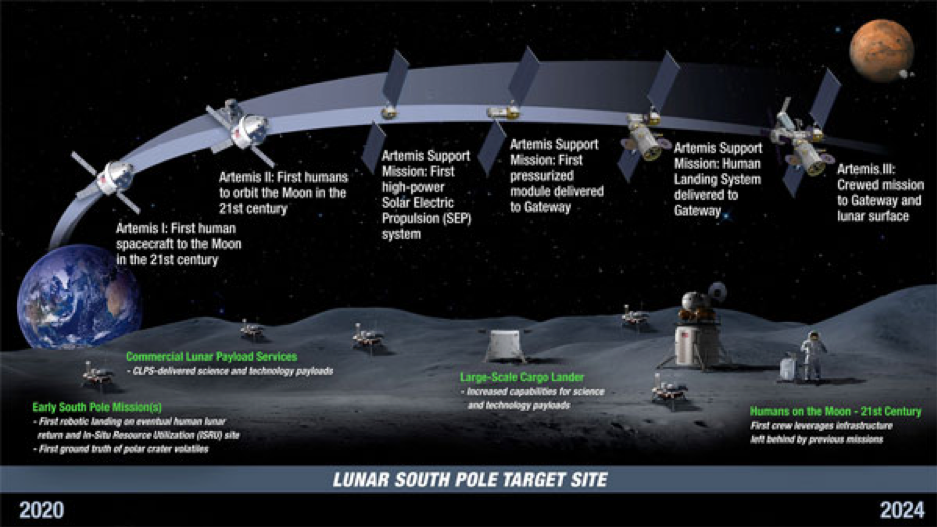 The astronauts will blast off on top of an SLS rocket, which is a nonreusable beastie manufactured by Boeing, and after reaching space, will be transported to the moon in a ship called the Orion, which is being developed by Lockheed Martin. The US House of Representatives has already approved a budget of USD600 million towards the lunar lander but NASA will require more funds to finish the vehicle.

According to Mr Bridenstine, there are currently seventeen women in the US Space programme and the first of them to walk on the Moon would be someone “who has been proven, somebody who has flown, somebody who has been on the International Space Station already”. The final selection will come at least two years before the mission so that the Artemis team becomes a source of inspiration.

So, after all of those years and all of the talk about going to Mars, why has NASA selected a team to go back to the Moon? Why not to the Red Planet with Elon Musk? Well, there is the fact that just recently, China has landed an unmanned robot rover on the dark side of the Moon and is currently planning a mission to return with lunar samples in the near future. China is also developing deep space rockets that could easily fly astronauts to the Moon, although there is no talk of a 2024 deadline on this one.

They Will Play BTS Songs On the MOON.

They’ve always been out of this world.

So, perhaps one of the key goals of the mission is for the USA to reaffirm their technological dominance – well, in space at least, or maybe something else. There are plans to attempt to extract water from ice at the Moon’s southern pole. This could be used to manufacture rocket fuel on the Moon at a lower cost than carrying the stuff from Earth and hence, serving to create a lunar economy. Therefore, it would seem that this is potentially the first step to a permanent presence on the Moon. 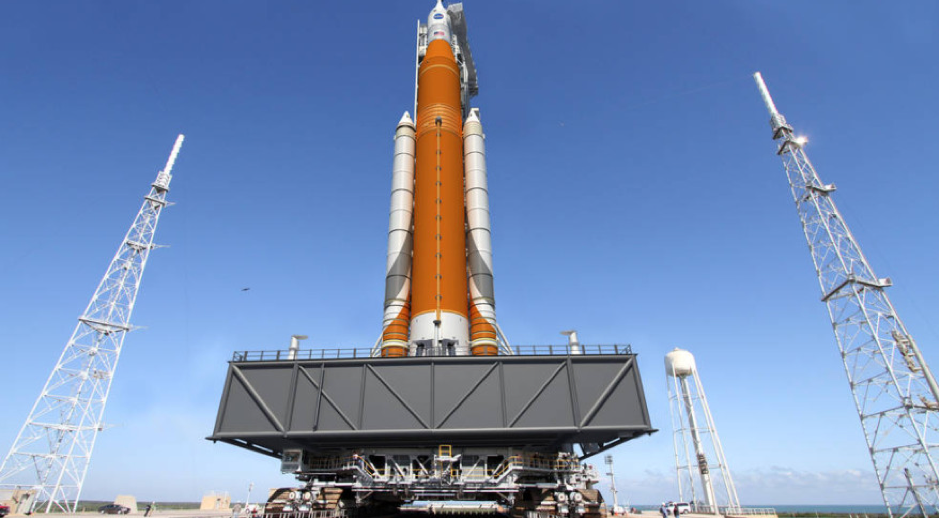 An SLS rocket on top of a launch pad crawler.

Artemis-1 is already scheduled for a test flight around the Moon. This will be an unmanned flight to test out the basic plan. Of course, our sponsor X-1R will be there at the Kennedy Space Centre providing the lubricants that will get the massive SLS rocket out to the launch pad on the launch crawler.

Who is Artemis? She is a Greek Goddess of wild animals, the hunt, vegetation and chastity. The Daughter of Zeus and Leto, and twin to Apollo. So, in a way, just going where her twin already went back in 1974. 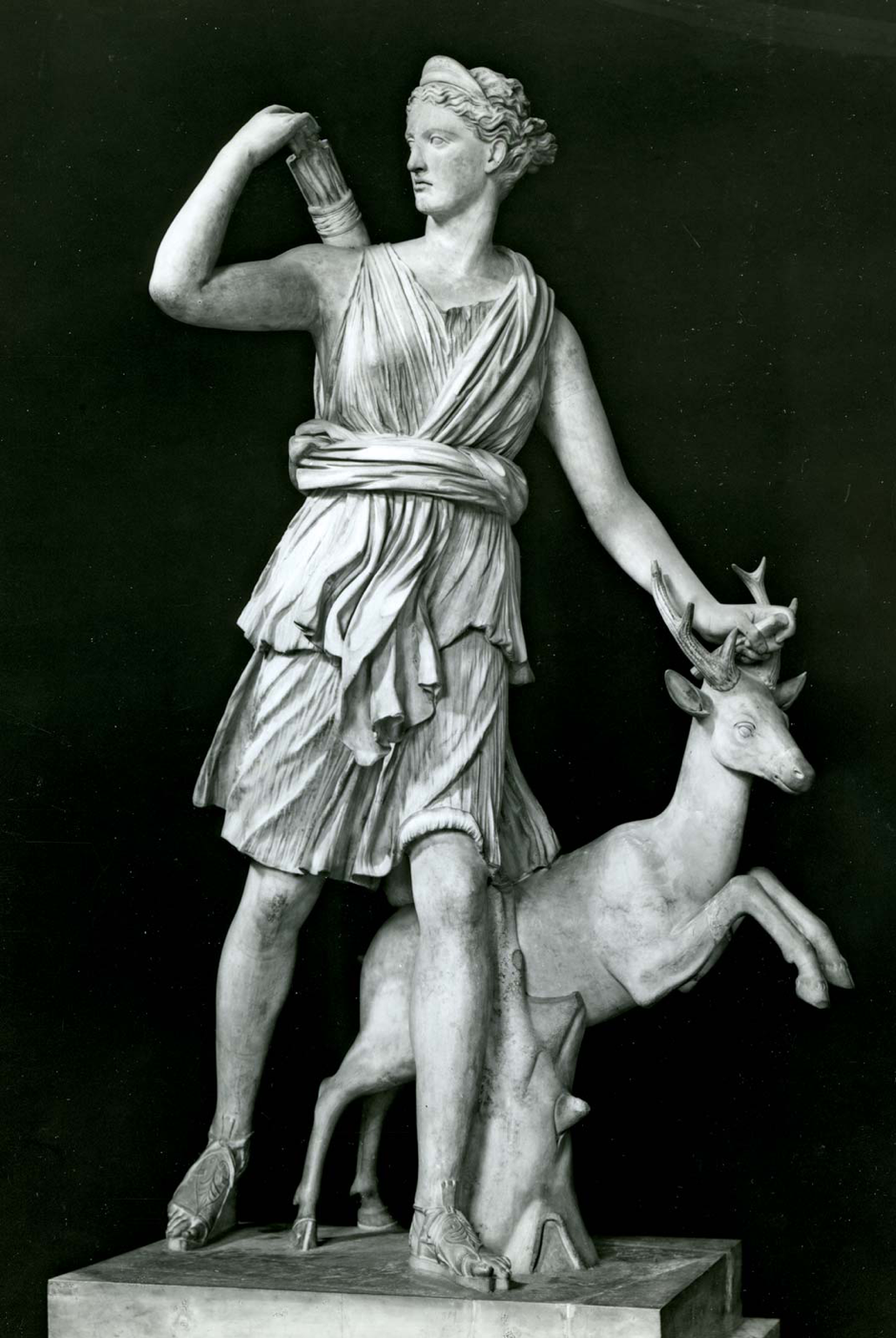 Ferrari Launches the Ferrari SF90 Stradale - the Most Powerful V8 Yet