Move Over, Tesla. These Teen Girls Are Building Ventilators From Used Car Parts 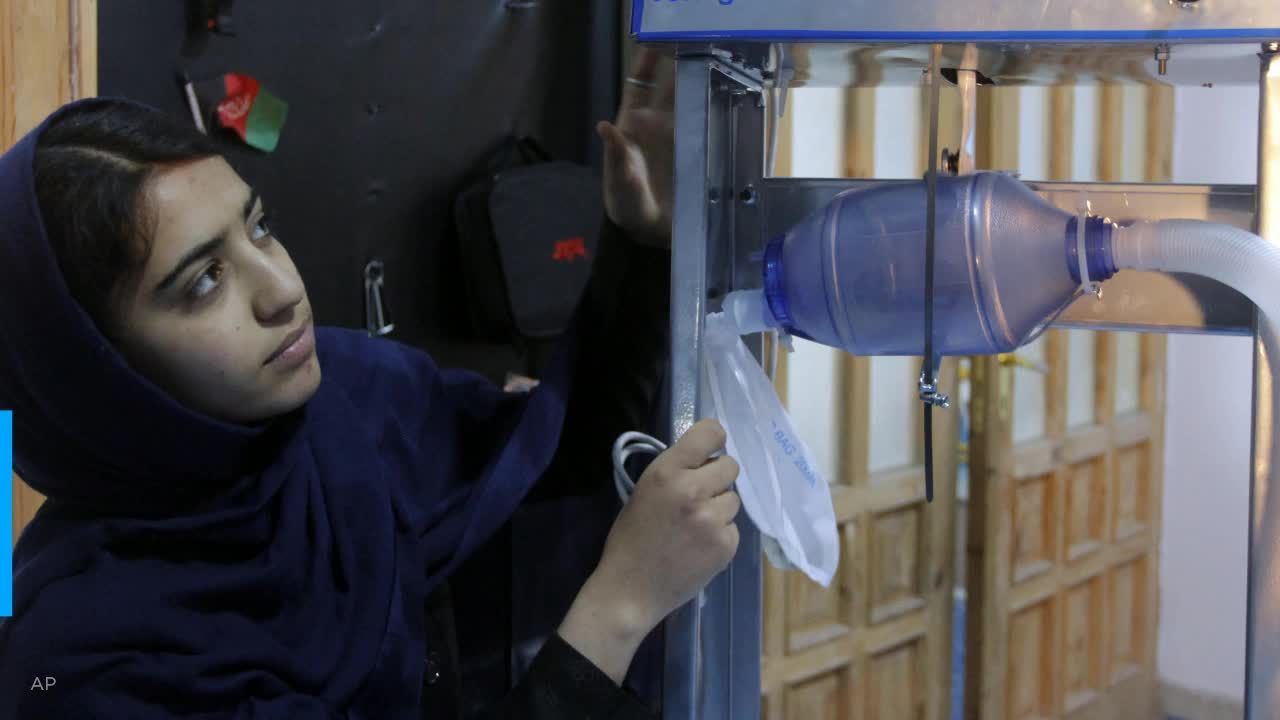 Well, the world needs ventilators more than it wants cars now, so Tesla has been working on building ventilators from their car parts. Thousands of miles from them, five teenage girls have the same bright idea. An all-girl robotic design team, comprising members aged 14 to 17, is racing to design a ventilator that can be built from used car parts and save the lives of fellow Afghans, in the midst of the COVID-19 pandemic.

Afghanistan has only 400 ventilators and already 900 confirmed cases and 30 deaths have been reported in the country, although the actual number is likely to be significantly higher due to the lack of testing kits.

In the city of Herat, where the girls live and are working on the prototype, the number of infected cases is climbing after thousands of Afghan migrants in Iran, the epicentre of the outbreak in the region, returned home.

Rising to the call for more ventilators, the teens started work based on an open-source design from the Massachusetts Institute of Technology. To build the prototype, they salvaged parts from a Toyota Corolla, a model commonly seen on the roads of Afghanistan. Their design comprises a mechanical system that can regulate and time the pressure placed on the bag valve mask to pump live-saving oxygen into the patient’s lungs. The team is consulting health specialists and Harvard University, and sponsored by a local tech company.

If successful, it will cost only US$300 to replicate their prototype, according to Somaya Farooqi, the captain of the team, compared to the US$30,000 it usually costs to purchase ventilator. However, their device will still have to be approved by the Health Ministry and WHO before it can be reproduced for use on actual patients.

Their effort in itself is remarkable considering that just a generation earlier, under Taliban rule, girls were not allowed to go to school.

Why Did The Crow Die While Crossing The Road?

Oil Companies Will Pay You to Take Their Oil Away…